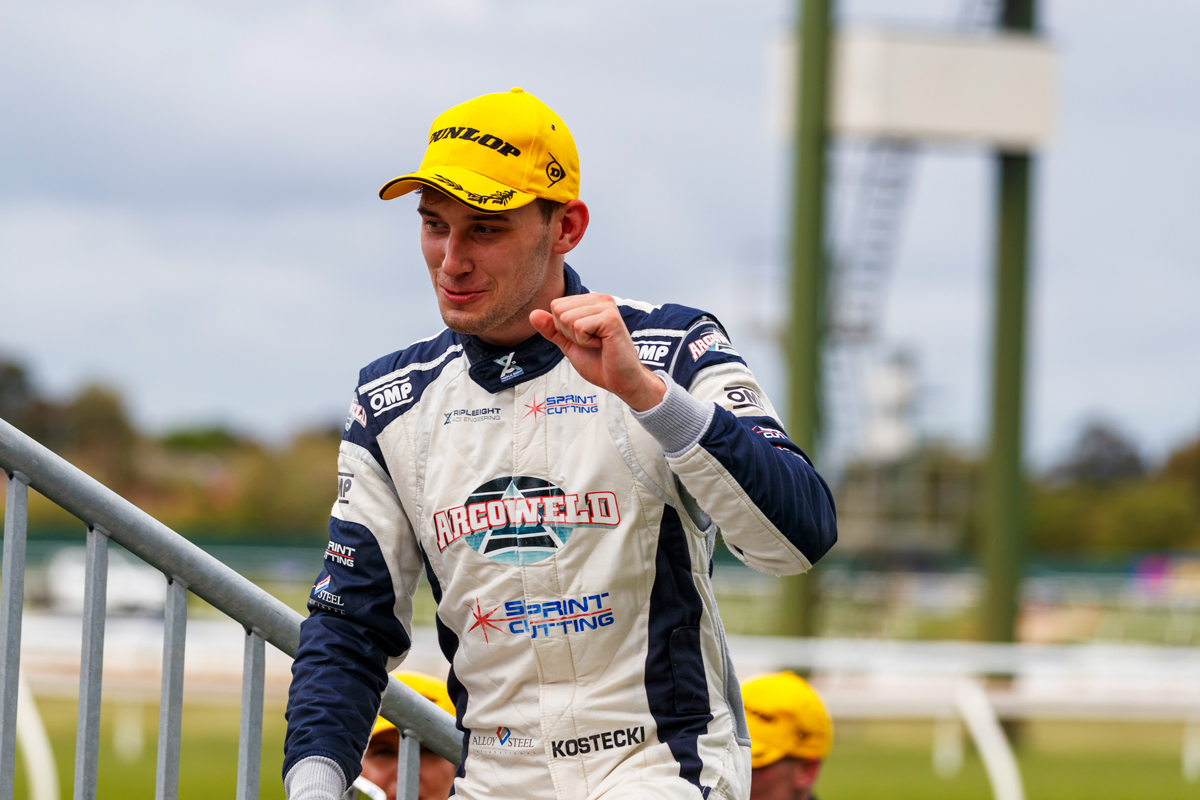 Kurt Kostecki will re-link with his family-run team for the 2020 Dunlop Super2 Series after parting ways with Triple Eight.

The 21-year-old is among a bunch of drivers set to vie for the championship – and the associated $400,000 prize – this year after finishing runner-up to Bryce Fullwood last season.

Kostecki’s single season at Triple Eight got off to a horror start at Adelaide, including a DNF and disqualification, before things turned around.

He picked up six race podiums along the way and two ARMOR ALL Pole Positions, one in Townsville and the other at Ipswich.

Originally from Western Australia, Kostecki has become a stalwart of the second-tier series, having first appeared in the 2014 finale aboard an MW Motorsport Falcon, before joining KBR in ’16.

He will run as the Meadowbrook operation’s sole driver – cousin Brodie is spearheading Eggleston Motorsport while brother Jake is part of Matt Stone Racing’s main game shared seat – and says a maiden PIRTEK Enduro Cup co-drive is his main target this season.

“We only made that decision last week,” Kostecki told Supercars.com of his move.

"KBR is going to run one car this year, it's a little bit more low-key than what we've done in the past, but we still wanted to keep it running.

"We'll be doing it low-key and I'll be keeping the laps under my belt, and hopefully some other things come out of it. 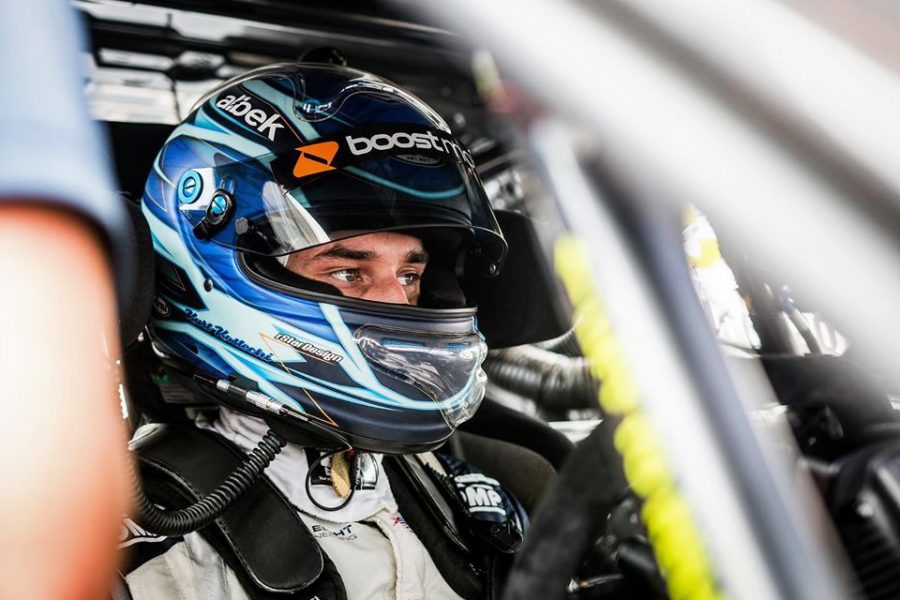 "Without having the extra laps of the development series, it's practically impossible for a team to sign someone up that doesn't have regular seat time.

"Every time we come to the track, we're not just going to turn up to participate, so obviously to run up the front and run strongly is always the goal, and we'll be doing what we can to do that.

"At the same time, I want to make sure I'm getting the laps in, so we can put ourselves in a good position for a co-drive and that's my main focus this year."

Kostecki has been linked to a possible co-drive at Walkinshaw Andretti United, though the squad’s first priority is to lock in its second full-time driver alongside Chaz Mostert.

In Super2, Kostecki will steer the same Triple Eight VF Commodore he drove last year, which is owned by KBR, and will sport his usual #55.

He admits scaling down to a single-car model has its benefits and challenges, and says he's looking to carry forward the momentum from last year.

"Obviously KBR went from three, to two last year and now one, and I think we saw a big improvement last year only running two cars and hopefully we see the same this year," he said.

"We built our own car for the wildcards last year and learnt a lot, so we'll just carry that over to the development series this year again and work on that single car.

"We're going to work as hard as we can to do it with the tools that we've got. Obviously it's very downscaled, so we'll just turn up to the track and see what we can do.

"Everything is falling into place, but there's always a lot of work to do and with just me working on the car, it's obviously a big deal, so we'll just chip away at it slowly and keep getting the laps, and hopefully we end up with a co-drive."