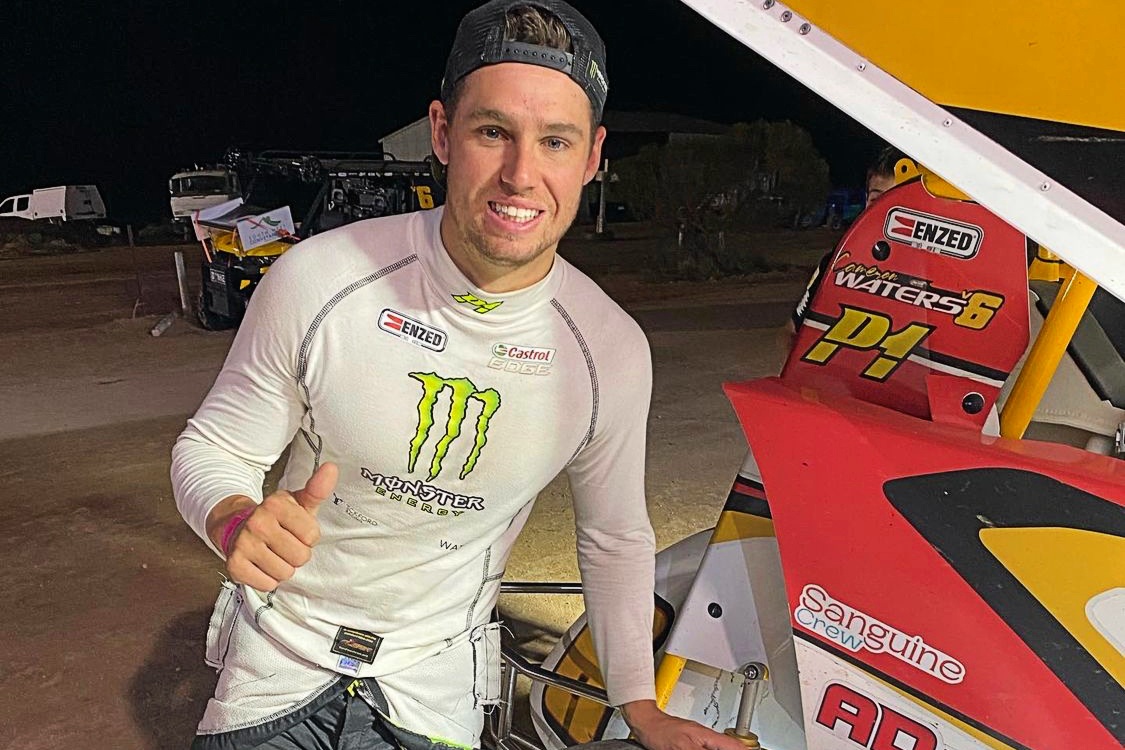 Tickford Racing driver Cameron Waters has added another feather to his Sprint Car cap, recording a spate of career-best results across the Easter weekend.

Waters took to Timmis Speedway is his hometown of Mildura for his latest run on dirt, and scored a B-Main victory on Friday.

He later finished 10th in the 26-car A-Main field ahead of Sunday’s action.

The 26-year-old recorded his best qualifying result of sixth on Sunday, before he finished second and seventh in the two heats. 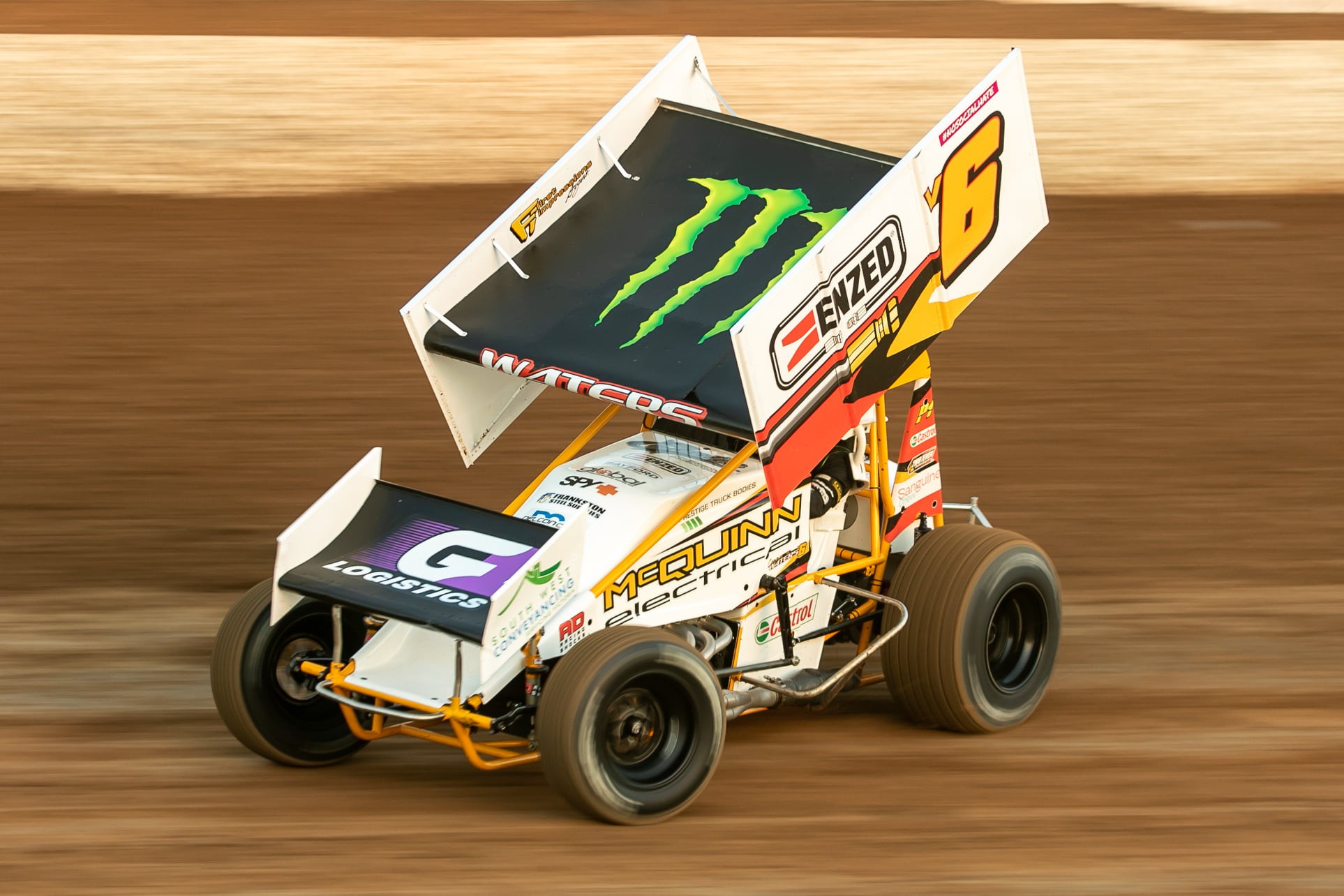 Having finished 10th in the A-Main on Friday, Waters improved to a career-best eighth in Sunday’s feature.

"Another great night of Racing at Timmis, recording my best qualifying result of the year with sixth, then scoring a second and seventh in the pair of heats,” he posted to social media.

"Finished a career-best eighth in the A-Main and can't thank the Chief Racing crew enough for a fast car and great set-up on a slick track.

WATCH: WATERS TAKES TO THE DIRT

"Can't wait to do some more wheel to wheel Sprint Car racing over the course of the year and thanks to all the fans who came and said g'day over the weekend.

"I had an absolute ball.”

The Ford driver has registered three podium finishes and a pole position across the Bathurst and Sandown events.