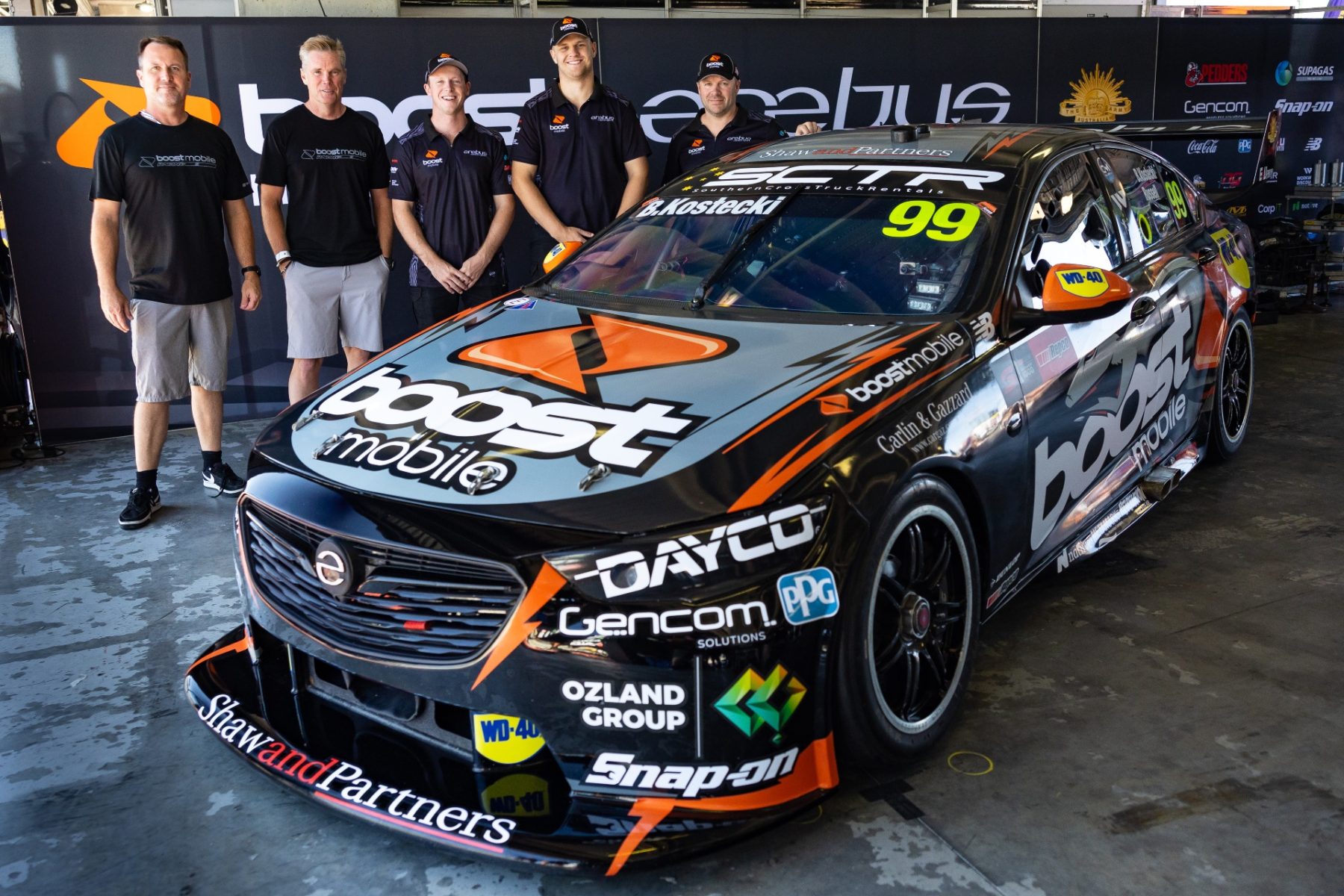 Erebus Motorsport has confirmed it will contest the 2022 Repco Supercars Championship under the Boost Mobile Racing powered by Erebus banner.

Boost Mobile has backed Brodie Kostecki's #99 Commodore in 2021, with Will Brown on a rotating partner basis.

That will change in 2022, with both cars to feature Boost Mobile branding.

The Boost Mobile sponsorship has expanded into a full naming-rights deal for the Erebus cars for next season and beyond. 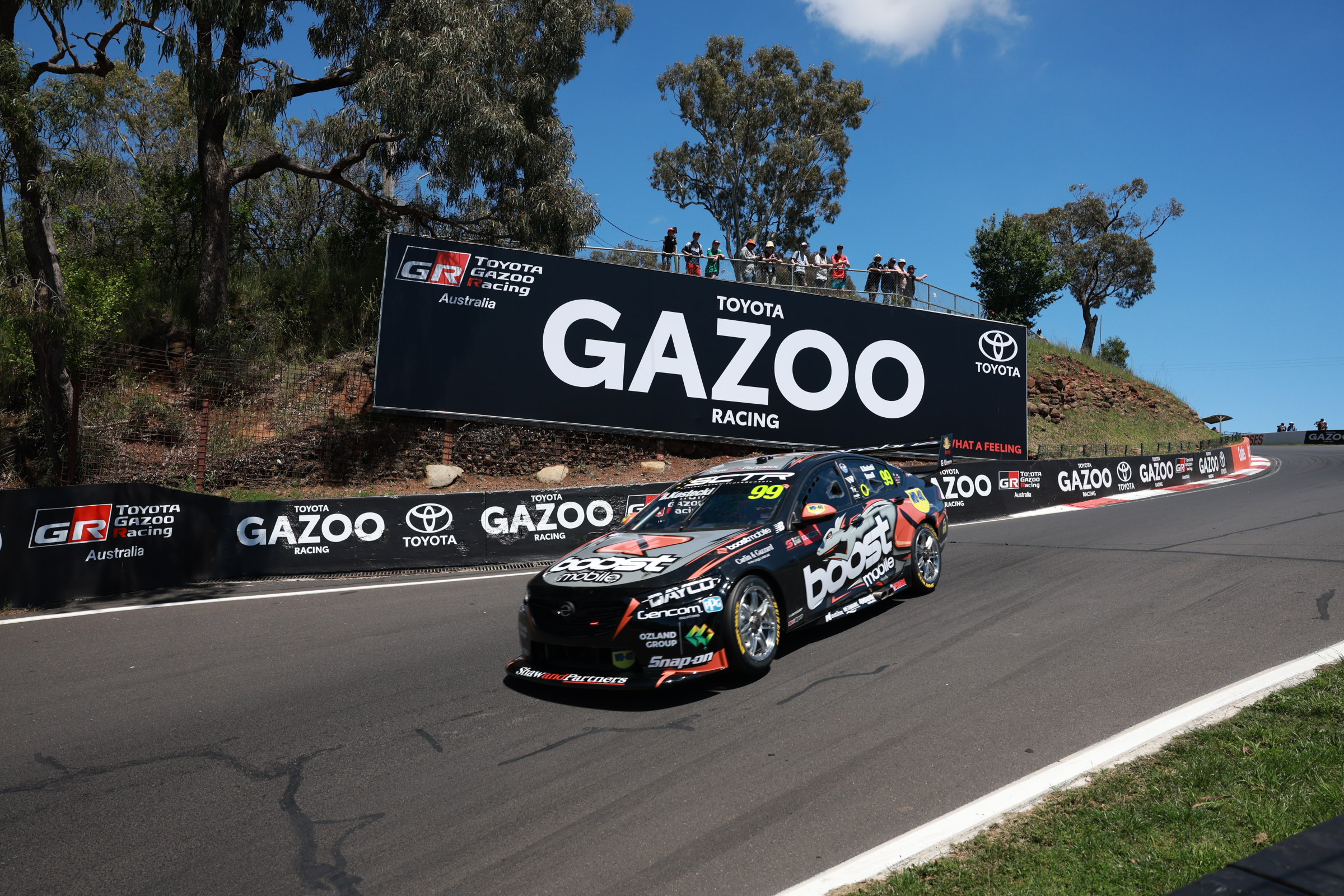 Brown and Kostecki, who entered 2021 as full-time rookies, sit eighth and 10th in the points heading to this weekend’s Repco Bathurst 1000.

"To see Boost Mobile represented across both Erebus cars proves how hard the team has worked over the past year,” Erebus CEO Barry Ryan said.

"Our team is continually improving and growing stronger, and this new deal is another aspect of that growth.

"We’re proud to represent a fantastic Australian-owned company and I’d like to thank Peter Adderton and Jason Haynes from Boost for their ongoing belief in our team.”

Boost Mobile founder Peter Adderton added: "What Betty, Barry and the whole team at Erebus have achieved this year is nothing short of incredible.

"They were written off at the beginning of the season but through sheer determination they have shown what happens when you believe in yourself and your team; and that willpower to win against the odds is the very foundation of the Boost brand.

"Boost has a long history in supporting young athletes and we look forward to continuing it in 2022 with Will and Brodie.”

As he did last year, Adderton - a long-time supporter Australian motorsport - reiterated his desire to start his own Supercars team is also in the mix.

"I have always wanted our own Boost Mobile Racing team and should that opportunity present itself in the future we will work with Erebus on bringing that vision to life,” Adderton said. 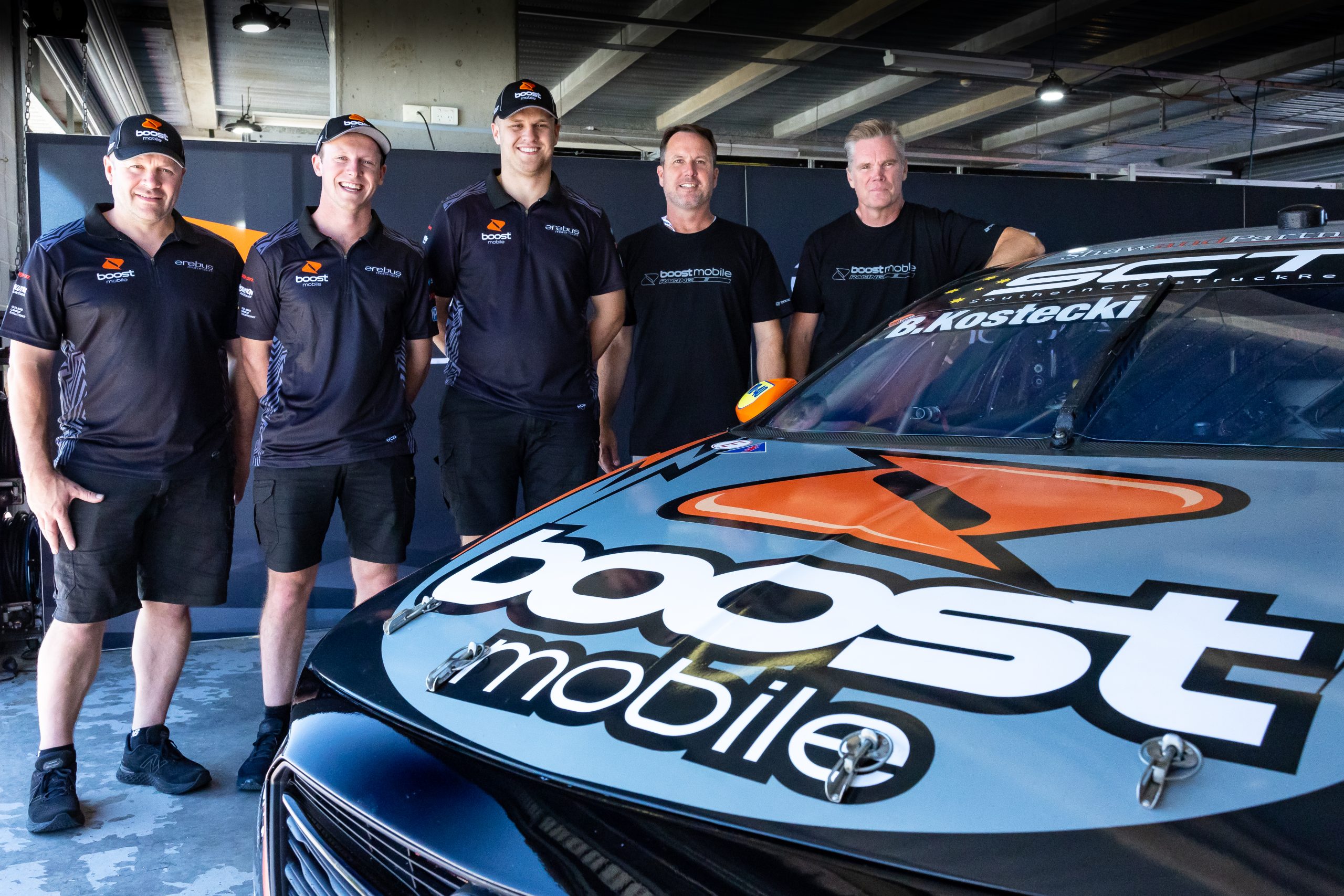 "There is still a lot of work to do before then and right now we are focused on what we are doing now and next year.

"We are excited to be joining long-term with Erebus and are excited about what our future holds together."

Supercars will return to the track on Friday for ARMOR ALL Qualifying at 4:35pm AEDT. Click here to view the track schedule.