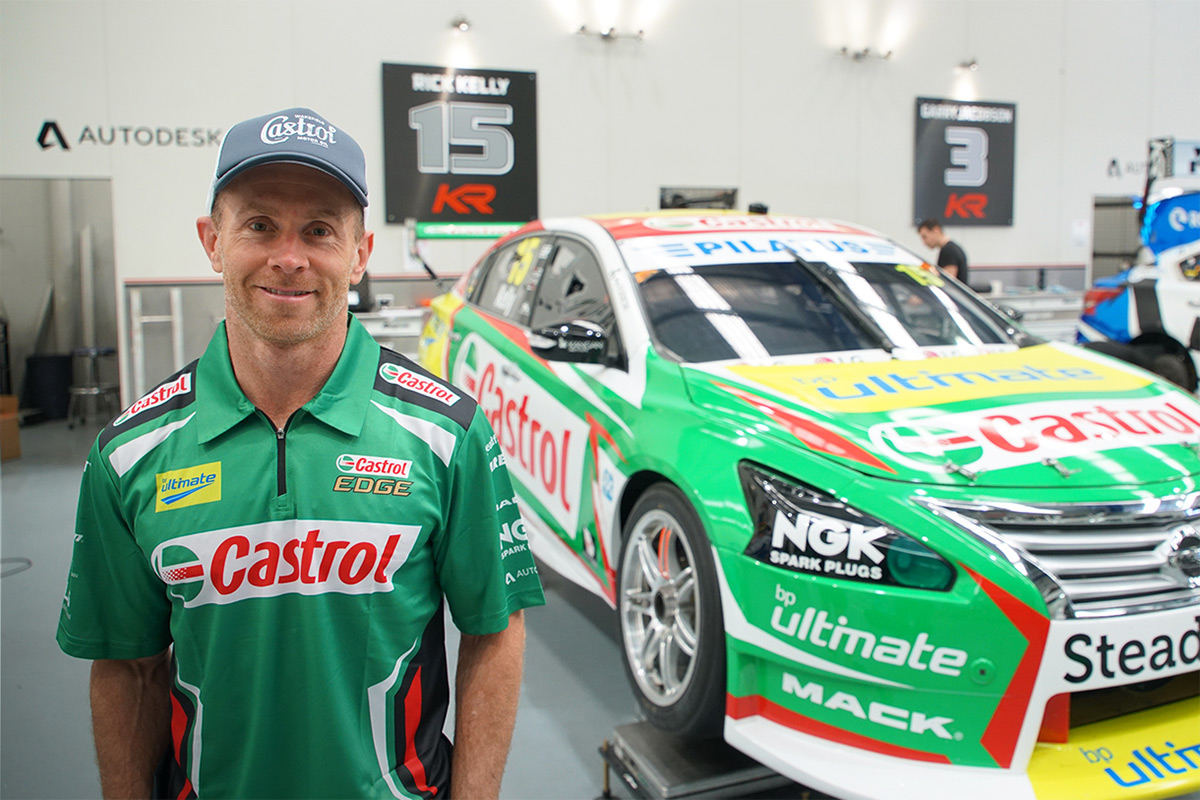 Dale Wood has joined Kelly Racing for a third time, to partner Rick Kelly in the 2019 PIRTEK Enduro Cup.

Wood was one of the team's first full-time drivers when it entered Supercars in 2009, but dropped back to an endurance role mid-year, which he continued into '10 alongside Todd Kelly.

He returned in 2016 to race one of its Nissan Altimas, between two full seasons with Brad Jones Racing and one with Erebus Motorsport.

After stepping into Carrera Cup and a BJR enduro role last year, Wood now teams up with Rick Kelly in the Castrol Nissan.

The 35-year-old will turn his first laps in the Altima on Saturday morning, during Winton's additional-driver session.

"Rick and I have shared a lot of experiences together over the years but never a driver’s seat so it will be pretty cool to join a good mate this year for the Supercars enduro series," he said.

"It’s also really cool to be coming back to Kelly Racing, I raced for the team many years ago as a main driver and a co-driver, so it’s great to be able to come back and drive with Rick this year and I’m really looking forward to it.

"It’s going to be fun driving with Rick, we’ll go out there and give it a good crack and hopefully we can have some champagne at the end of the day."

Wood recorded his best Bathurst result of fourth in 2017 with Erebus, partnered by Chris Pither.

Heimgartner is the lead Nissan in the 2019 championship entering the Truck Assist Winton SuperSprint in 15th, one place ahead of Kelly.