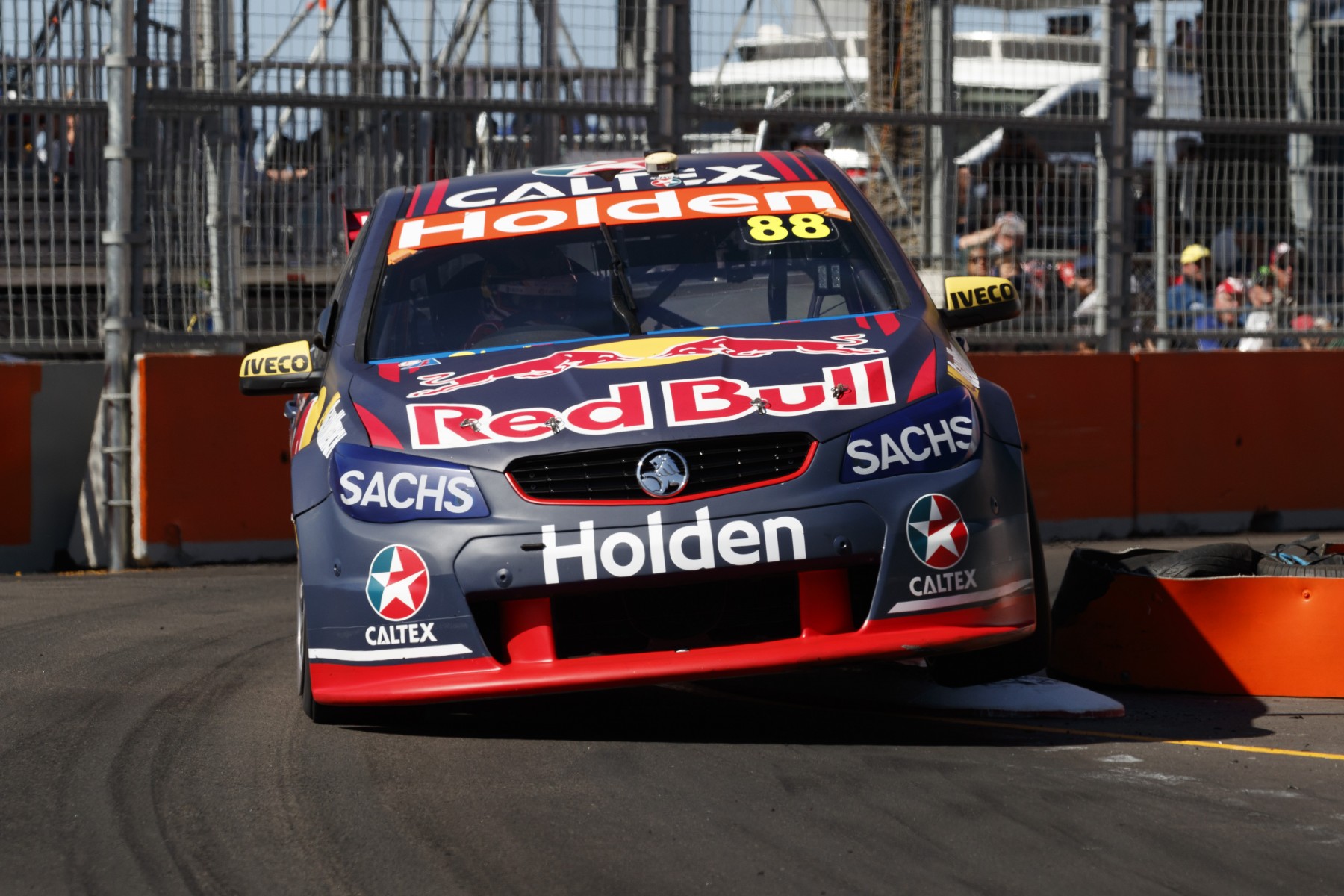 The car, driven by Whincup to his record seventh championship last season, was recently delivered to its new owner in Malaysia, Tunku Abdul Rahman, the son of the Sultan of Johor. 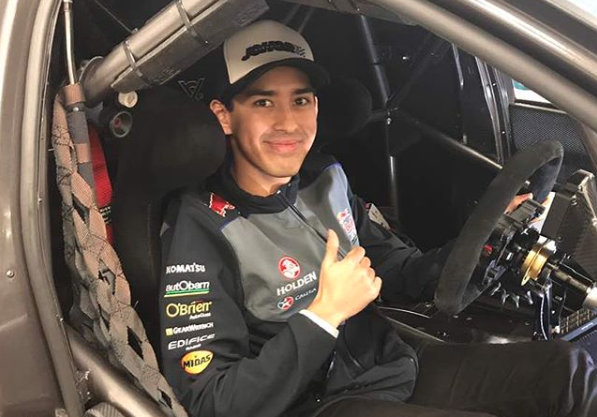 Johor is the southernmost state in West Malaysia next to Singapore and its Johor Circuit hosted the 1998 Malaysian 500cc Grand Prix, won by Aussie legend Mick Doohan.

Last month Tunku AR hosted Doohan at the Johor Circuit 20 years on from his victory in the sole 500cc Grand Prix held at the venue. 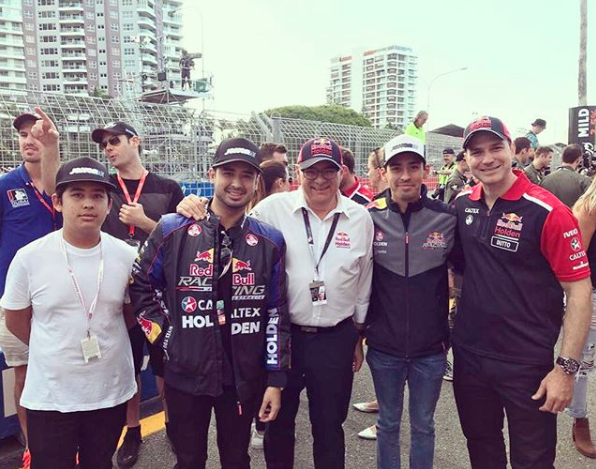 “He’s a massive Triple Eight fan. He and one of his brothers each have a replica Red Bull HRT VF Commodore road car, so now he has one of the real deal race cars too,” Dane told Supercars.com.

“Scott Wilkinson - who many in the Supercars paddock know by his nickname of Shady and has been Shane van Gisbergen’s number one mechanic here at Triple Eight for the last couple of years - is leaving here next week to go and work for Tunku in Johor helping look after all of the family cars.” 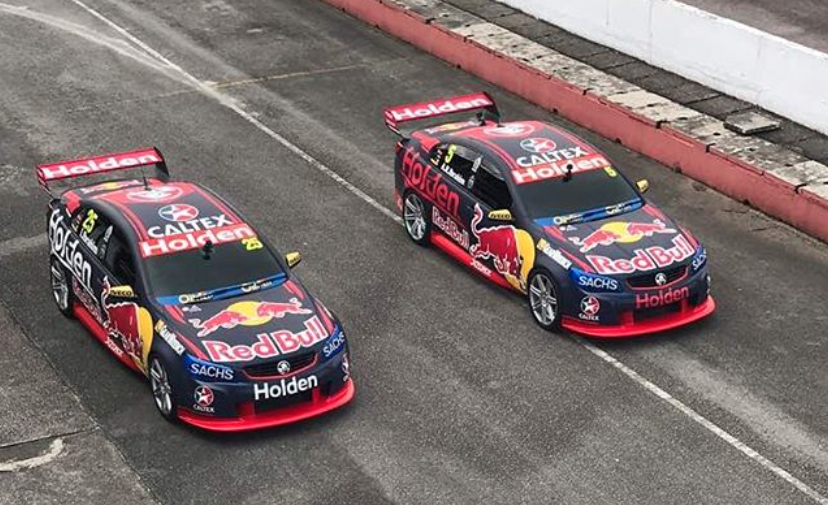 The car - 888A-047 - was built new for the 2017 season and driven by Whincup all year, claiming a total of four race wins at Townsville, Sydney Motorsport Park, Pukekohe and Newcastle on its way to giving its pilot the Drivers' Championship.

Triple Eight's other 2017 cars are meanwhile competing in the Dunlop Super2 Series, with the ex-van Gisbergen Holden driven by Kurt Kostecki and the ex-Craig Lowndes example in the hands of Brenton Grove.