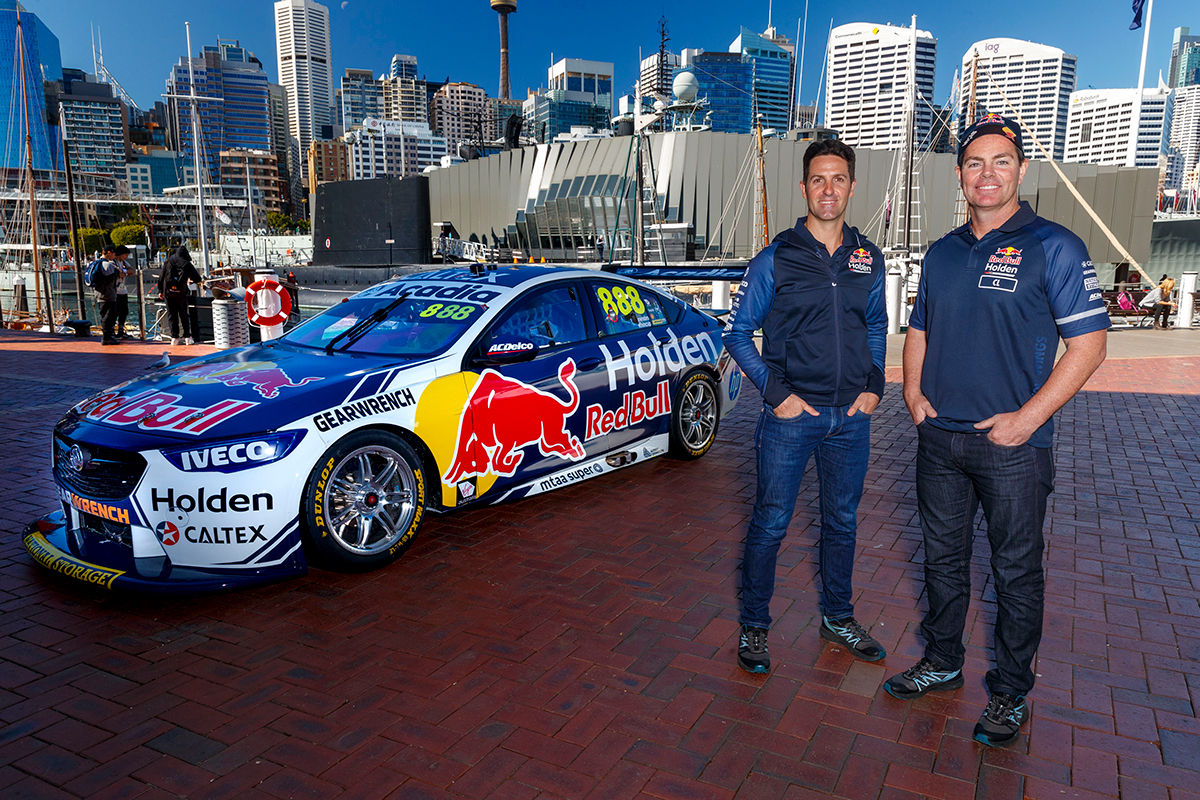 Lowndes retired from full-time Supercars competition at the end of 2018, and rejoins Whincup for the enduros.

Triple Eight will mark that by bringing Lowndes' #888 back for the Bathurst, Gold Coast and Sandown events, parking Whincup's regular #88.

It is the only number Lowndes has used with the team, which he joined in 2005.

That includes in the 2009 enduros partnering Whincup, who used #1 for the rest of the year as the defending champion.

Lowndes has claimed six of his seven Great Race victories carrying #888, a run started by three-straight with Whincup from 2006.

"Jamie was happy to run the #888 and Roland [Dane] definitely wanted to," Lowndes told Supercars.com at the 2019 Supercheap Auto Bathurst 1000 launch in Sydney.

"I'm supporting him at Bathurst, so I'm happy Jamie was happy to run it. 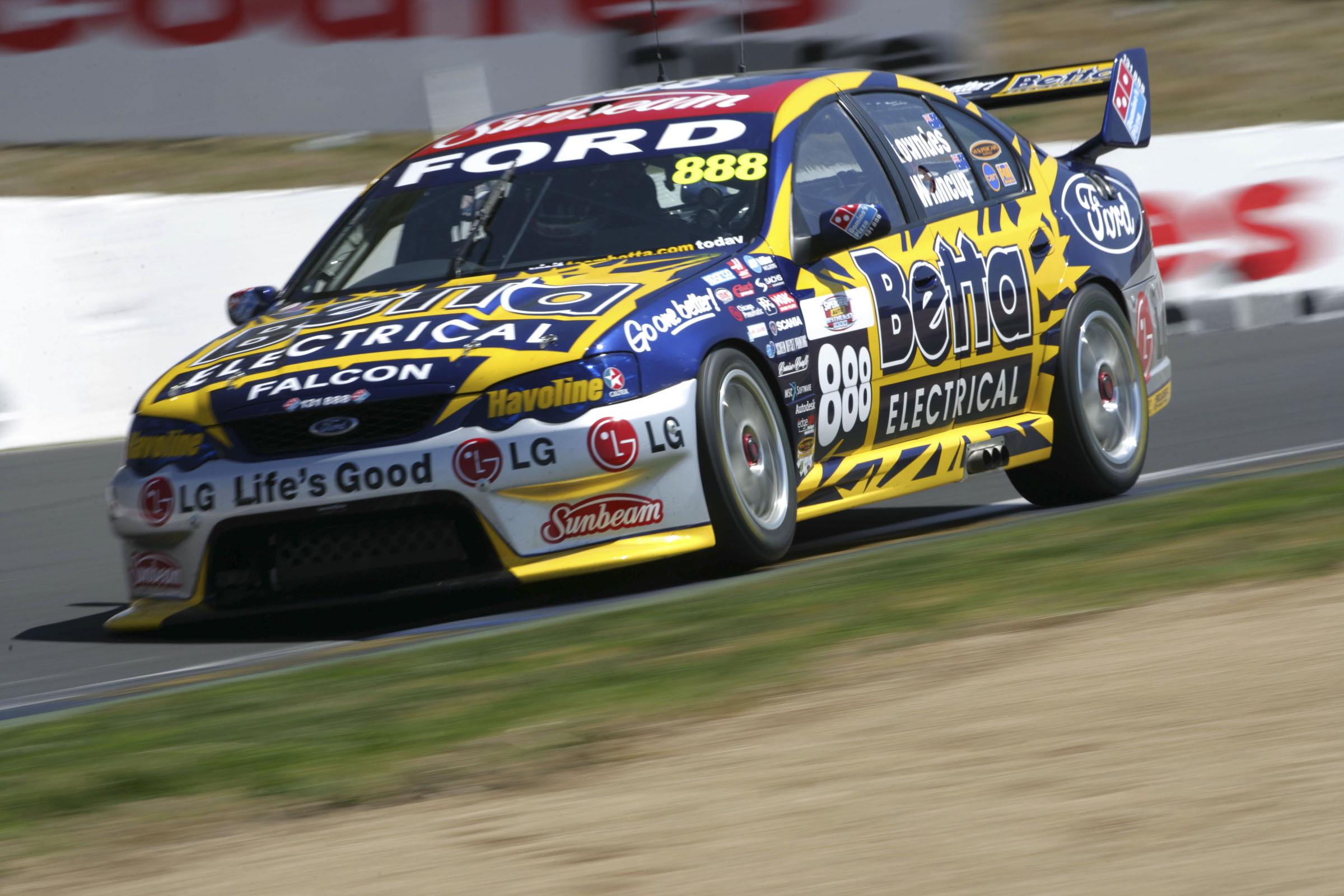 Lowndes and Whincup claimed three wins and a fifth from four Bathurst starts together between 2006 and '09.

Rules then banned teams pairing lead drivers in the enduros, but Lowndes says he and Whincup remain a good fit, 10 years on.

"I haven't changed the ergonomics of the car at all.

"That for us is a great solution, and even for Shane and Garth; it's the first time Shane's had a co-driver who can do the same as well.

"For both cars, we go into the weekend really confident that we can put that side of it to bed and focus on the set-up."

Lowndes has not raced in 2019 other than February's Liqui-Moly Bathurst 12 Hour with Whincup and van Gisbergen in a Triple Eight Mercedes.

After brief practice runs at Symmons Plains and Winton, Lowndes turned laps in Triple Eight machinery at Queensland Raceway test and ride days either side of the Ipswich race meeting.

He was back in action on Tuesday at Sydney Motorsport Park for another ride day, and steps in for the final co-driver session at the OTR SuperSprint later this month.