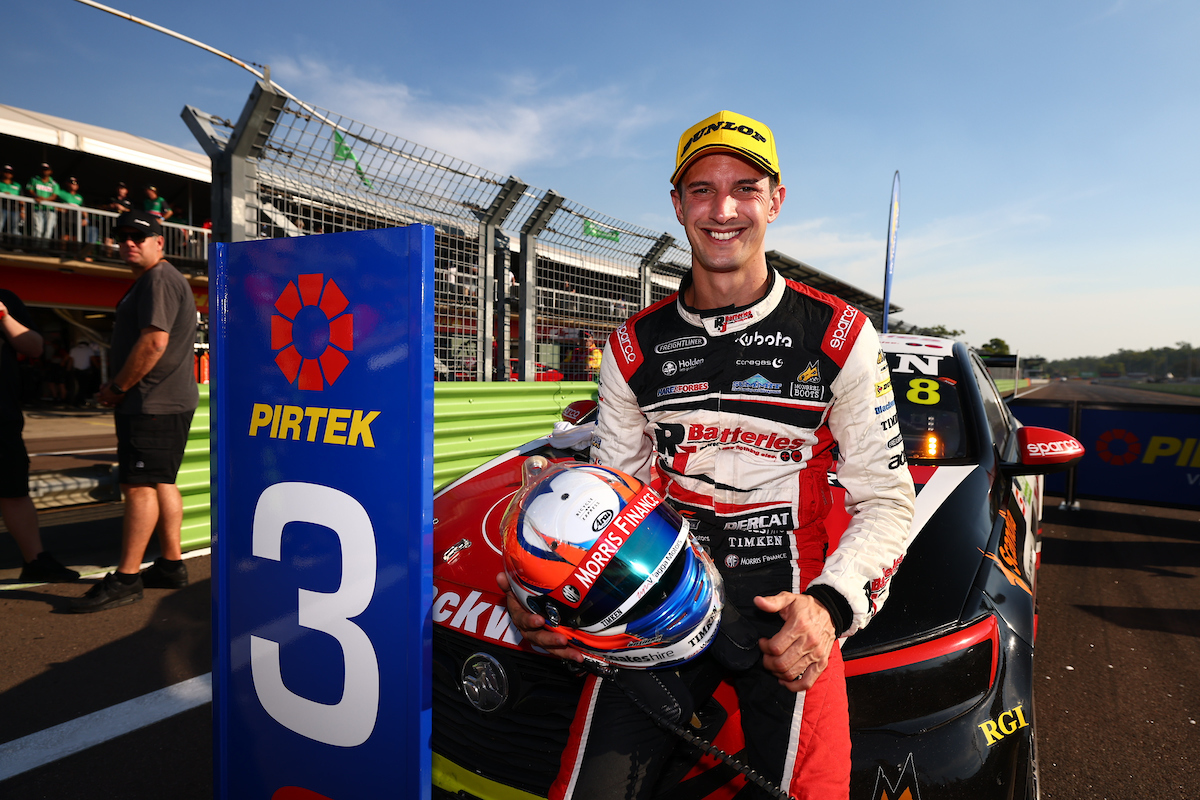 Nick Percat believes a puncture on the grid ahead of Race 12 triggered the post-race investigation which is threatening his podium finish.

A cloud remains over the Brad Jones Racing driver's first podium of the season in the dramatic Merlin Darwin Triple Crown opener, which was won by Chaz Mostert.

Percat emerged from the melee second behind Shane van Gisbergen, who later fell out of contention due to a botched pit stop.

Cameron Waters demoted Percat to third, but the result is preliminary with the #8 R&J Batteries entry facing a post-race investigation for a technical breach.

The alleged breach is that the tyres on Percat’s car were registered under the minimum pressure of 17 psi.

Should he be found guilty, Percat may be stripped of his podium.

Percat explained that a right-front had a puncture pre-race, and his team fitted a new set of tyres on the grid after being alerted by Supercars.

The 2011 Bathurst winner was first of the leaders to stop, pitting on lap 14 of the 38-lapper.

Regardless, Percat was adamant he didn’t gain an advantage.

"The tyres I raced on didn't dip under 17 psi,” the four-time winner explained after the race.

"We thought we had a puncture on the grid. We had to change [tyres] because [one] was going down really fast.

"So that's what happened. Supercars came past with the sniffer and said, ‘We think you have an issue'.

"I don't know how that works with the rules. It's not like I got to drive around out there with 17 psi while these guys were on 19. I think I was in the mid-20s.”

Percat reiterated that he gained “zero advantage”; rather, he praised Supercars for flagging the issue, with the incident occurring on the first weekend of Dunlop’s new Super Soft tyre. 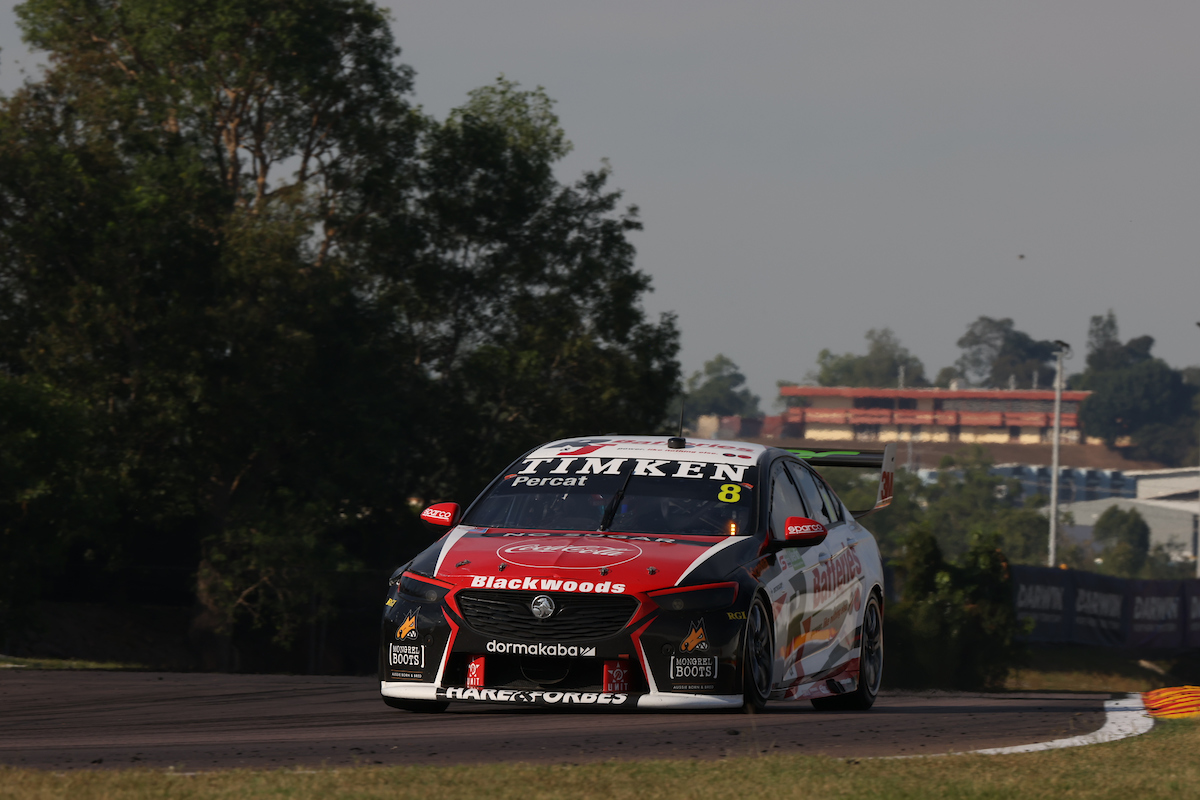 Through it all, having shown pace from the get-go, Percat was desperate to hold onto his team’s first podium of the season.

“It's actually good that Supercars can see when problems like that are happening so I didn't go barrelling into Turn 1 with no pressure in the tyre,” he continued.

"We've been fast since we rolled out of the truck.

"We've got a few little bits and pieces on the car to try and bridge the gap to Cam, Chaz and Shane. And I think we've taken a step forward there.

"It would be a pretty s**t feeling to have it taken away. We gained zero advantage, we actually hurt ourselves with what happened."