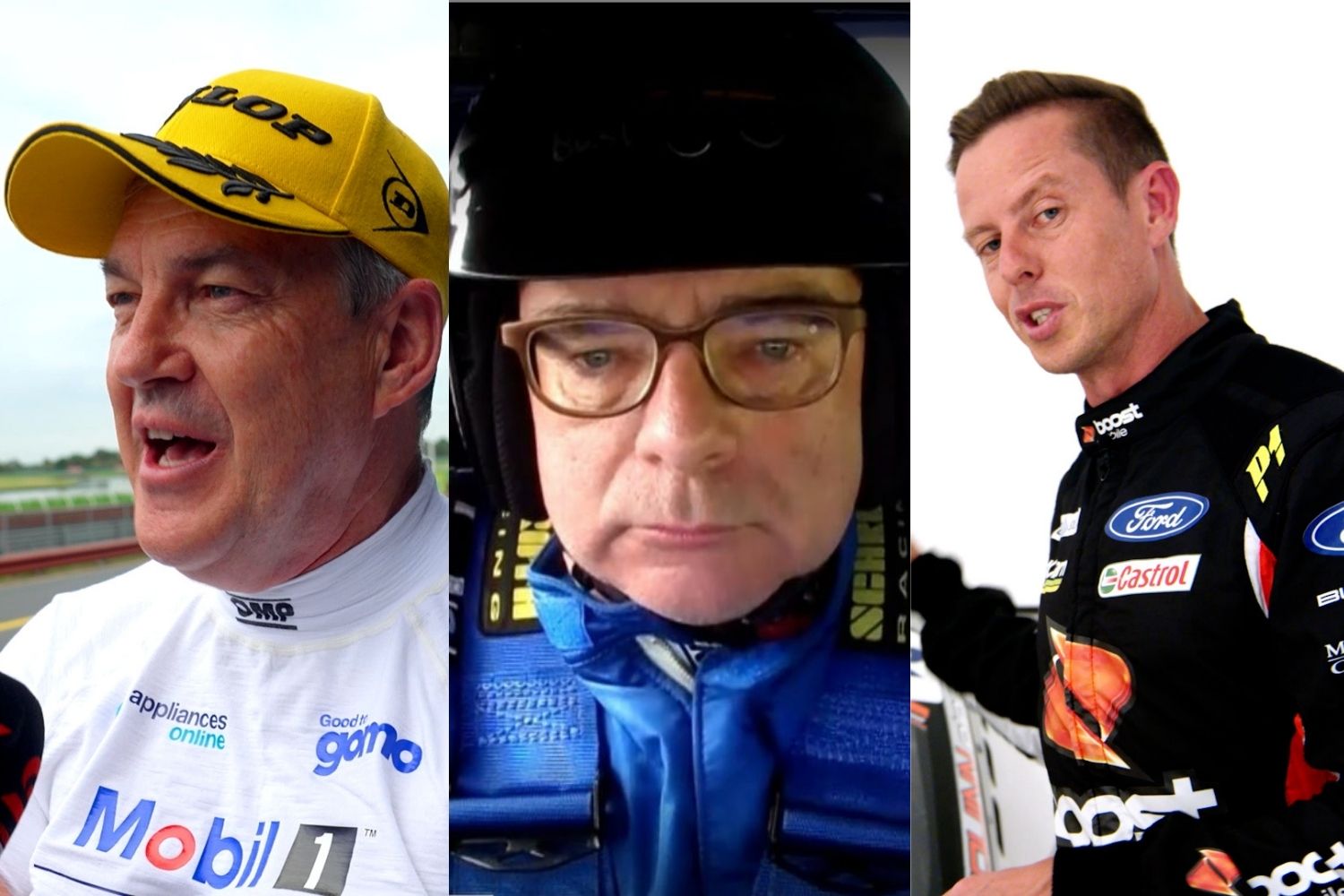 April 1 is as good a time as ever to turn a frown upside down and lighten the mood, and after many jokes were put on hold last year due to the COVID-19 pandemic, several Supercars teams have tried their hardest to fool fans.

In a shock announcement, the voice of Supercars and Hall of Famer Neil Crompton has revealed he will make a return to the driver’s seat, as a wildcard entry at Mount Panorama.

Alongside co-driver Michael Andretti, the pair are set to blaze around Bathurst this October.

One of the biggest question marks looming over the Supercars paddock this year is who will occupy the vacant seat left by Jamie Whincup’s pending retirement.

Luckily, the Red Bull Ampol Racing team cleared up the uncertainty on April 1, announcing Roland Dane will join the championship fight alongside Shane van Gisbergen in 2022.

James Courtney has revealed Tickford Racing’s Gen3 Supercar will be complete with solar panels on the roof and a six-cylinder engine.

Promising to be more powerful than a V8 but up to 25 per cent less work for the engineers, Tickford seems very excited about its innovation.

Watch out Uber Elevate: Erebus Air is coming to a Supercars event near you.

The affordable airline service, using Erebus rookie recruit Will Brown’s plane, promises to take fans to new heights both to and from the track.

Who doesn’t love it when drivers lift the lid on top secret information?

Well, Le Brocq has shared a glimpse into his fictitious future of Gen3.