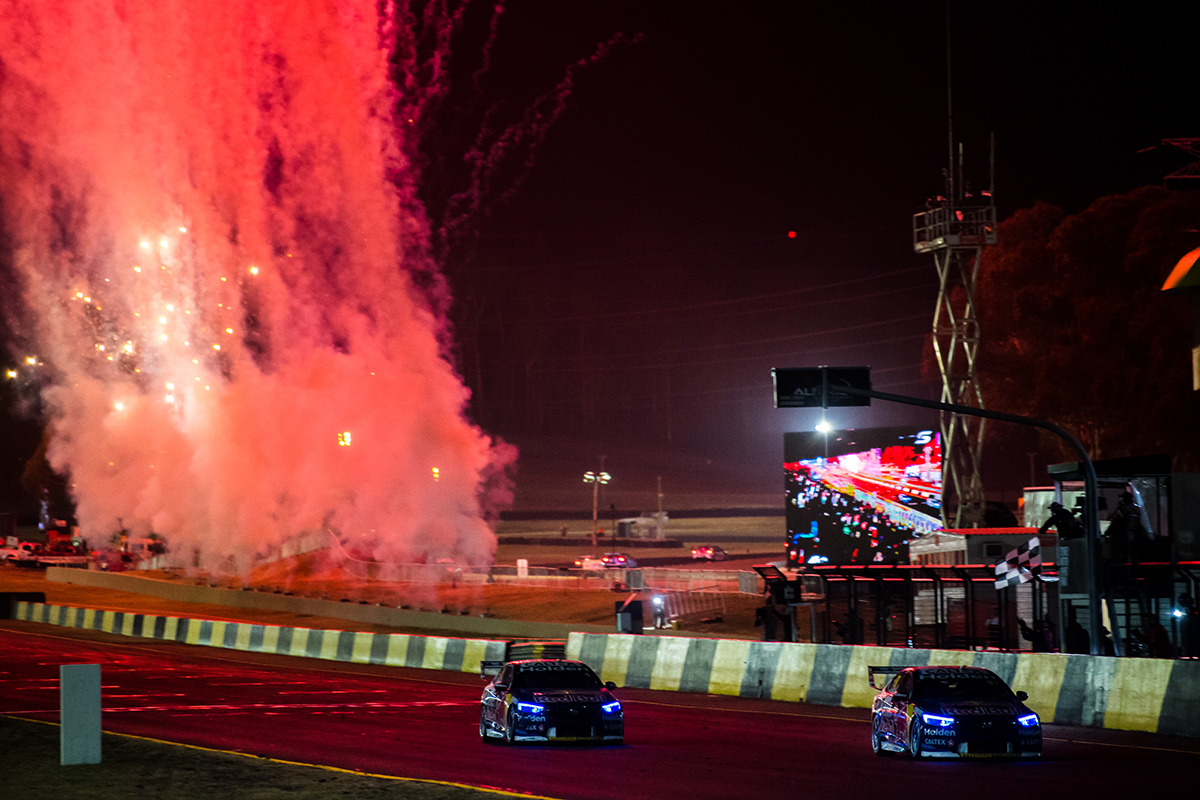 Supercars’ SuperNight format will move to Barbagallo Raceway in Perth next year, with inaugural host Sydney Motorsport missing a slot on the 2019 calendar.

A Saturday night spectacular attracted a bumper crowd, despite cool conditions and the threat of rain amid the winter timeslot.

The combination of a push to reduce the schedule by one to 15 events and current contracts in place elsewhere has resulted in Sydney being absent from the new season.

Supercars CEO Sean Seamer however makes clear that the category will return to the Western Sydney venue in 2020, with an event likely to take place early in 2020 as part of a push for summer events.

“We'll be back in Sydney early in 2020,” Seamer told Supercars.com, stressing that the initial priority was sorting the 2019 season.

“We were really fortunate with the weather this year.

“If you think about driving on a motorway at night and it's pouring down with rain, it's dangerous. To go racing in those conditions would be very, very difficult.

“We're working with the ARDC (Australian Racing Drivers’ Club, Sydney circuit promoters) to get there in Q1 of 2020.

“We won't be there much later, and that also gives the ARDC the time to work through getting permanent lighting for the circuit.

“We believe they're in discussions with the state government about that, and if they are successful we'll look to do a long-term agreement there for a night race in Sydney.

“Perth and Sydney are not mutually exclusive. When Sydney comes back online, we will keep the night race in Perth.” 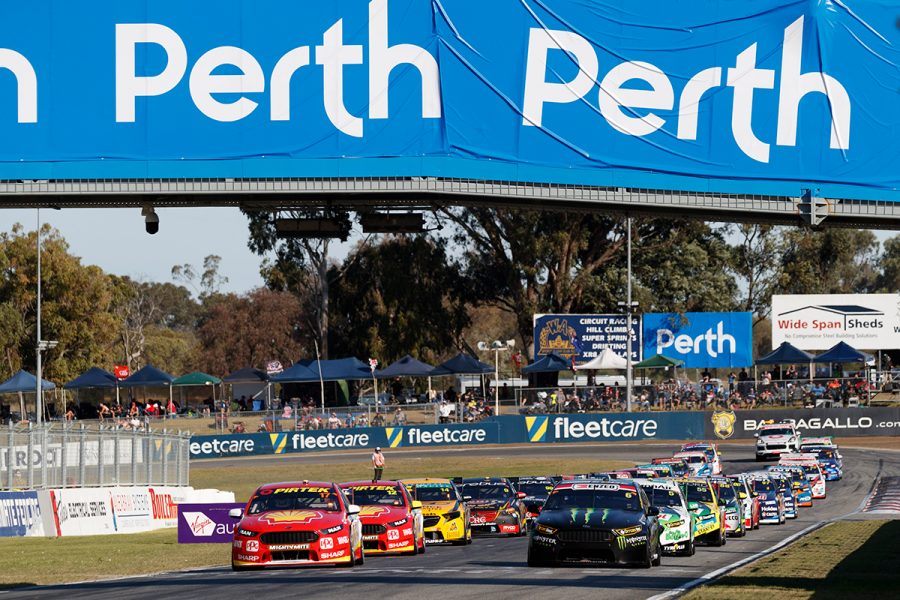 The Perth SuperNight at Barbagallo is scheduled for May 2-4, when Western Australia is two hours ahead of the East Coast.

“The reason we wanted to go night racing in Perth was because we can deliver a better product for the people in Western Australia that come to the event, and it also moves the sport right into the prime time here on the East Coast,” he said.

“The team are working through the specific schedule there, but I think we can expect to start in twilight and race into night. It'll be pretty cool.”