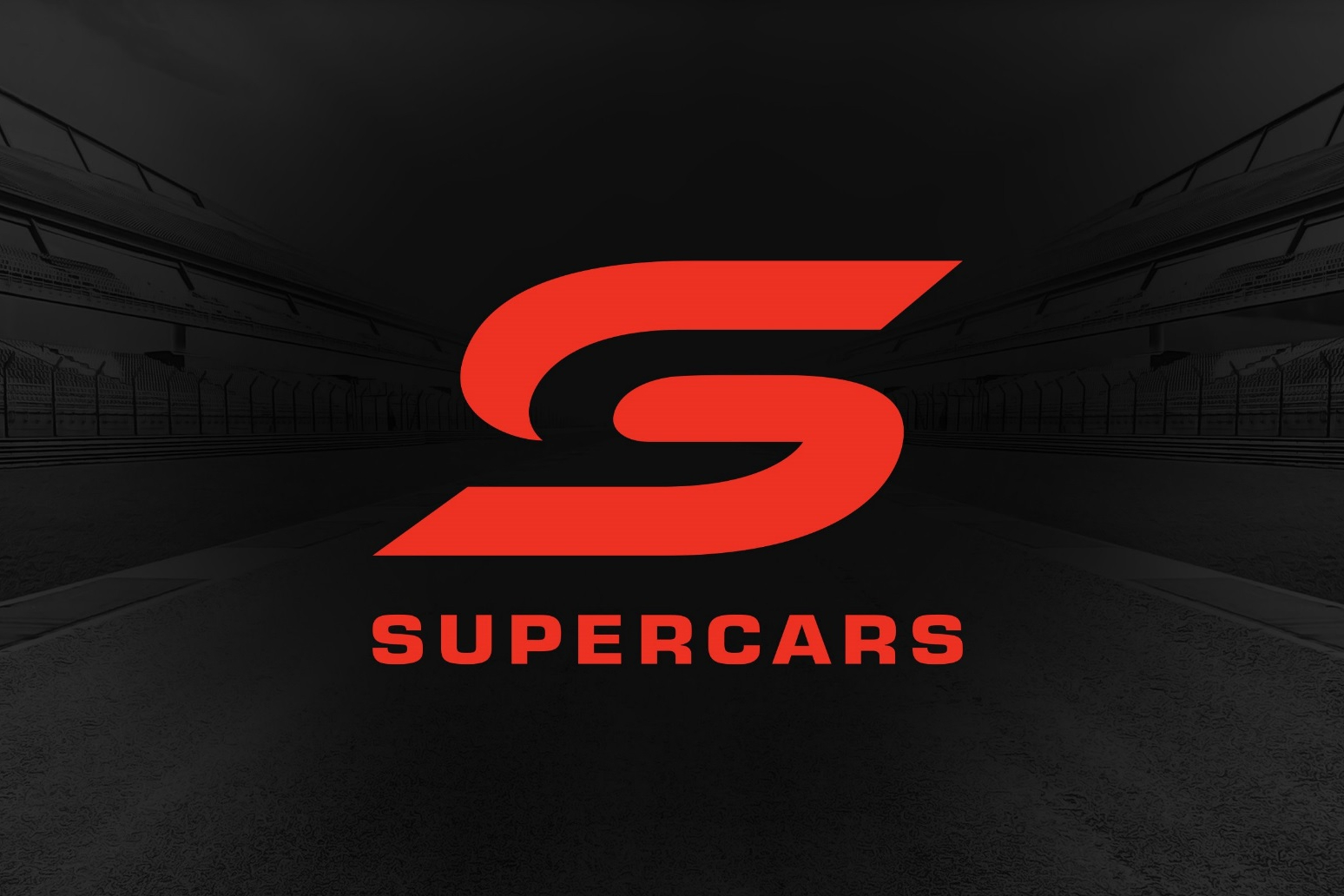 Supercars has today confirmed the Gen3 race cars are targeted for inclusion in the Repco Supercars Championship in August 2022.

Following challenges with international supply chains and ongoing domestic disruptions caused by the COVID-19 pandemic, the decision has been made to ensure a seamless introduction of the new platform at that time.

The preparation and building of the Gen3 race cars will still be conducted as quickly as possible and the completion of the Camaro and Mustang prototypes are a key short-term focus.

The additional time will be used to thoroughly test new components prior to introduction, particularly those that must be sourced from outside of Australia

Regardless of the above, Supercars remains committed to unveiling the prototype Gen3 cars to fans as soon as possible. The prototypes will have regular outings at all Supercars events in the lead up to racing next year.

Supercars thanks fans for their ongoing interest and looks forward to showcasing the various stages of the Gen3 program during upcoming broadcasts and the Supercars.com website and socials channels as we ramp up information and imagery surrounding the project.