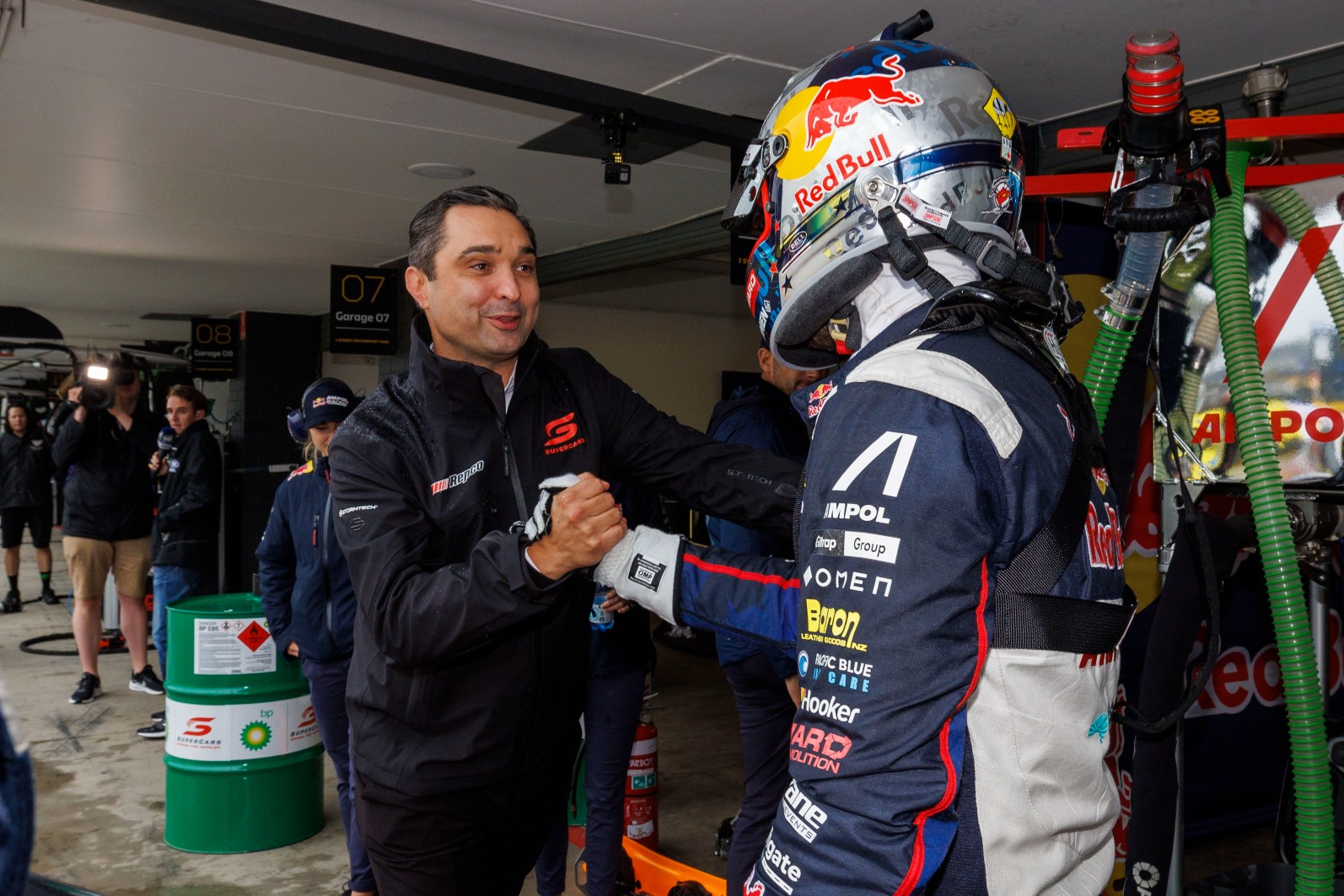 Sean Seamer has resigned from his position as Supercars CEO after four years in charge of the championship.

Seamer announced his departure in a statement issued on Thursday afternoon.

He will remain as CEO until the middle of next year and will remain on the Supercars board for the duration of 2022.

The statement reads: "To my team, friends, colleagues and the entire Supercars community,

"It is with a heavy heart that I am writing to you today to announce that 2021 will be my last full season as the CEO of Supercars.

"When I took on this role four years ago, I was blown away by the passion that exists in this sport; from my team here at Supercars, to the race teams, fans and sponsors. It is this passion that has seen the sport not only survive the last two years, but thrive. 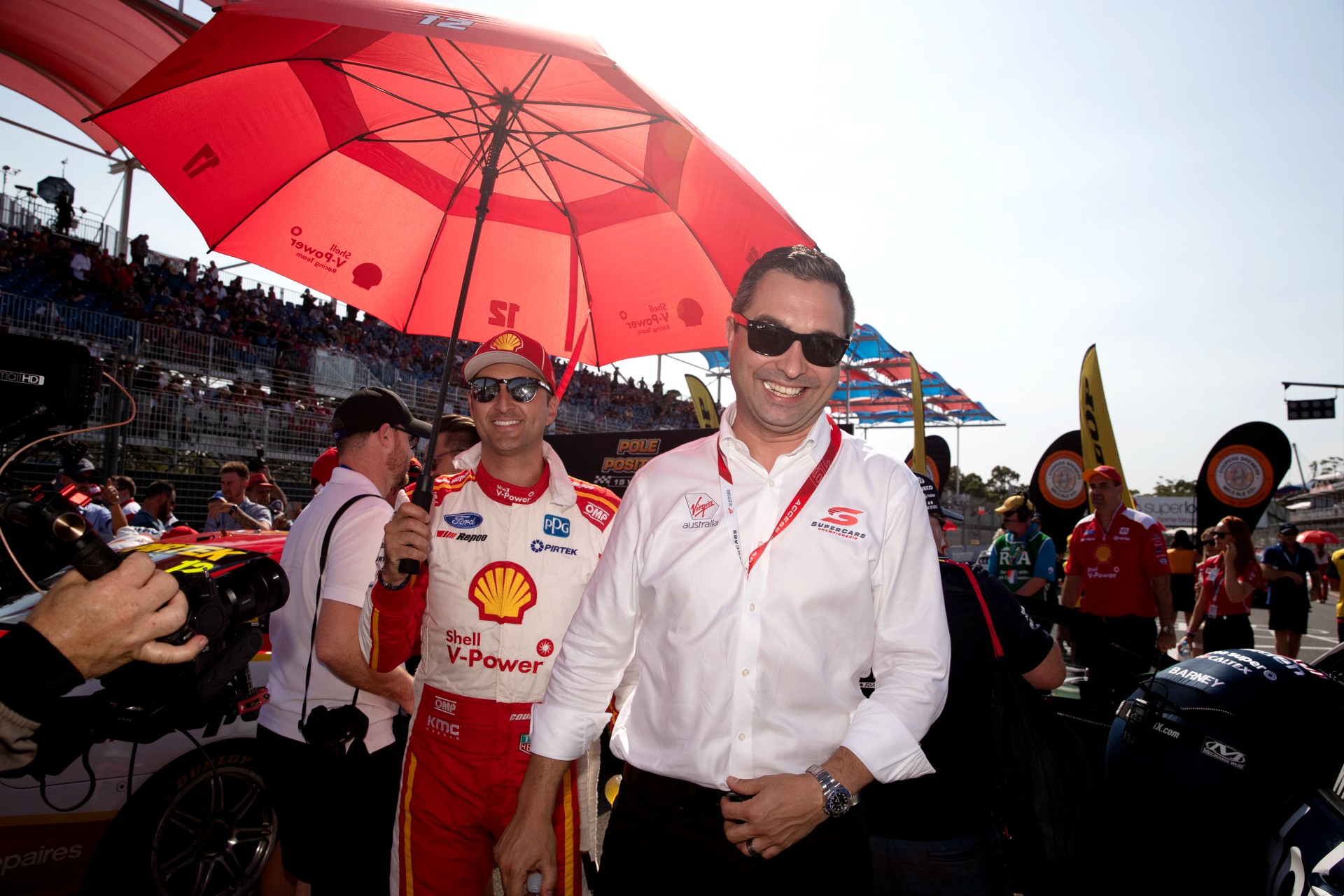 "There are simply too many people to thank for what we have collectively achieved, particularly in the last two years, but I have to thank the hundreds of people who spent weeks and months away from their families, my leadership team and everyone at Supercars who has supported me and the business at every turn.

"To navigate a pandemic and deliver two championship seasons, sign a new broadcast agreement, sign a new naming rights partner, complete the sale of the business and launch the Gen3 Supercar is something we should all be proud of.

"The result of this is a business and sport that it is very much on track. Just last weekend at Bathurst we saw how strong this sport remains. With fans returning back to the track and our ratings up 14%. The future remains bright. The launch of Gen3 was a resounding success and will ensure that the relevance and reach of the sport continues to grow.

"The new owners are the set up to take this sport to the next level. I know many of the people involved well, and count some of them as lifelong friends. I can assure you they share the same care and passion for Supercars as all of us.

"Given what we have achieved over the past four years and the calibre of the new ownership group, I feel comfortable that the business and the sport is in the very best of hands. The last two years have been tough for everyone, but with young kids, it’s time for us to be closer to family.

"It is for that reason that I have decided to resign as CEO of Supercars. I will be taking up a new role in the US, details of which will be announced early in the new year. 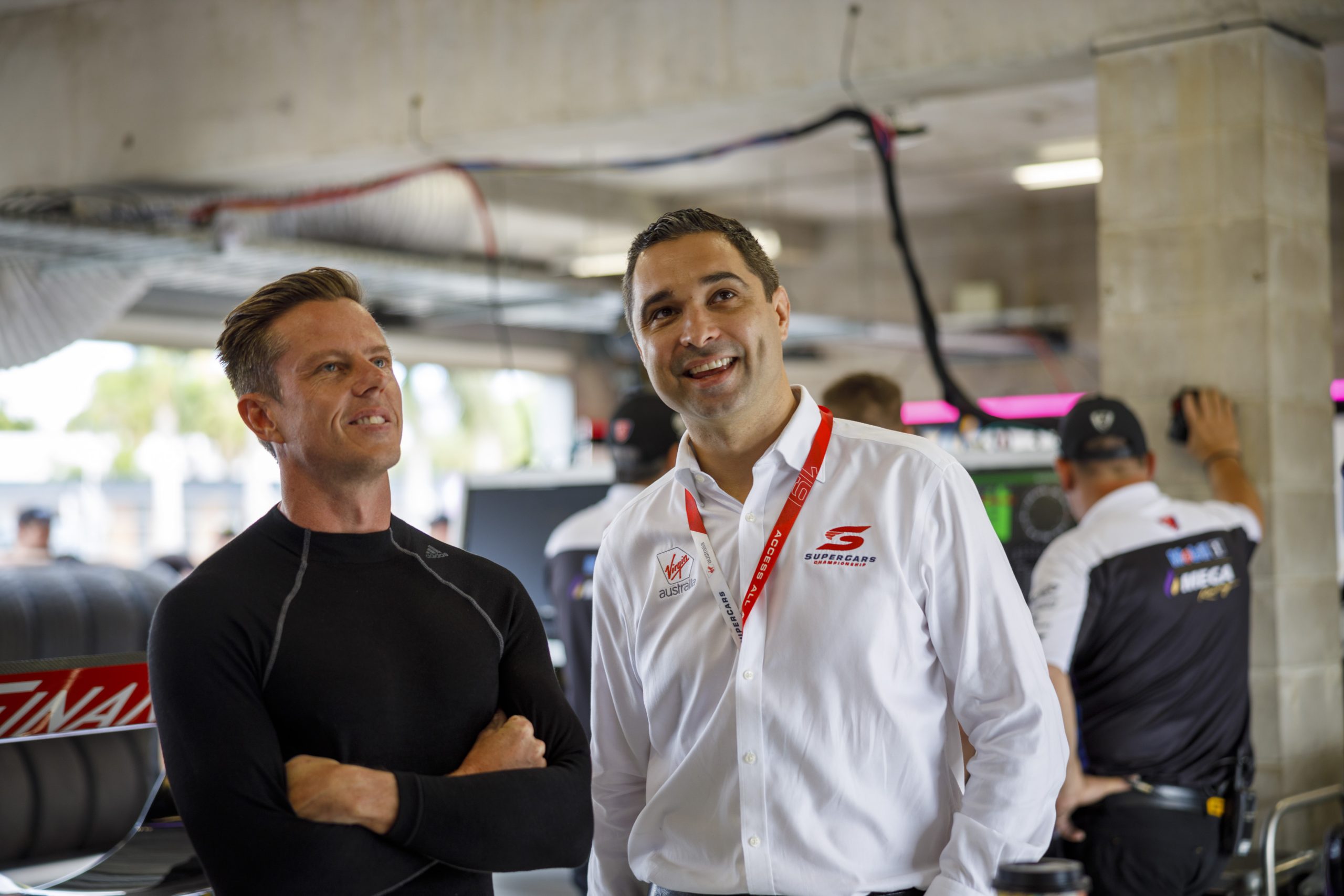 "I will remain as CEO until the middle of next year and will remain on the board for the duration of 2022 to ensure a seamless transition and ongoing continuity.

"I wish everyone in the Supercars family the happiest of holiday seasons and I look forward to seeing you again at Newcastle in 2022."

Supercars Chairman, Barclay Nettlefold added: “Sean and the team under his leadership have done an outstanding job, particularly in the last two years. Sean and I were looking forward to working together, but I completely appreciate his reasons for wanting to move.

"Sean’s not going anywhere soon, and I will work with him and the board to ensure that we have the right successor in place for the Supercars team, our partners and our fans."