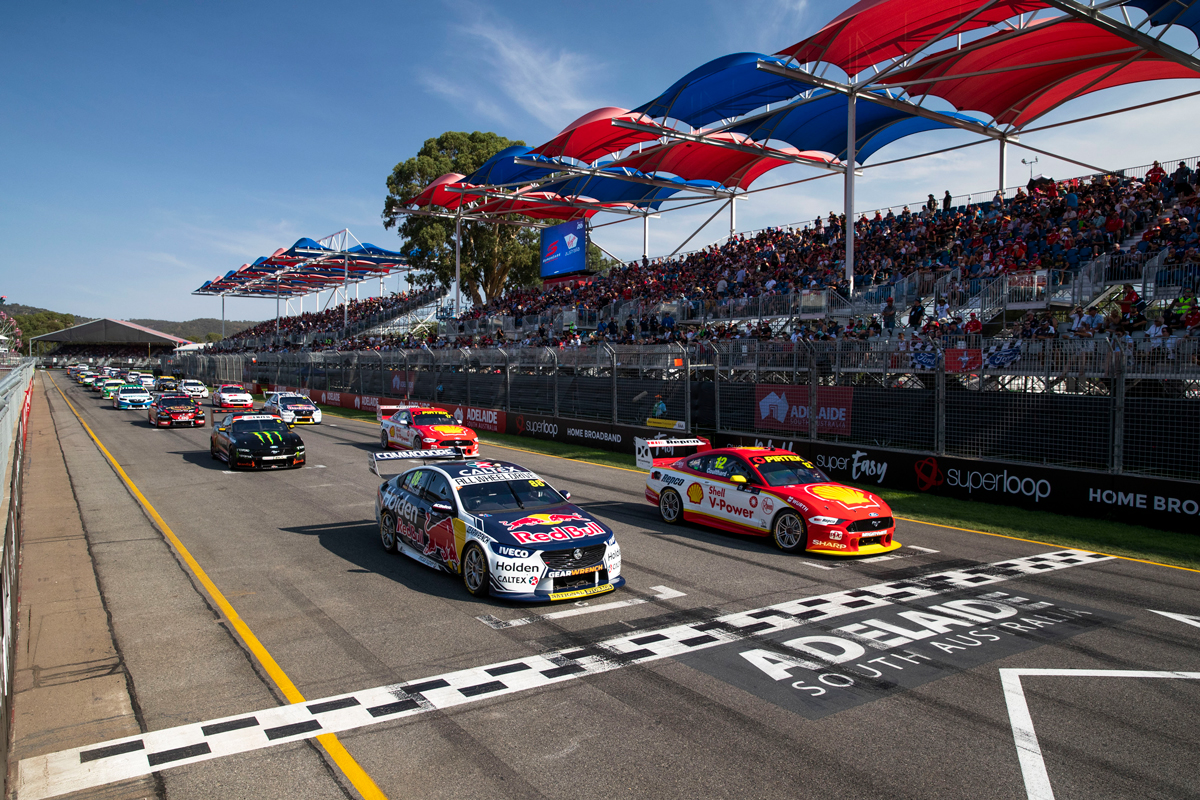 Supercars is expecting a minimum of 24 cars on the grid next season, following today’s entry deadline.

Supercars has confirmed 23 entries were lodged by the deadline, but at least one addition is expected following the cut-off.

Confirmed changes include Garry Rogers Motorsport’s exit from the current 24-car field, which was announced this afternoon.

“Twenty-three cars have been entered in the 2020 Supercars Championship,” read a Supercars statement.

“An additional three Racing Entitlement Contracts (RECs) are available for negotiation and purchase over the coming weeks, and with the already-announced second Team Sydney entry to come, the projected grid size is a minimum of 24 cars.

“Supercars is, of course, disappointed to see GRM exit the championship.

“Hall of Fame Member Garry Rogers has made a long and storied contribution to the sport and we wish him all the very best.

“The composition of the 2020 grid and a detailed entry list will be confirmed before the end of the year.

“The Supercars 2020 season begins in February, with the pre-season test at The Bend in South Australia on February 18 followed by the Superloop Adelaide 500 across February 20-23.”

Earlier this week, Kelly Racing confirmed it will scale back from four entries to two as part of its move from Nissan Altimas to Ford Mustangs.

Kelly Racing has sold one of its RECs to Matt Stone Racing and the other to Charlie Schwerkolt’s Team 18, which is expanding to two cars.

The REC formerly used by MSR is expected, but not confirmed, to be heading to Brad Jones Racing to facilitate a move to four cars.

MSR has been open about its desire to secure a second REC for a two-car program, which although not announced, is thought to be the 23rd entry.

As outlined in Supercars’ statement, Team Sydney currently only has one entry, but has two stated its plan to run two cars and can negotiate the purchase of a REC after the deadline.

The 2019 field features 24 cars, while two RECs remained with Supercars, one each having been handed in by Triple Eight and Tickford at the end of 2018.