Zane Goddard has become the first Supercars driver to sample both Gen3 prototypes.

Goddard attended the first of four test days of the Chevrolet Camaro ZL1 and the Ford Mustang GT Gen3 prototypes at Queensland Raceway on Monday.

The former Matt Stone Racing driver completed several stints aboard the Mustang along with Supercars veteran driver Will Davison in the morning.

Both Gen3 cars have received upgrades since their public unveiling at December’s Repco Bathurst 1000.

Notably, the cars have been fitted with a new suspension package and other mechanical components.

The feat saw Goddard become the first driver to steer both brands of Gen3 prototype.

"It’s pretty cool, it’s not every day you can say you have worked with DJR and Triple Eight," Goddard told Supercars.com.

"It’s cool to see that, while they have their slight differences here and there, when you put it all together they are really quite similar.

"It was great to experience them both; obviously there are still things to be finished on both cars, and it’s great that both teams can learn from each other. 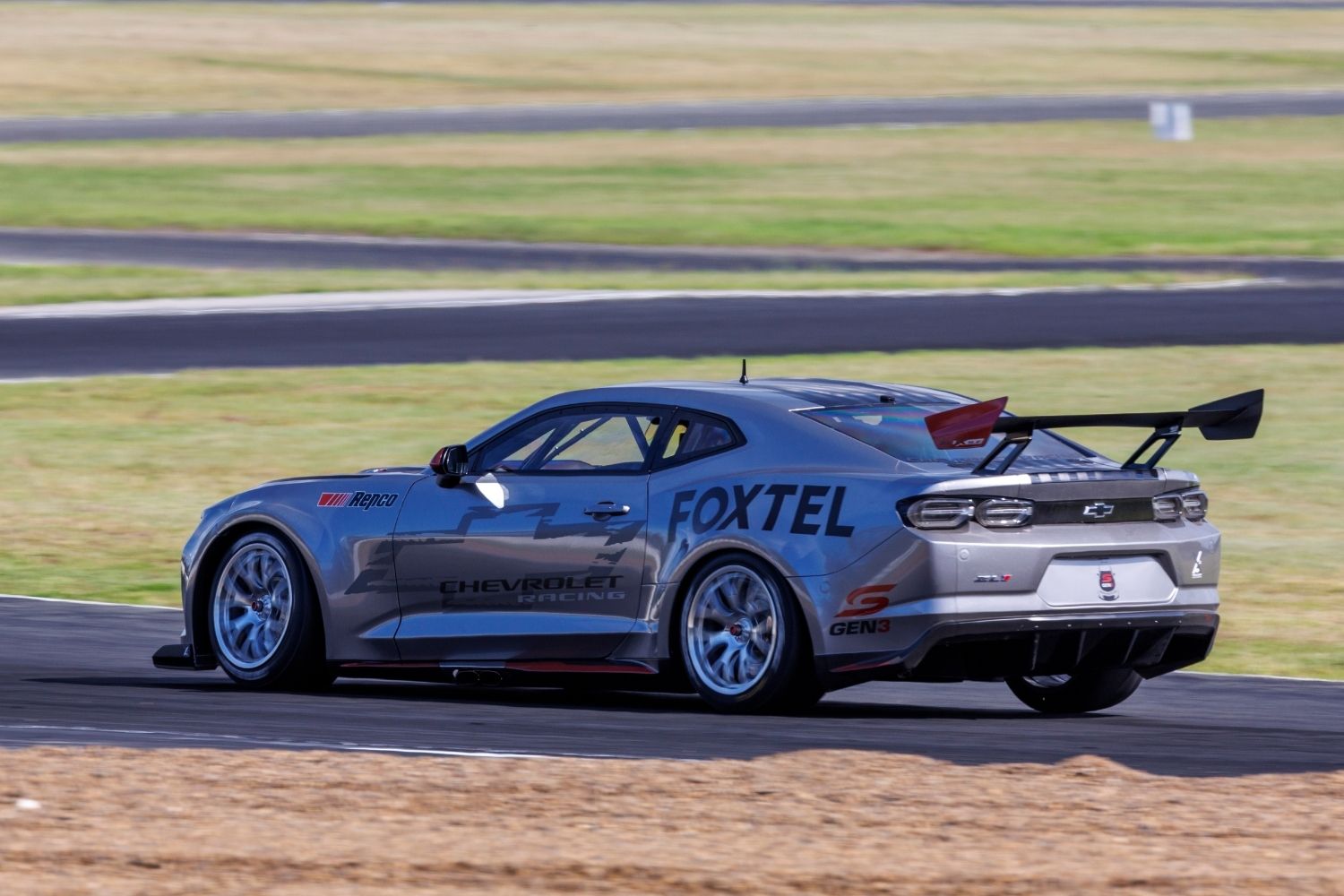 "It’s cool to be a part of it; it’s the next generation of car and to say I had a little hand in it, is great."

When asked if the recent running in both cars will lead to an official test driver role, Goddard said: "I’m just enjoying the experience."

The Gen3 homologation teams will return on Tuesday ahead of two more test days next week with various Supercars drivers set to sample the cars.

The test days are open to the public for viewing.