The new era of the Repco Supercars Championship has arrived, with the two Gen3 prototypes unveiled in Bathurst.

The covers came off the Ford Mustang GT and General Motors Chevrolet Camaro ZL1 on the Friday morning of the Repco Bathurst 1000.

The Gen3 cars will make their racing debut in the 2023 Repco Supercars Championship.

The prototype Mustang and Camaro bare a closer visual connection between race and road vehicles than the current model race cars. 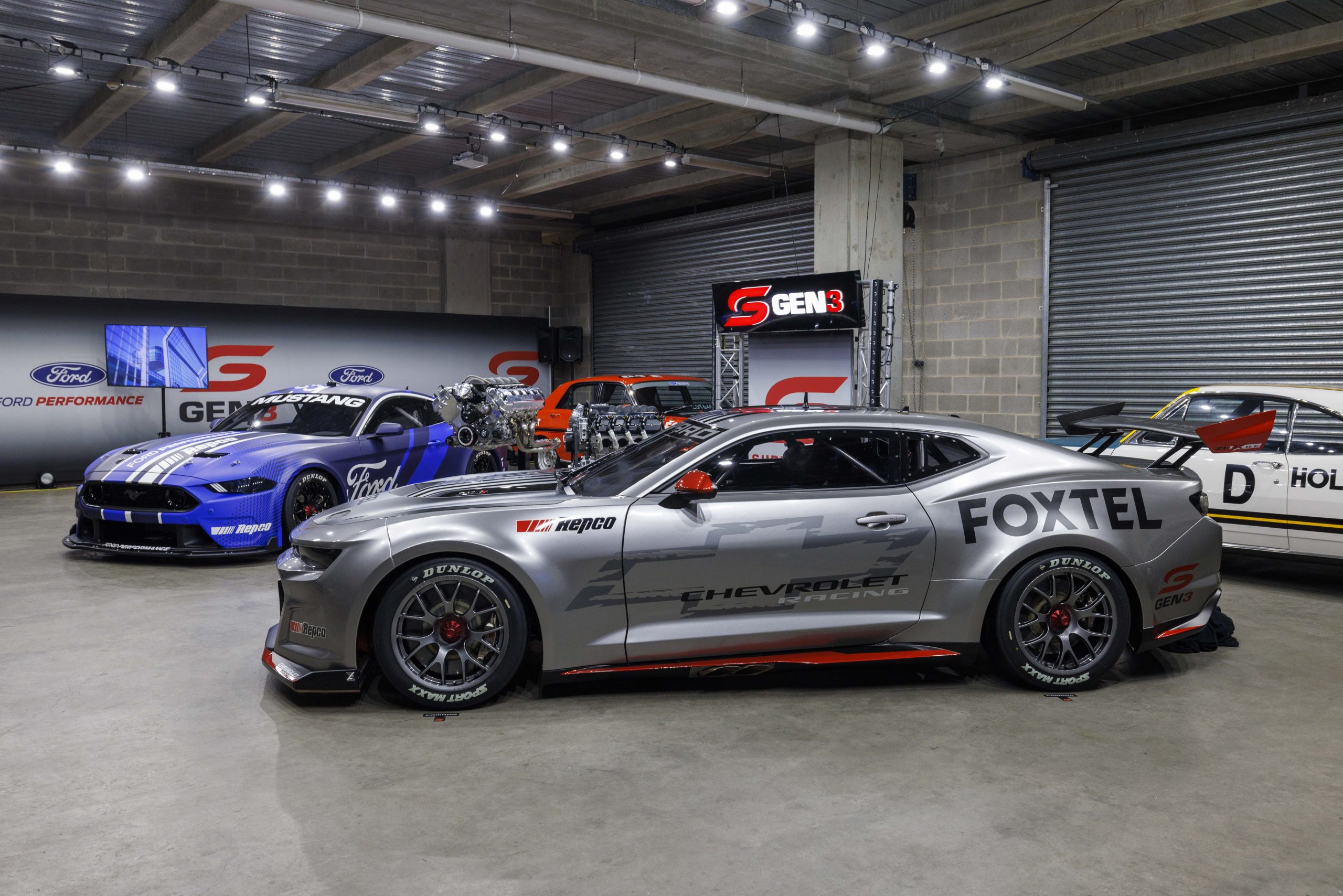 The Bathurst unveiling brings the project full circle, with the Gen3 ruleset revealed at the 2020 Great Race.

The last 12 months have been headlined by a painstaking effort by Supercars and the two homologation teams to bring the cars to life.

Dick Johnson Racing has been charged with the development of the Mustang, and Triple Eight Race Engineering the Camaro. 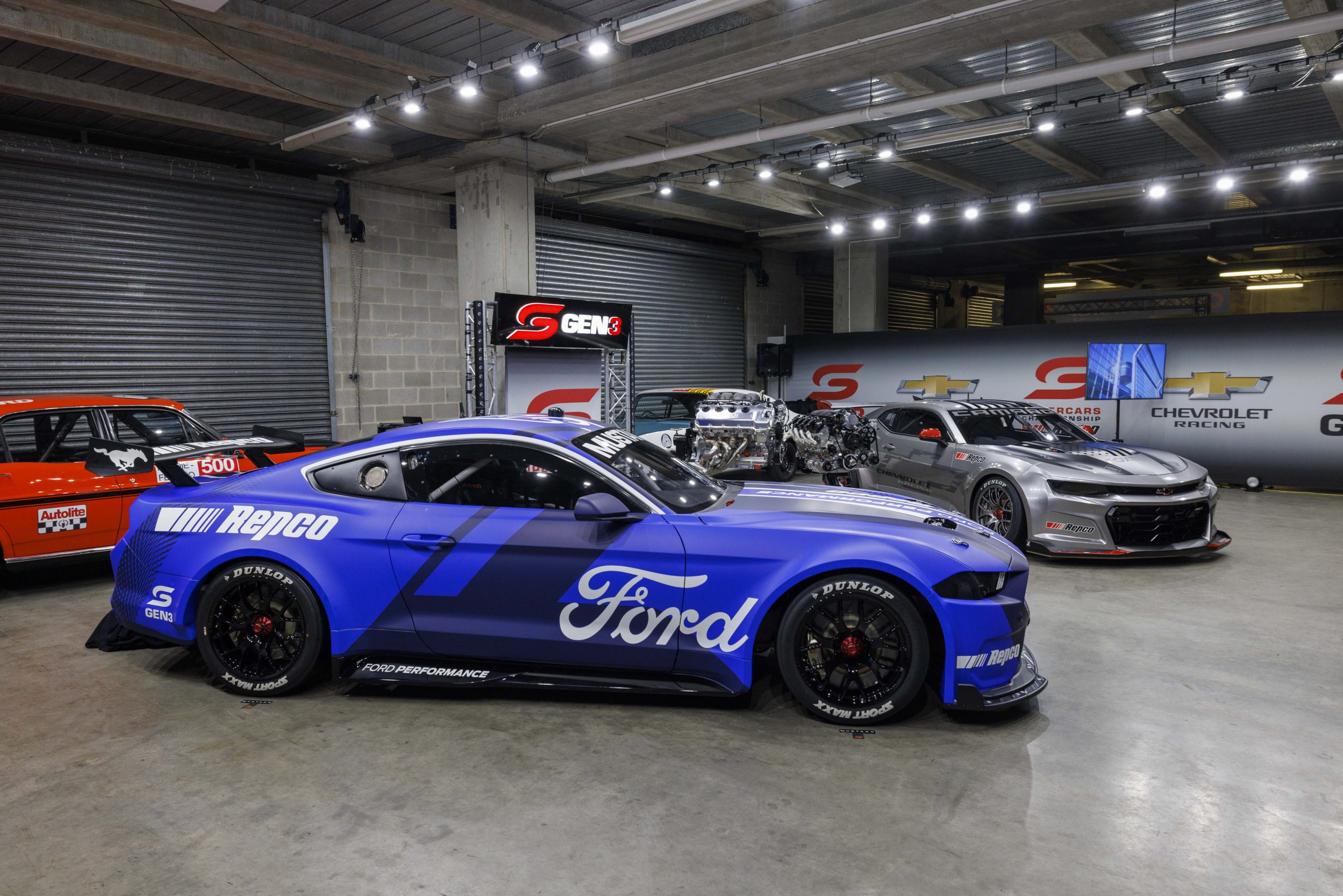 From roof to bonnet, doors to windows, Gen3 cars will share the same key dimensions as the road cars they are based on.

Supercars CEO Sean Seamer was delighted to uncover the future of the Repco Supercars Championship.

"These are incredible looking race cars and it’s an historic occasion to be here today, unveiling them at the foot of Mount Panorama, our spiritual home of racing,” Seamer said.

"The motorsport and motoring worlds have been watching this announcement very closely as it is a massive opportunity for our sport to step up on several levels and attract a wider audience.

"Both the Mustang and Camaro give a nod to the Supercar of the past, with as much attention given to the design and appearance of the cars as the new technologies.

"With the work of the Gen3 Steering Committee, our manufacturers and the homologation teams, we truly believe these cars will create close racing with a more level playing field.

"The Ford Mustang and GM Camaro are the first chapter of our new era that will be cost-effective for our major stakeholders and teams but retain the very core of our success - terrific and exciting Supercar racing, which is what our fans have been asking us for.”

It was also revealed at Friday’s launch that 2021 champion-elect and 2020 Bathurst winner Shane van Gisbergen will have the honour of turning the first laps of Mount Panorama in the Camaro.

Anton De Pasquale will drive the first lap of the Bathurst circuit in the Mustang.