The Gen3 project continues to gain momentum, with the latest Gen3 Unpacked episode providing a first look at the Mustang and Camaro prototypes.

Homologation teams Triple Eight Race Engineering (General Motors) and Dick Johnson Racing (Ford) have been charged with the development of the respective cars.

The latest Gen3 Unpacked episode, hosted by Mark Larkham and presented by The Garage, foreshadows the car development itself.

It comes after a line of episodes centred on engine development. 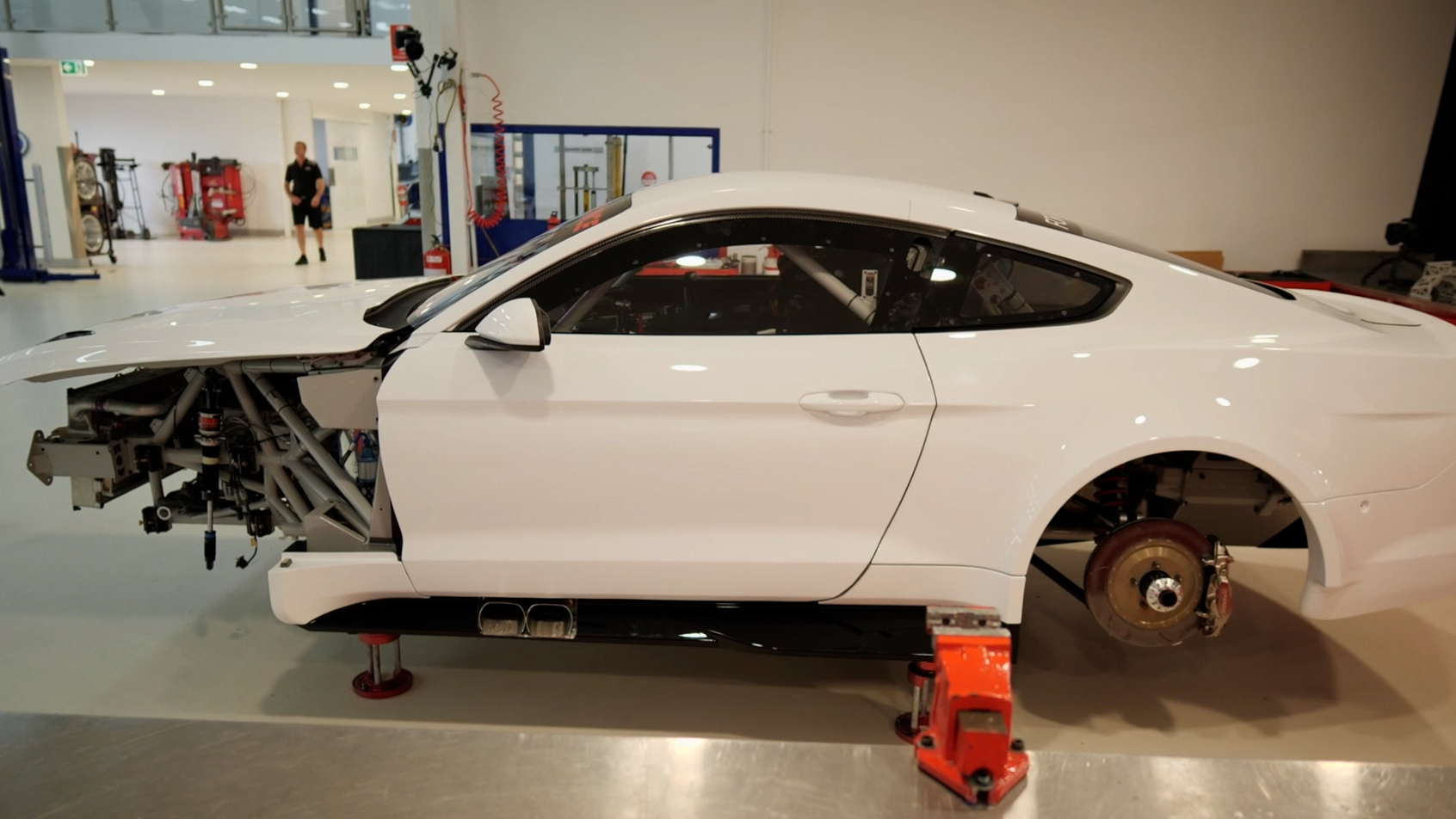 The Gen3 program has advanced in recent weeks, with prototype engines and aerodynamic packages being developed, with wheels also in production.

Supercars recently confirmed Gen3 cars will be revealed during this year's Repco Bathurst 1000.

Supercars will also conduct on-track Gen3 exhibitions and testing at events in 2022. 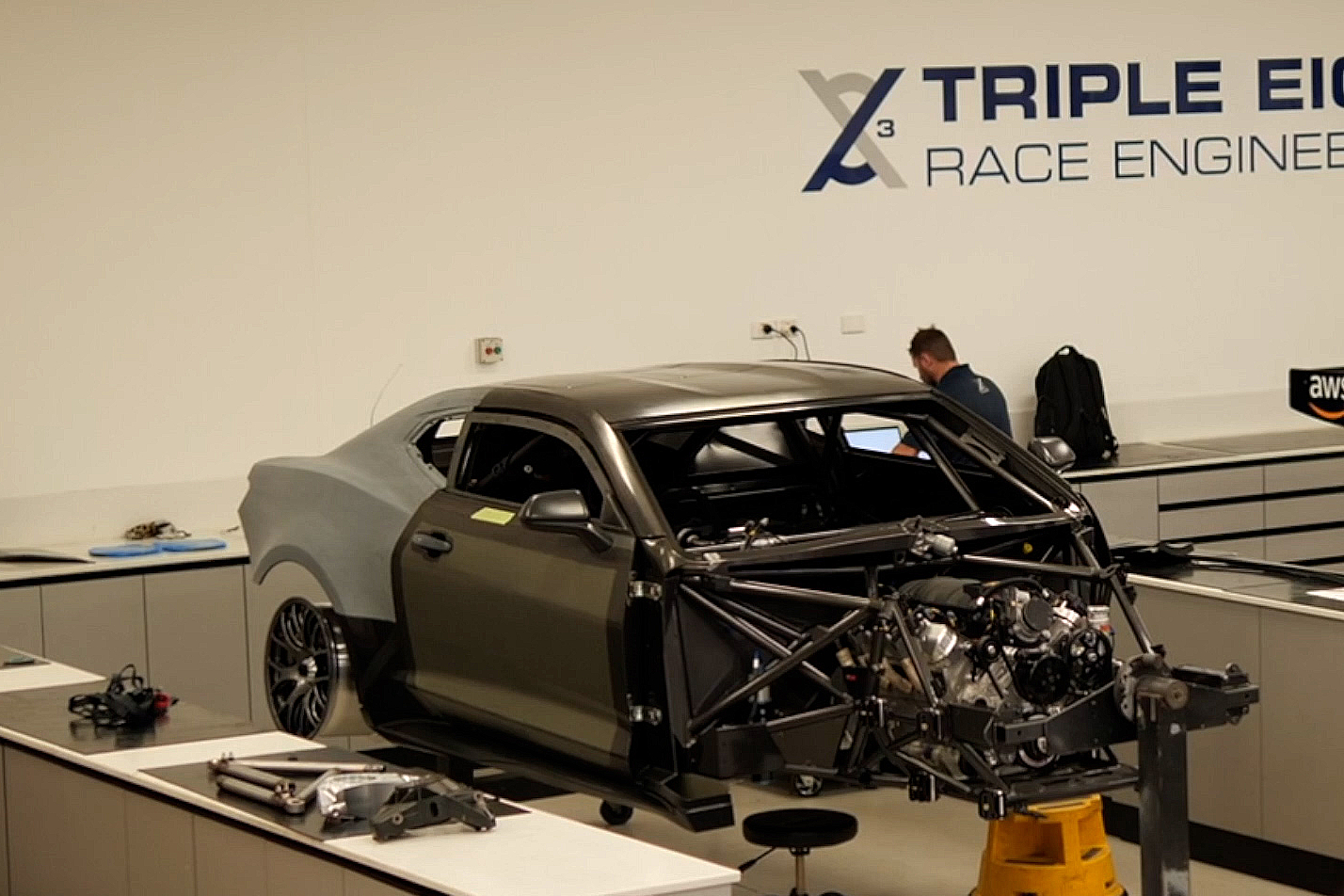 The GM prototype at Triple Eight's Banyo base

The Gen3 project itself is slated to roll out in 2023.