Will Brown finished eighth overall in his maiden full-time season in 2021, and became the latest Supercars race winner.

Brown made the leap to full-time main game commitments with Erebus Motorsport in 2021.

It came after three seasons co-driving for the team alongside his Super2 commitments.

Such was his undoubted talent that Brown already had a main game deal in place for 2021 with the team, for whom he has raced with in the enduros since 2018.

The Queenslander showed excellent pace at the top level in those outings, and was rewarded with a solo podium in the Sandown co-driver sprint race in 2019.

Brown’s star had long been on the rise by that point.

In 2016 he achieved the rare feat of winning a pair of Australian national titles in the same year, claiming the Formula 4 and Toyota 86 Racing Series crowns.

From there, he progressed to the Dunlop Super2 Series stage with Eggleston Motorsport, taking ninth in the points even after a mechanical failure cruelly denied him a maiden race win at Newcastle.

Brown picked up the coveted 2017 Mike Kable Young Gun Award and rose to sixth in the ’18 standings before finally snatching his breakthrough victory in 2019 at Perth.

That was just about the only highlight though, as he and Eggleston Motorsport battled to extract the best from their VF Commodore.

For 2020, Brown linked with Erebus Motorsport-affiliated Image Racing and shaped as a leading championship contender, and was pipped to the title by Thomas Randle.

In 2021, his star continued to rise, and he delivered on the biggest stage when he denied Jamie Whincup and Shane van Gisbergen in a Sydney thriller to win his first race.

He later scored provisional pole at Mount Panorama, and although the race didn't go to plan, Brown proved to all that he's no slouch.

This is the third of Will Brown's post-event columns for Supercars.com
13 Hours ago

'It completely ruined our day'
3 Days ago

Brown out for redemption in Perth 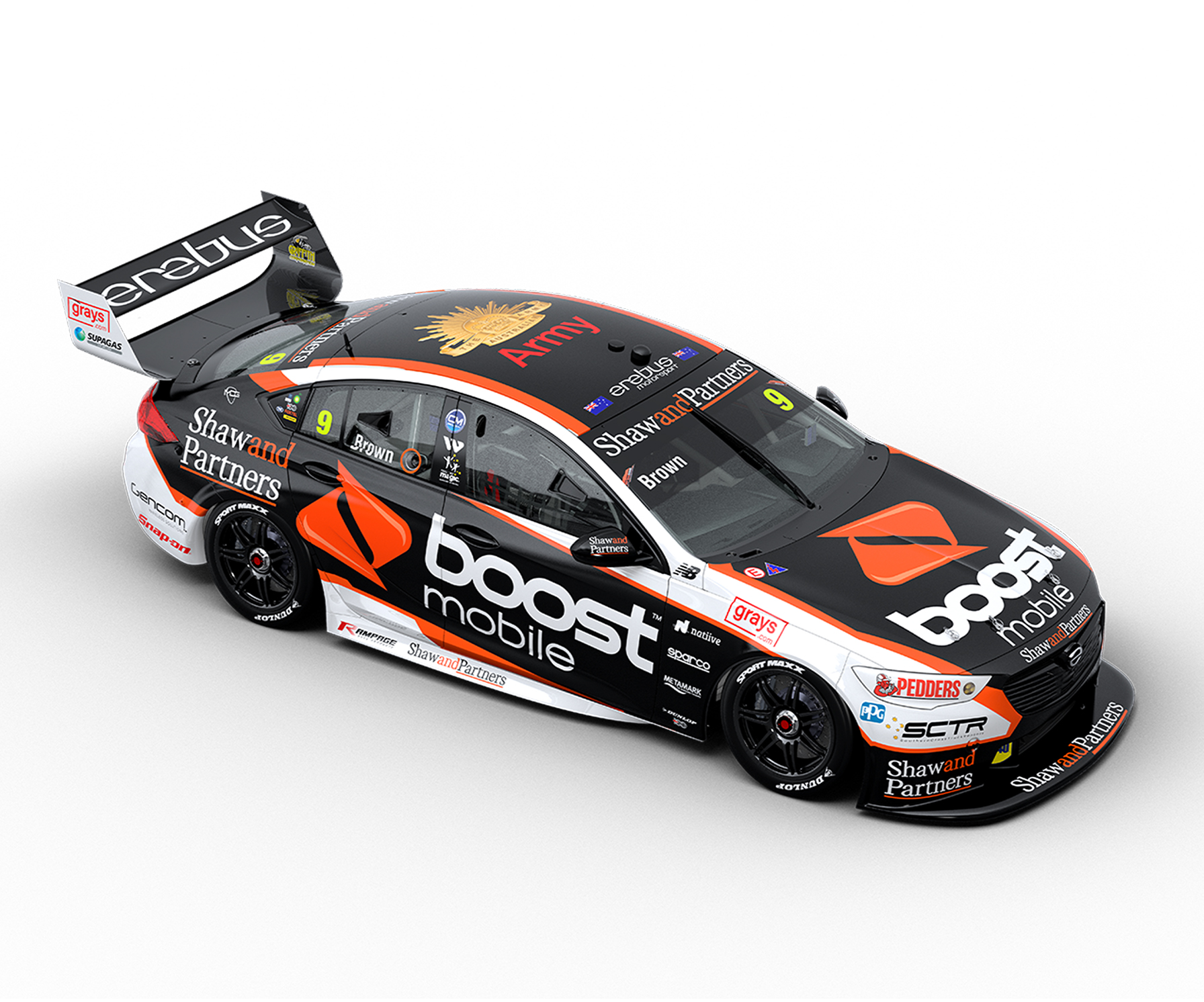 Erebus Motorsport returns in 2022 a renewed force after an impressive 2021 season.