Chaz Mostert will enter 2022 armed with a strong second year for Walkinshaw Andretti United under his belt.

He finished 2020 fifth in the standings despite failing to win a race, and crowned 2020 with a podium at Bathurst.

In 2021, he won races in Tasmania and Darwin, before dominating the Great Race en route to a career-best third overall.

Prior to his WAU move, Mostert had established himself as Tickford’s lead driver and surpassed Mark Winterbottom in the pecking prior to the latter’s 2019 departure to Team 18.

With second-year driver Bryce Fullwood as teammate, the responsibility is squarely on Mostert and long-time engineer Adam De Borre to get the once mighty WAU back to the top in 2021.

His Super2 debut came at Bathurst in 2010 with Miles Racing, who he stayed on with for part of ’11 before switching to Ford Performance Racing late in the season.

Mostert accrued the most points of any Super2 driver in 2012 but missed the title due to 100 penalty points, forcing him back to third in the standings behind Scott McLaughlin and Scott Pye.

After winning the 2013 second-tier opening round at Adelaide for MW Motorsport, FPR loaned him out to Dick Johnson Racing to make his main game debut.

It was clear a special talent had arrived when he delivered a stellar lights-to-flag win at Queensland Raceway in just his 15th Supercars start – DJR’s first victory since James Courtney’s 2010 title season.

There was room at FPR for Mostert to return in 2014, his two wins that year including a maiden Bathurst triumph with Paul Morris from the back of the grid.

There was a twist at Mount Panorama 12 months later, though, when Mostert – second to Winterbottom in the championship at the time – crashed heavily in qualifying. Mostert was left with a broken leg, wrist and knee complications and missed the rest of the season.

He claimed ARMOR ALL Pole Position on his return at Adelaide in 2016 but appeared shy of his best for much of the year, bungling multiple victory opportunities.

Mostert returned to his old self in 2017 to stay in mathematical title contention right until the Newcastle finale, winning the PIRTEK Enduro Cup along the way.

His efforts the following year were perhaps the best indication of his talents, dragging a struggling Tickford Falcon to sixth in the standings as his teammates tumbled down the standings.

Armed with a Mustang for his final season, Mostert was at the centre of some controversial on-track intra-team clashes but still managed an equal-best fifth in the championship.

He matched that result in his first WAU season, and he’ll be hungry to return to the top step of the podium more often in 2022.

The stat that suggests Mostert's best is yet to come 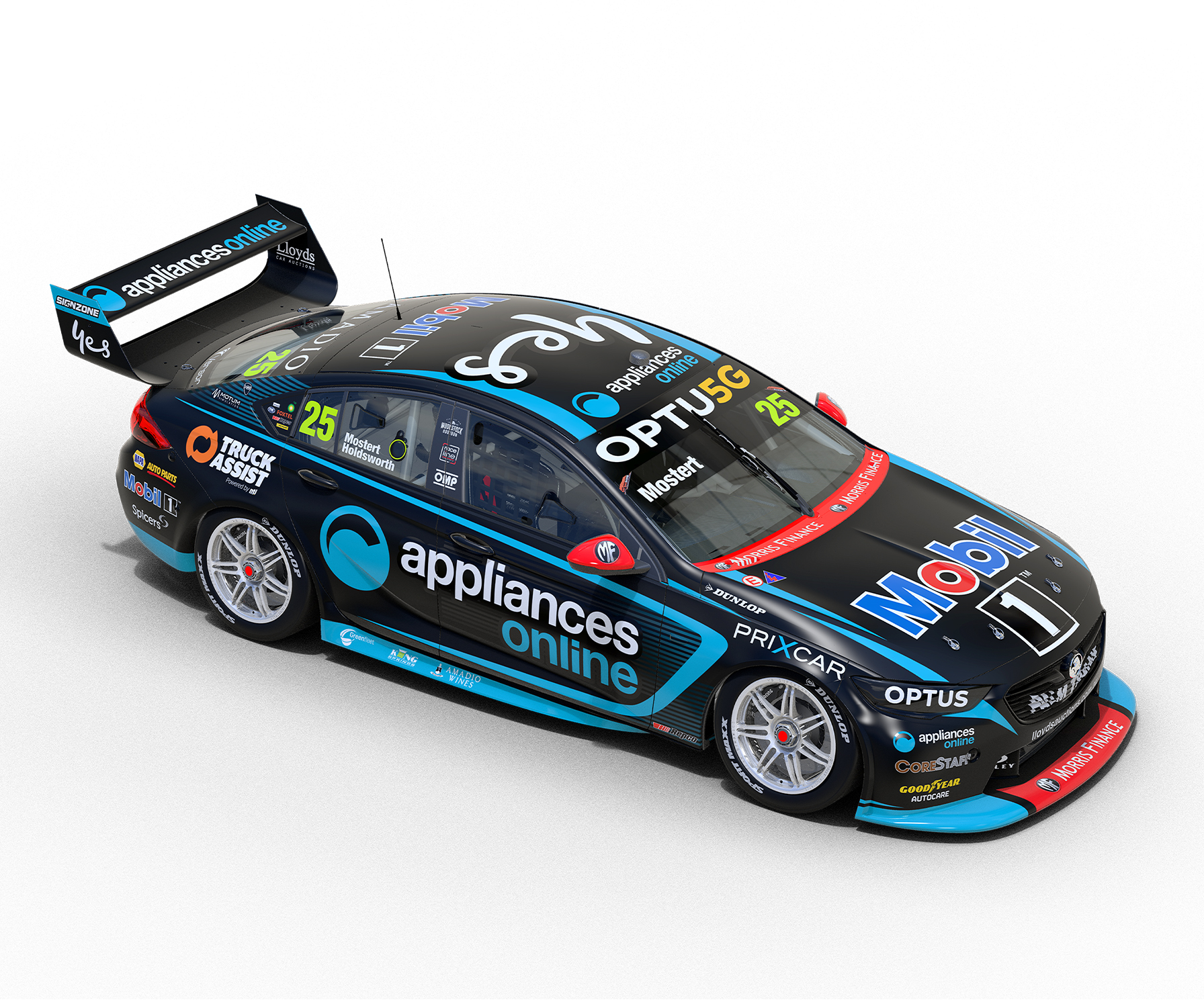 After a successful season for both Mostert and Fullwood, Walkinshaw Andretti United will be looking to reach new heights in 2021.