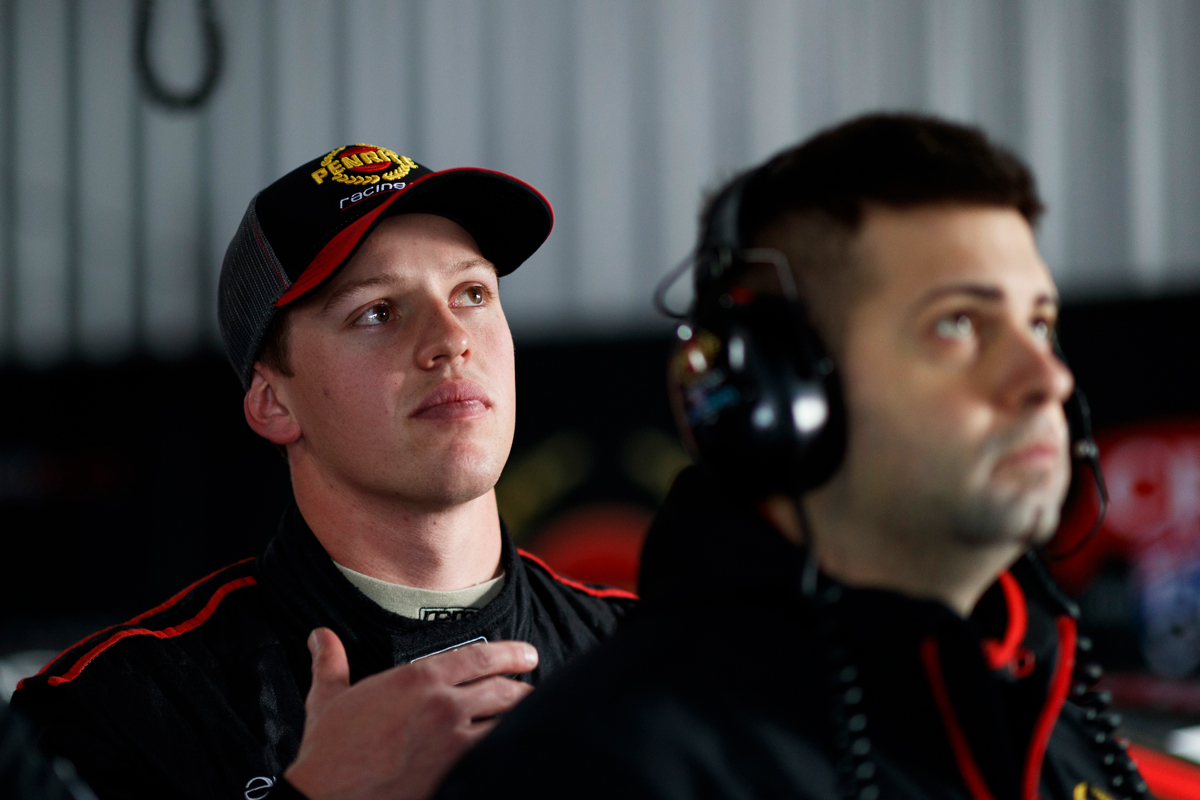 Jordan Boys will remain with Image Racing for the 2020 Dunlop Super2 Series, alongside new teammate Will Brown.

Boys lines up for a third full season in the second-tier series after a strong finish to his 2019 campaign, that included two race wins at the end of the year.

The bulk of the 22-year-old's second season in Super2 had been a struggle, but he suddenly turned the corner at the final two rounds at Sandown and Newcastle.

He finished the year seventh in the points, also with a maiden ARMOR ALL Pole Position to his name, aboard a Walkinshaw-built, ex-Erebus Commodore.

He's now looking to replicate those results through an entire season and carry forward the momentum into his third year with Terry Wyhoon's squad.

"I'll be sticking with Terry Wyhoon at Image Racing, there was really no need to change after our form at the end of the year," Boys told Supercars.com.

"I feel that we've come so far, it'd be silly to leave now and I'm just really looking forward to getting some good results for them this year.

"The idea is to leave the crew the same as what it was last year and just make sure that now that we've got ourselves in a groove to where it's working, that we keep trucking on and keep learning.

"I feel like I've still got a bit to go to learn in and around Supercars, but certainly looking forward to the year, to continue growing with the team." 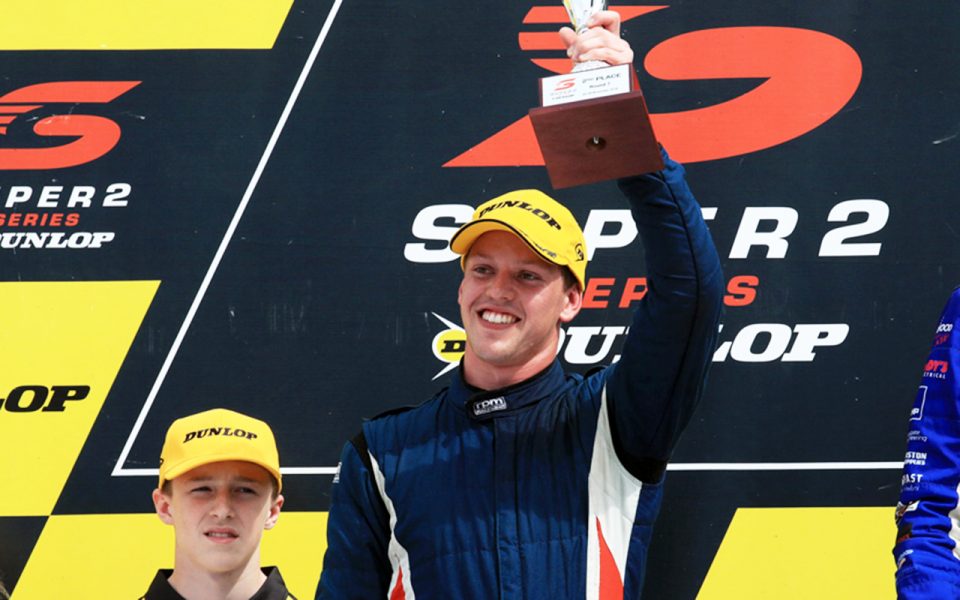 Having gotten the chance to showcase his ability to run at the front of the field, Boys enters the coming season a lot more confident than he was 12 months ago.

"I'm definitely confident that we can do a much better job than last year, but we do have to be realistic that it's a new year and everyone makes big steps forward," he added.

"As long as we keep going in with realistic expectations and trying to make sure we stick in and around that top five all the time, and try and get race wins on our good days, I think we'll be in for a good year.

"I think we came a long way from the start of last year to the end and we probably know where a lot of the speed came from, so definitely a lot more confident going into the start of this year.

"I'm a lot more sure of myself as a driver I think, even midway through this year I wasn't sure, I knew I could drive, but the Supercars take a fairly unique driving style and I didn't know if I was ever going to understand how to do it properly.

"The last three or four months of 2019 was huge for my confidence and moving into this year, I feel much more at one with the car and much more settled going into round one."

Joining the Albury Racer at Image Racing is Erebus-affiliated Brown, who is set to graduate to the main series with Penrite Racing in 2021.

As for Boys, he is hoping to snag a co-drive himself, stating it's a key step in his journey to the main game, but says there's nothing set in stone as of yet.

"Definitely looking to try and get a co-drive, I don't really have any info yet as to whether I will or won't, but that's definitely what I'm trying to do," he said.

"To be exposed to that main game is what you need to one day make the step up, so that's definitely my goal for this year.

"I know that there's less and less seats every week, but that's the plan.

"I think that's the spot where you prove yourself for that main game step."

The opening round of the 2020 Dunlop Super2 Series will be held on the streets of Adelaide on February 20-23.

Jordan Boys  ›
Image Racing ›
Stay In The Know
Sign up to the Virgin Australia Supercars Championship Newsletter
This website uses cookies to improve your user experience. By continuing, you will be providing your consent to our use of cookies.Ok