The Dunlop Super2 Series graduates are splitting driving duties in MSR’s new second entry this season, sharing the sprint events and teaming up in the enduros.

A youth-focused clothing brand, UNIT was a minor sponsor of MSR last season and steps up its support for 2020. 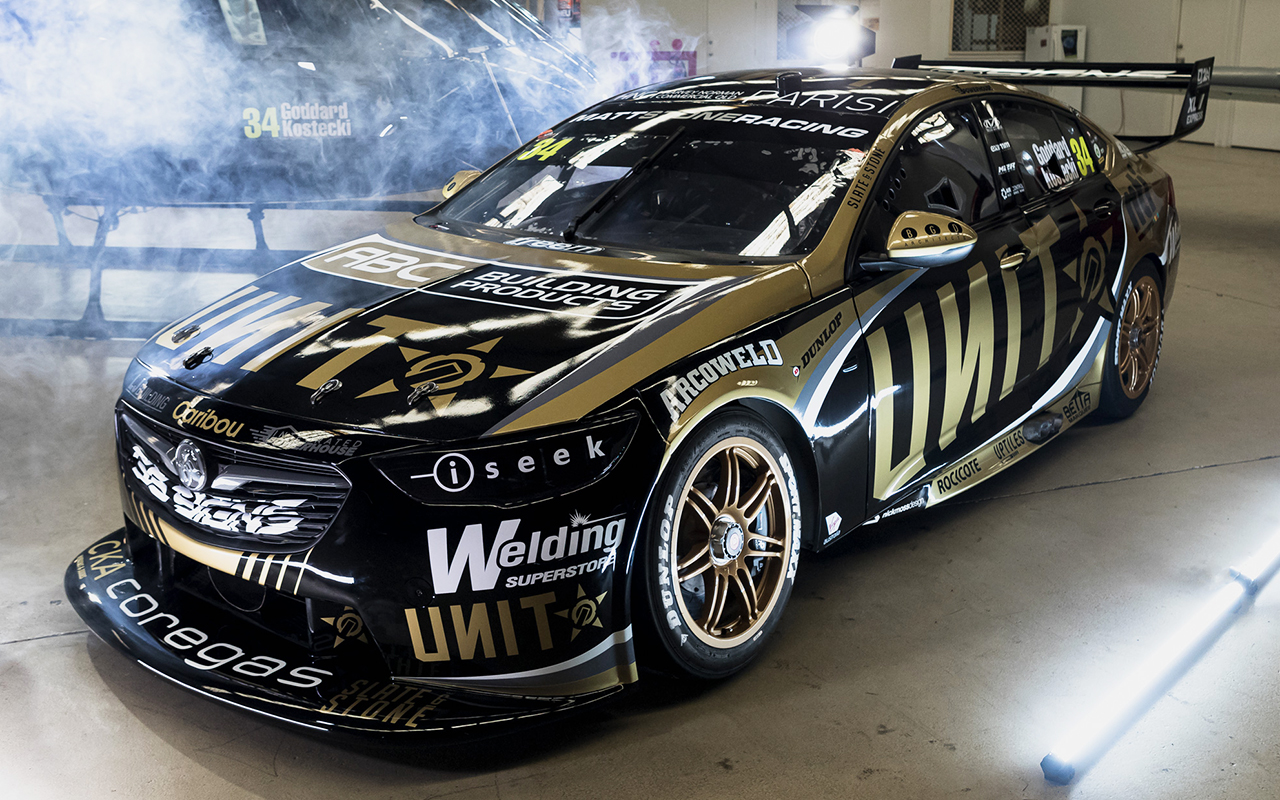 “UNIT is an exciting brand with masses of energy, we love the way they engage their market,” said team owner Matt Stone.

“They are exactly the partner we wanted to help showcase our youth development program.

“UNIT have also proven themselves to be fabulous market disrupters, which is another quality we value highly at MSR.”

Goddard finished fourth in the 2019 Super2 Series aboard a MW Motorsport Nissan, while Kostecki was fifth in the standings before skipping the final three events. 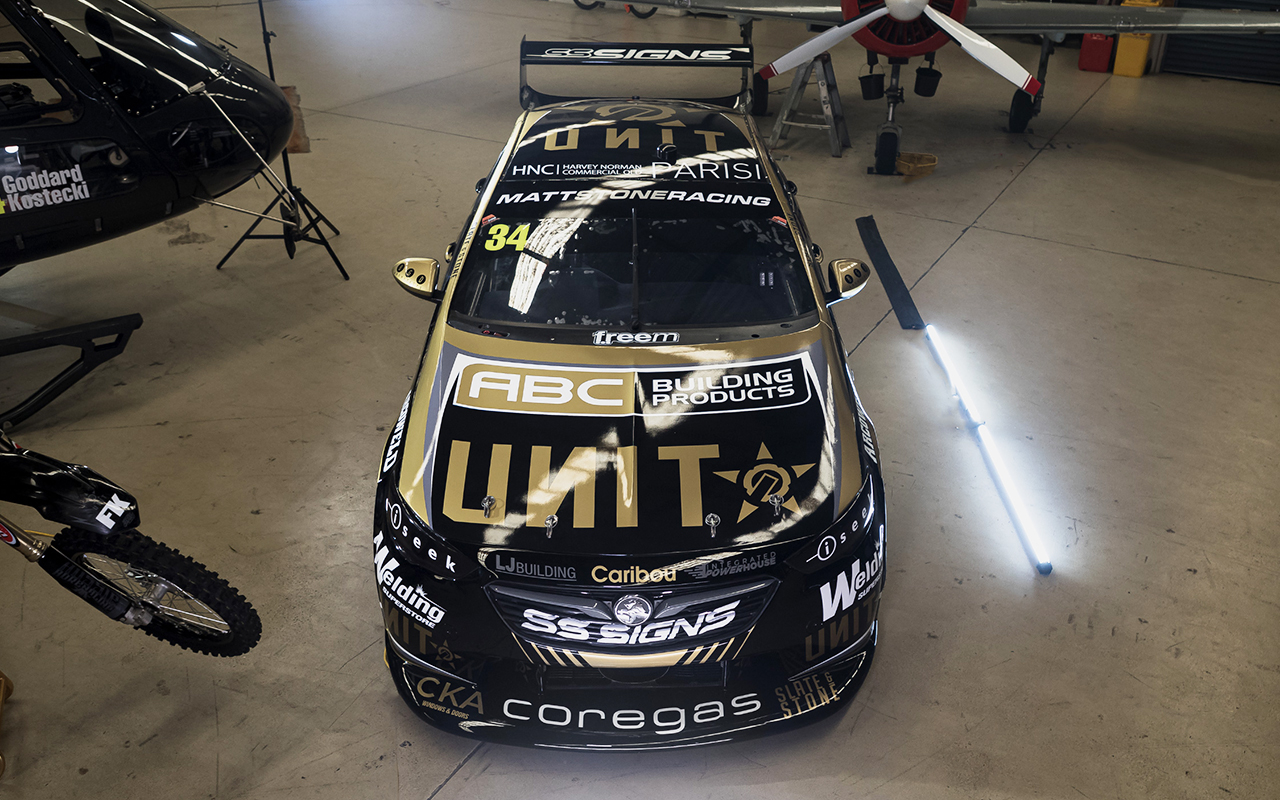 That was to focus on a series of PIRTEK Enduro Cup wildcards with his family’s Kostecki Brothers Racing, which subsequently sold its ZB Commodore to MSR for the 2020 program.

MSR’s shared car will be run alongside its existing Triple Eight-built ZB, driven this year by Garry Jacobson, who replaces the Brad Jones Racing-bound Todd Hazelwood.

UNIT marketing manager Toby Lynch said the company is proud to have two young drivers competing under the UNIT Racing banner this season. 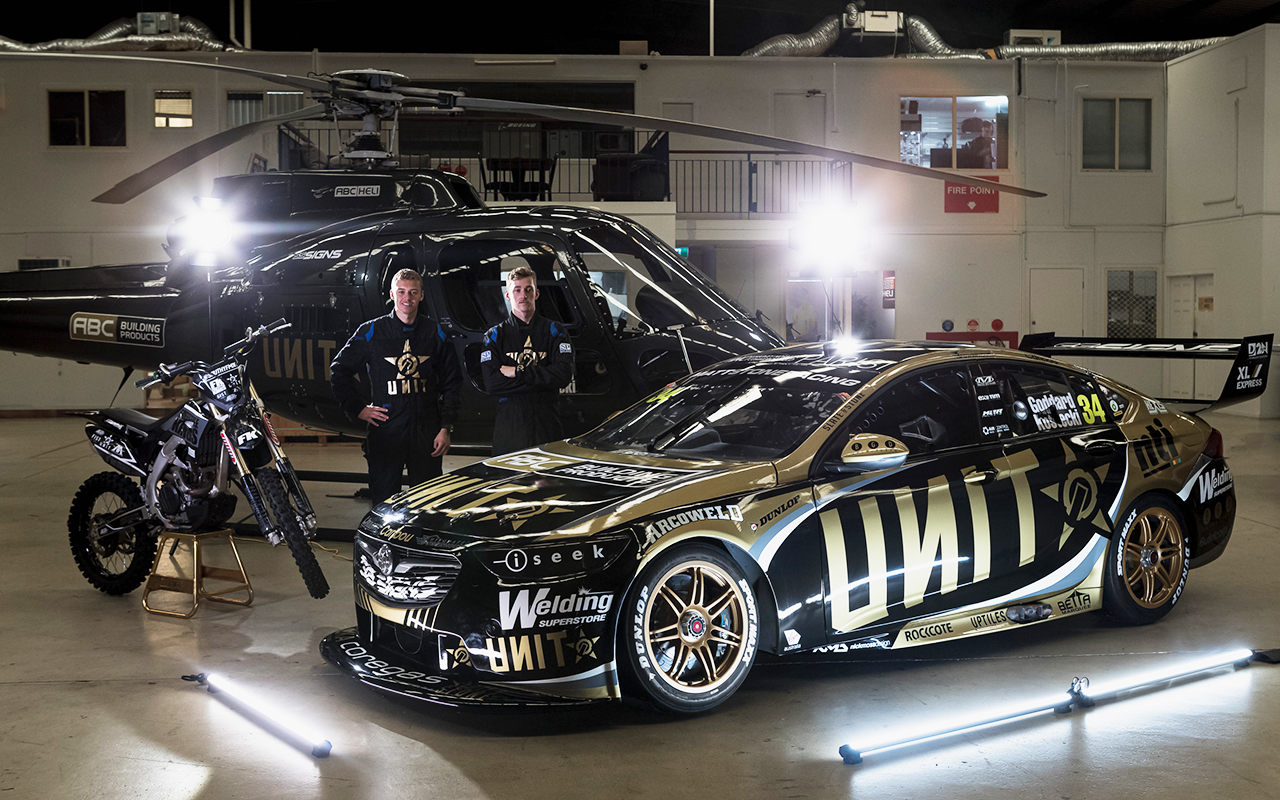 "We had a great year with MSR in 2019 and once we learned of the shared drive initiative with Zane and Jake on board, we were eager to get involved in a much bigger way,” he said.

"We look forward to working with the team and drivers on plenty of exciting initiatives this year under both our UNIT lifestyle and Workwear banners, both of which have a strong synergy with Supercars."

The UNIT Racing entry carries the #34, which transferred to the squad from Garry Rogers Motorsport with the purchase of a Racing Entitlements Contract to underpin the entry.

06/02/2020
Stay In The Know
Sign up to the Virgin Australia Supercars Championship Newsletter
This website uses cookies to improve your user experience. By continuing, you will be providing your consent to our use of cookies.Ok