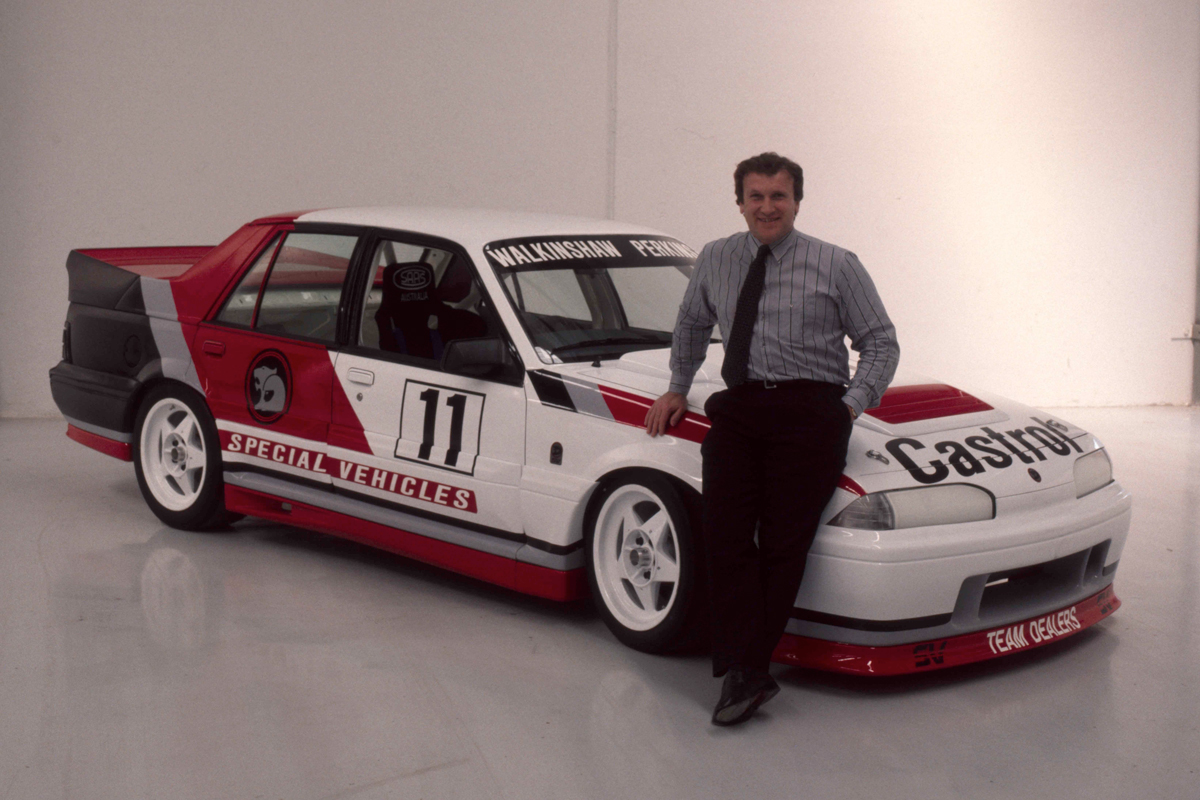 The late Tom Walkinshaw has been inducted into the Supercars Hall of Fame, recognising his contribution to Australian touring car racing.

Amid a slew of success across the globe for his Tom Walkinshaw Racing empire, the hard-nosed Scot had a major impact on what is now the Supercars Championship.

TWR operated the Holden Racing Team from 1990, famously toppling the international Group A machinery at Bathurst that year with its V8 Commodore. 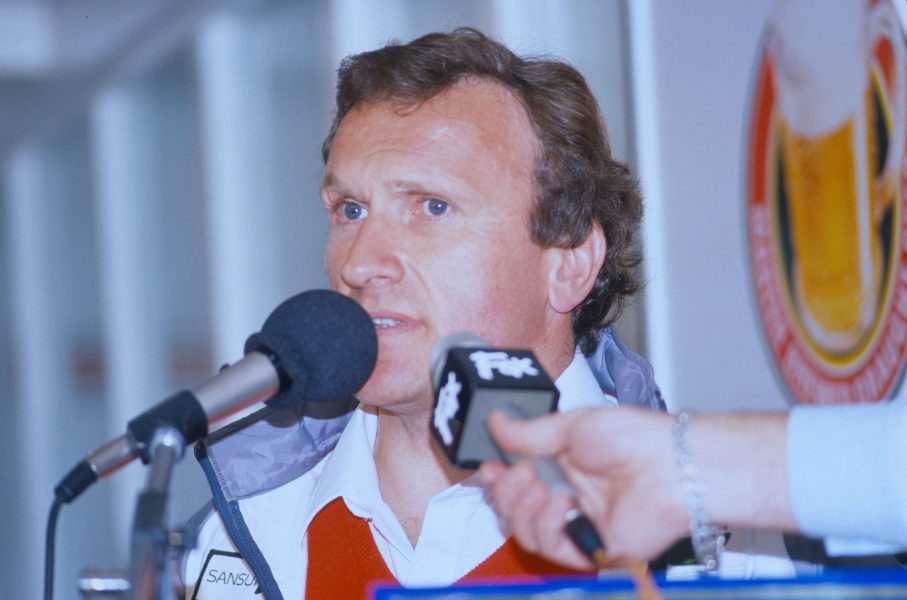 The collapse of TWR globally at the end of 2002 halted Walkinshaw’s reign, but by ‘05 he was back involved with his former squad, leading to more success. 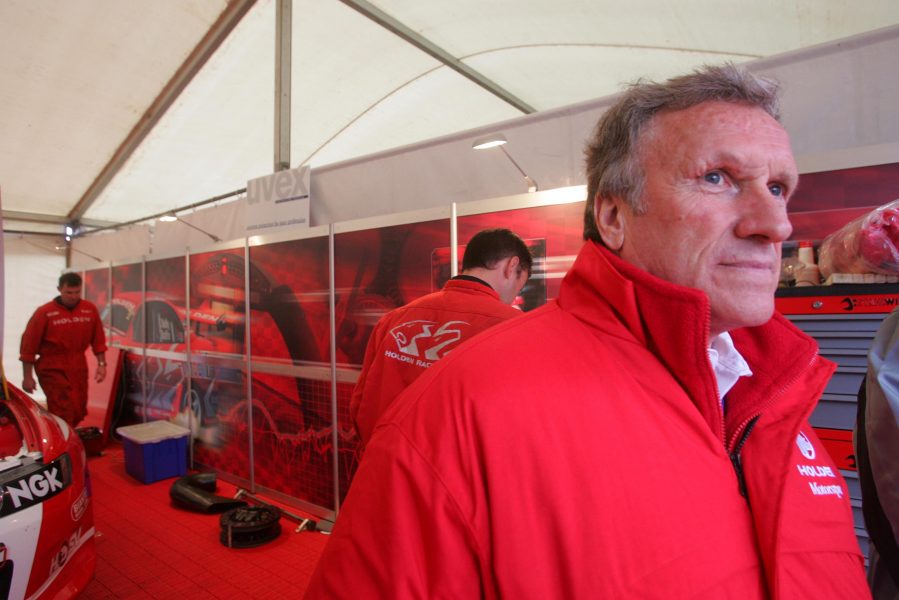 Walkinshaw died of cancer in December 2010, aged 64, leaving widow Martine and son Ryan in control of the Supercars operation.

As of 2018, it is known as Walkinshaw Andretti United, having joined forces with American outfit Andretti Autosports and UK entity United Autosport.

Walkinshaw also made his mark as a driver and competed in the Bathurst 1000 three times. 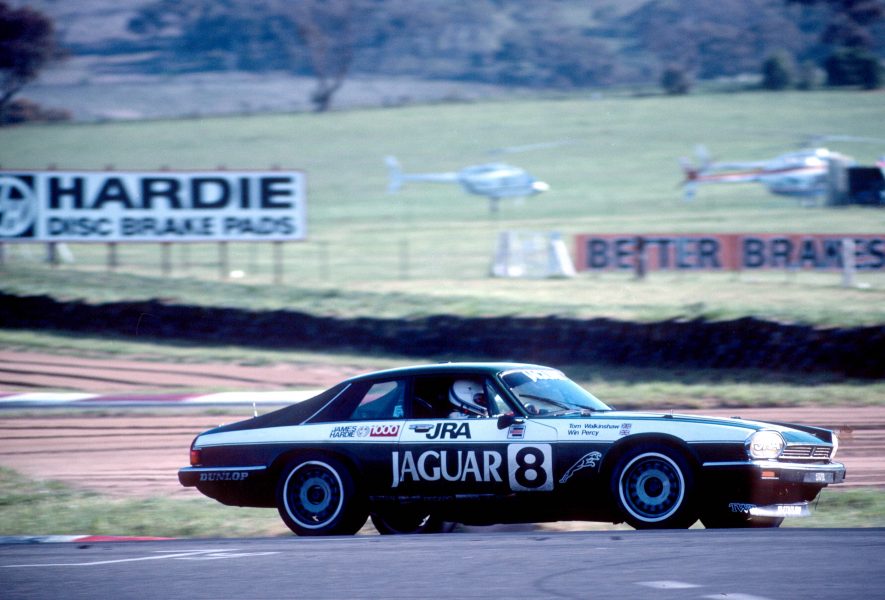 He took a stunning pole position for the Great Race in 1985 aboard one of TWR’s three Jaguar XJSs – one of which took out the race on the Sunday.

Walkinshaw’s final Bathurst start in 1988 was also the last of his competitive driving career.

Elsewhere in the world, Walkinshaw spent time at the head of the Benetton, Ligier and Arrows Formula 1 teams, while TWR took out Le Mans in 1988 with Jaguar. 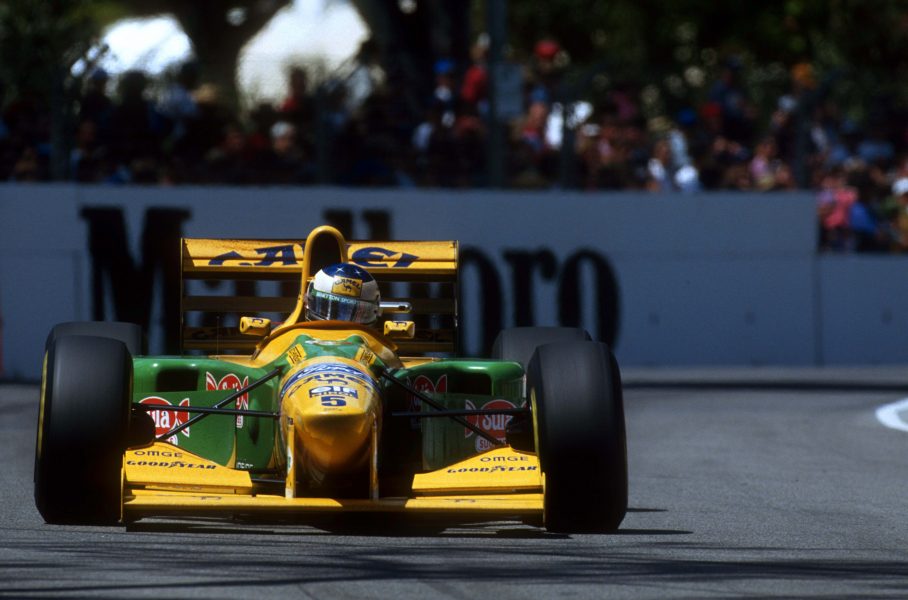 Ryan and Martine Walkinshaw represented the family on stage at the Supercars Gala Awards, where the Hall of Fame entry was announced.