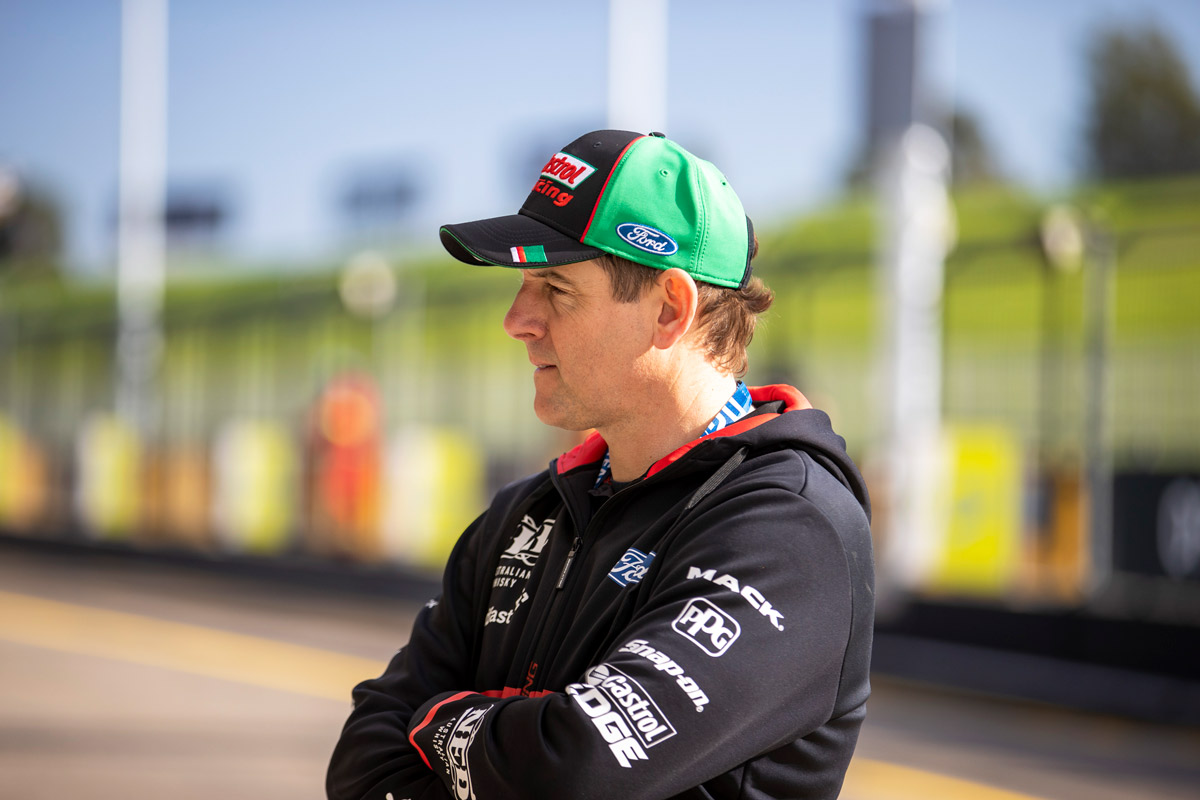 The timing of Kelly Racing’s sudden dash into NSW could hardly have come at a worse moment.

The new-for-2020 Ford squad were on the cusp of completing crucial engine lightening works when the need to relocate forced those upgrades onto the backburner until a return to their Braeside headquarters is possible.

The two-car team has run reliably since completing an in-house engine program across the summer as part of their switch from Altimas to Mustangs.

But after making a successful Adelaide debut in February, the chance to move forward is dependent on the ability to take some weight out of their engines.

“It’s been hard for us because we had almost finished all of our engine lightening CAD [Computer Aided Design] work to the point where we were about to put a block in the machine shop the day that we left,” team boss Todd Kelly told Supercars.com.

“We’ve had to put all of the engines and gear back in the truck and disappear for another however many rounds we’re going to do without being able to make any of those improvements to the car, so that is actually quite frustrating. 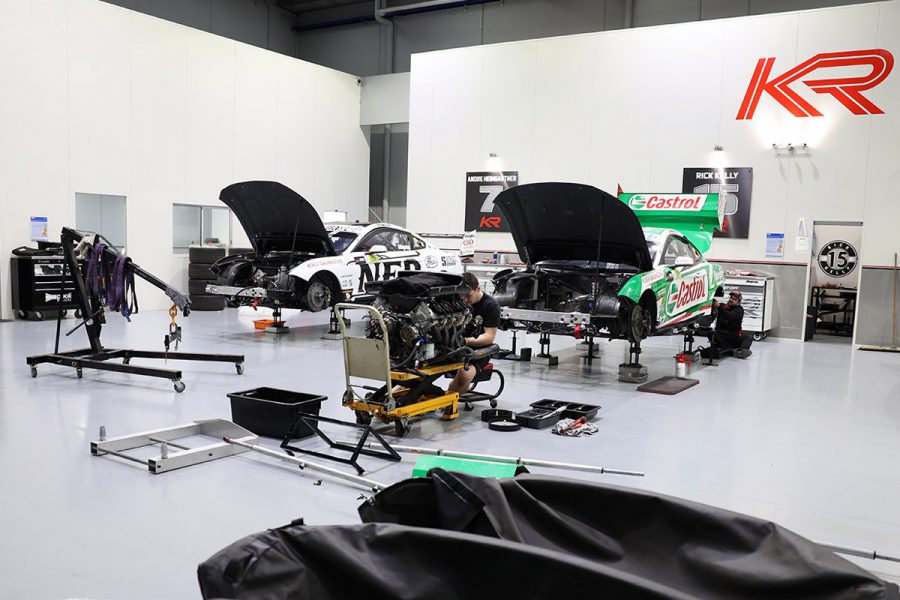 “We need to get as much [weight] out of it as we can but we also need to be a bit conservative for reliability reasons.”

Having set up camp on the family farm north of Mildura just before the state border was closed on Monday night, Kelly is cautious about what they can muster at the Truck Assist Sydney SuperSprint next weekend.

“We really need to get some weight out of the car and the weight issue that we’ve got, Eastern Creek is probably the worst track that we have in Australia to highlight those issues so it’s unfortunate that we have to go back there,” he said. 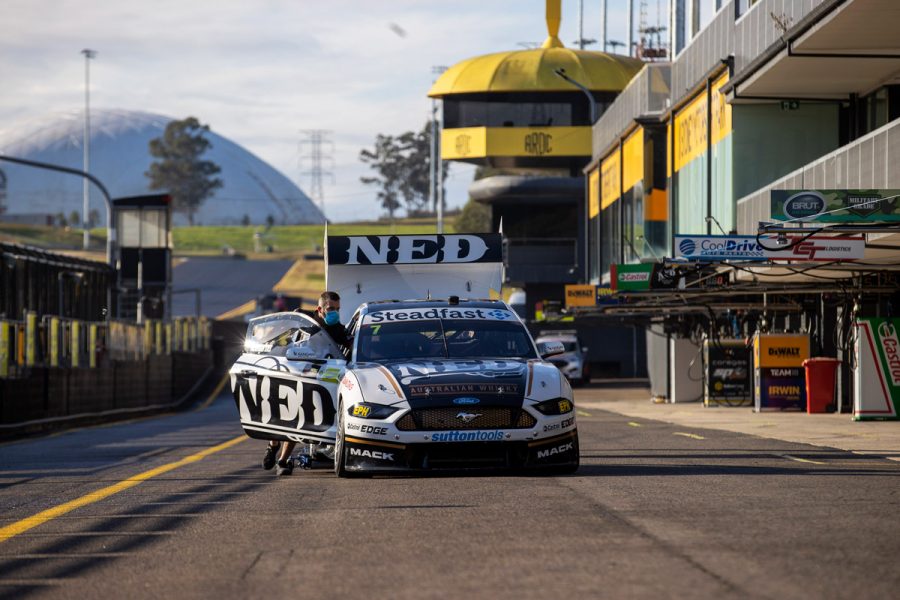 “It’s going to be a challenging weekend but places where you don’t have such long radius corners, like if we get up to Darwin and places like that, the cars will hopefully be a little bit more competitive there.

“But yeah, we just can’t wait to get home and make all of those improvements that we had in the pipeline.”

Goddard in for second Sydney round