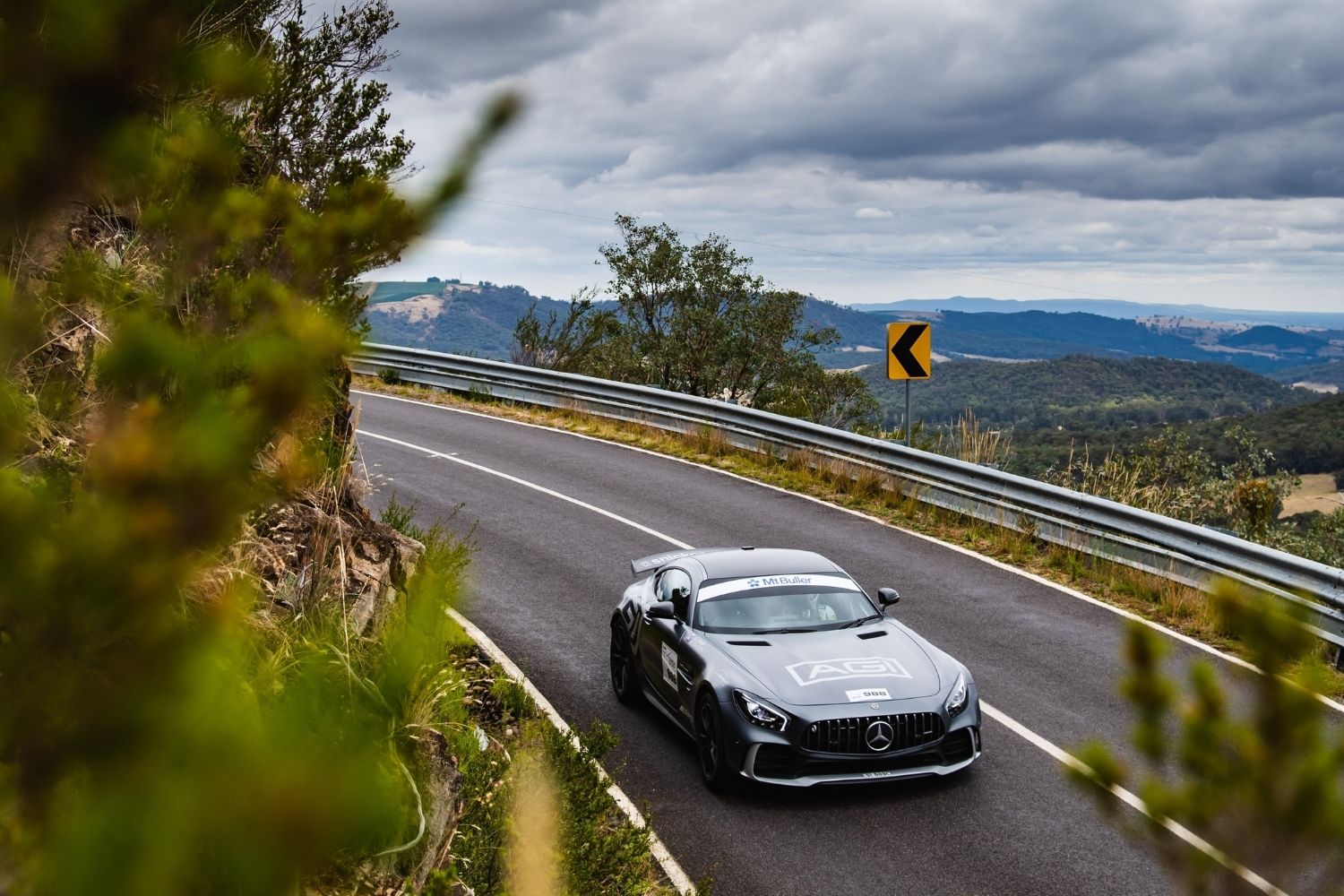 Ahead of the 29th edition of TARGA Tasmania, which will commence on April 19, a series of demonstrations will take place around the iconic Launceston circuit on Sunday.

The near-two-hour display will take place before the 24-car Supercars field returns for ARMOR ALL Qualifying.

Porsche will also take to the track, conducting a top-speed comparison test between its new all-electric Taycan and its front-running TARGA car, a Porsche GT2 RS. 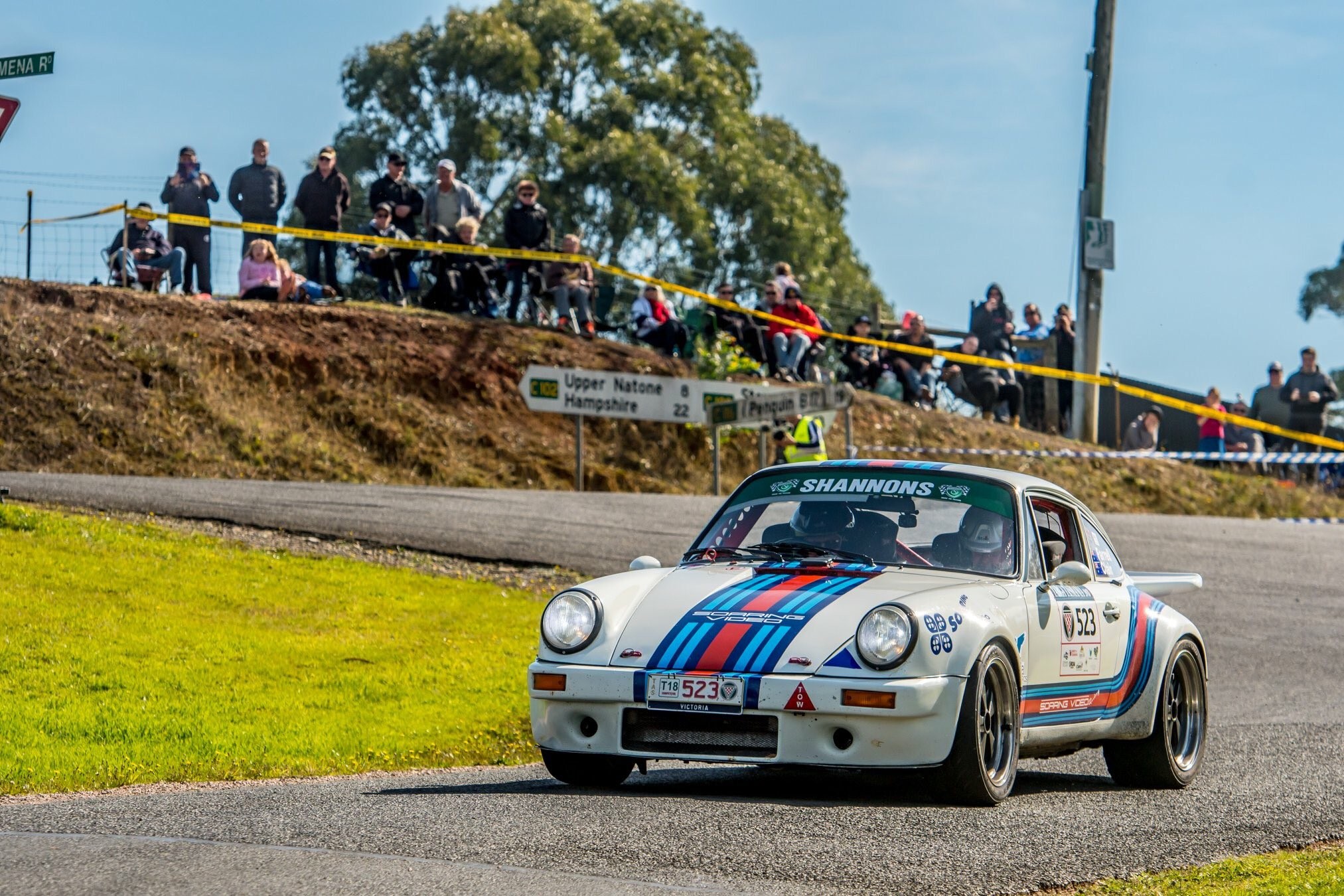 More than 20 TARGA competitors will hit the track for Sunday's demonstrations, showcasing a wide range of tarmac rallying examples, including a 1988 Porsche 944 S, 1975 Ford Escort and 1989 Nissan Skyline GT-R.

The 2021 TARGA event is set for a bumper entry line-up following the abandonment of the 2020 event amid the COVID-19 pandemic. 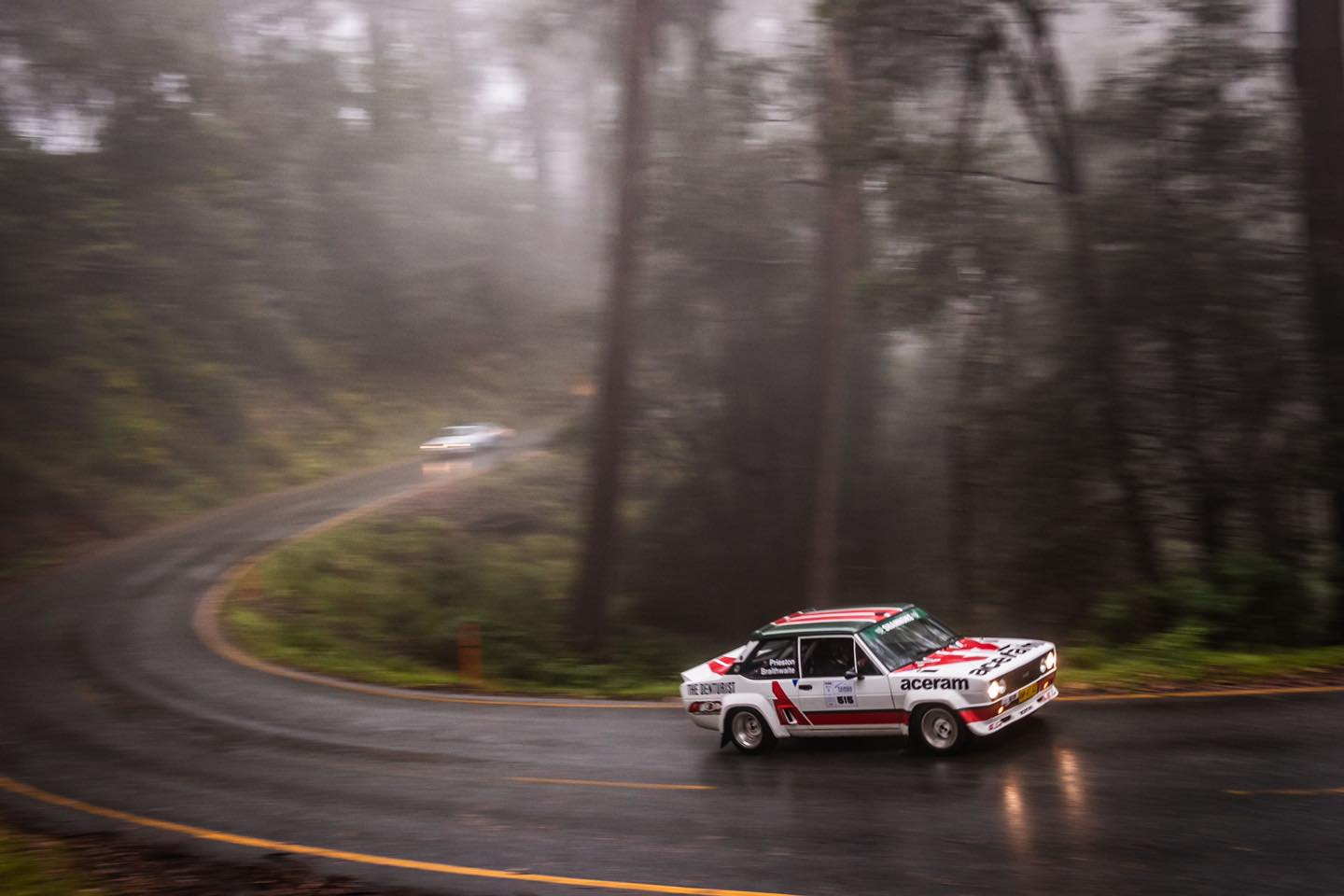 Pic: Other Side Media

TARGA Tasmania on-track entertainment will feature on Sunday April 18 at Symmons Plains from 8:50am AEST.