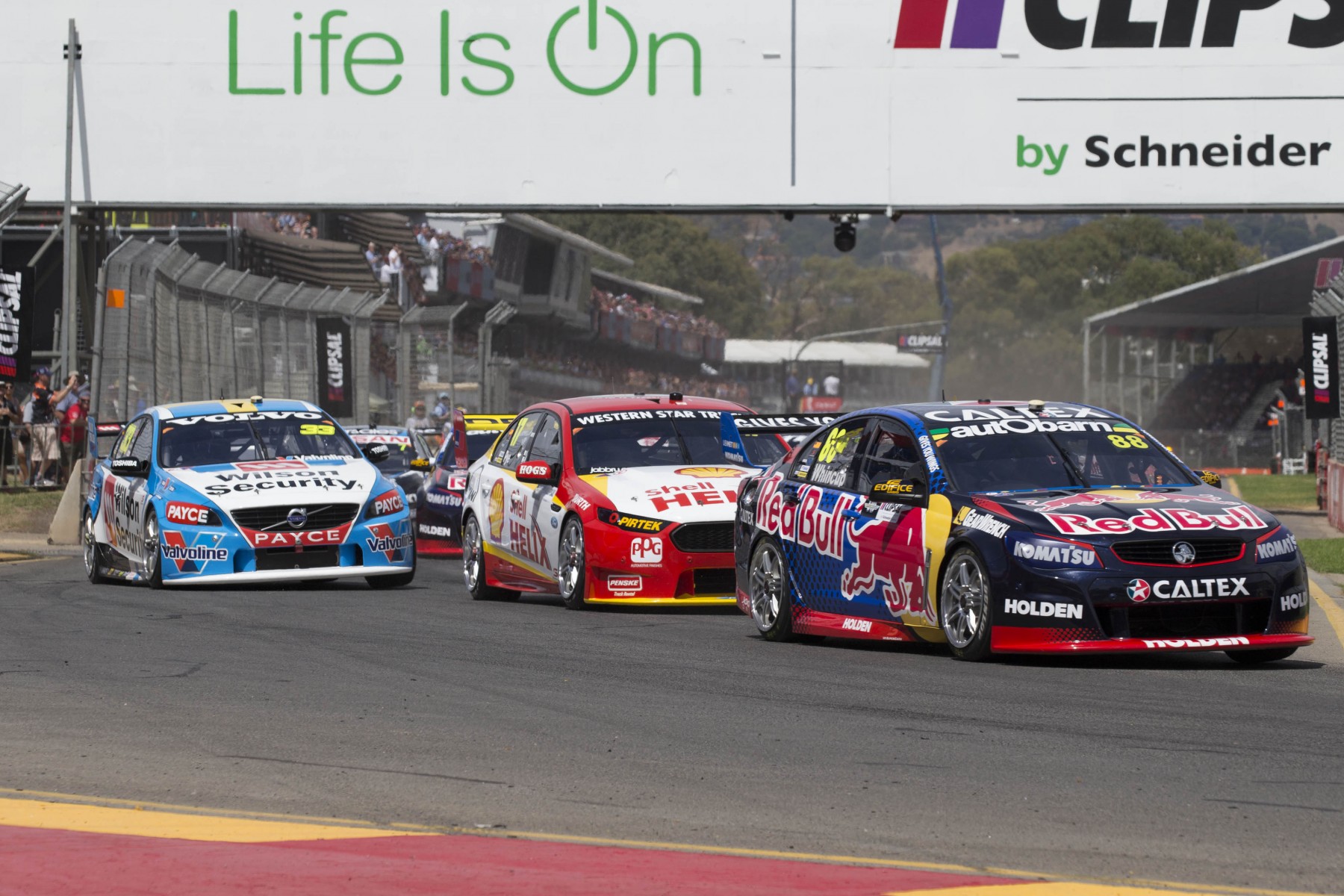 A prototype twin turbo 3.5-litre V6 racing engine has been built by the Supercars technical department and will soon start dynamometer testing.

It should also run on a race-track in the championship’s own NewGen Holden Commodore prototype before the end of the year.

A second dummy engine has already been fitted to the Commodore to help resolve any packaging issues with the control spaceframe chassis.

The championship’s engine consultant Craig Hasted and his company Cragsted Race Engines have built the prototype as part of the process of developing regulations for the Gen2 technical update.

Gen2 allows engines other than V8s and body shapes other than sedans in the category from 2017. At this stage it appears there will be no new vehicles or engines variations present on next year’s Virgin Australia Supercars Championship grid, though Triple Eight has confirmed it will build and race a Gen2 Commodore from 2018.

“It’s about having the engine running, doing various tunes to it and exploring various options of turbo control and turbo size.

“The results of all of that help determine the (Gen2 techncial) document,” Stuart told supercars.com.

One critical area of testing will be the development of a new engine management system with the extra inputs a forced induction engine requires compared to a naturally-aspirated unit.

“The engine management system is one area and then it is trying to understand the packaging, the cooling, the intercooler and all of that,” Stuart confirmed.

“We have to understand the packaging of the intercooler and how all of that is going to work with our current chassis.”

Supercars has made no secret of its plan to develop a prototype V6 engine, but Stuart said the development and build had been slowed by a number of factors.

They including the likelihood that Gen2 racers would not be appearing before 2018 and the technical department’s need to work with race teams on their more immediate homologation needs.

“I know we have been talking about this engine (since 2015), but we are not a race team and we are not a manufacturing team,” Stuart explained.

“Teams are still developing their current V8s and still trying to do whatever they can for that, so that keeps us busy along with whatever other projects the technical department does.

“The other side of team’s presenting engines for homologation is everybody wants it now and we work in as best we can with the teams and their timelines and if they think they have something that gives them an advantage they want to use it as soon as possible.

“But we have been able to clear a lot of the other work that we had to do and can now focus on this.”