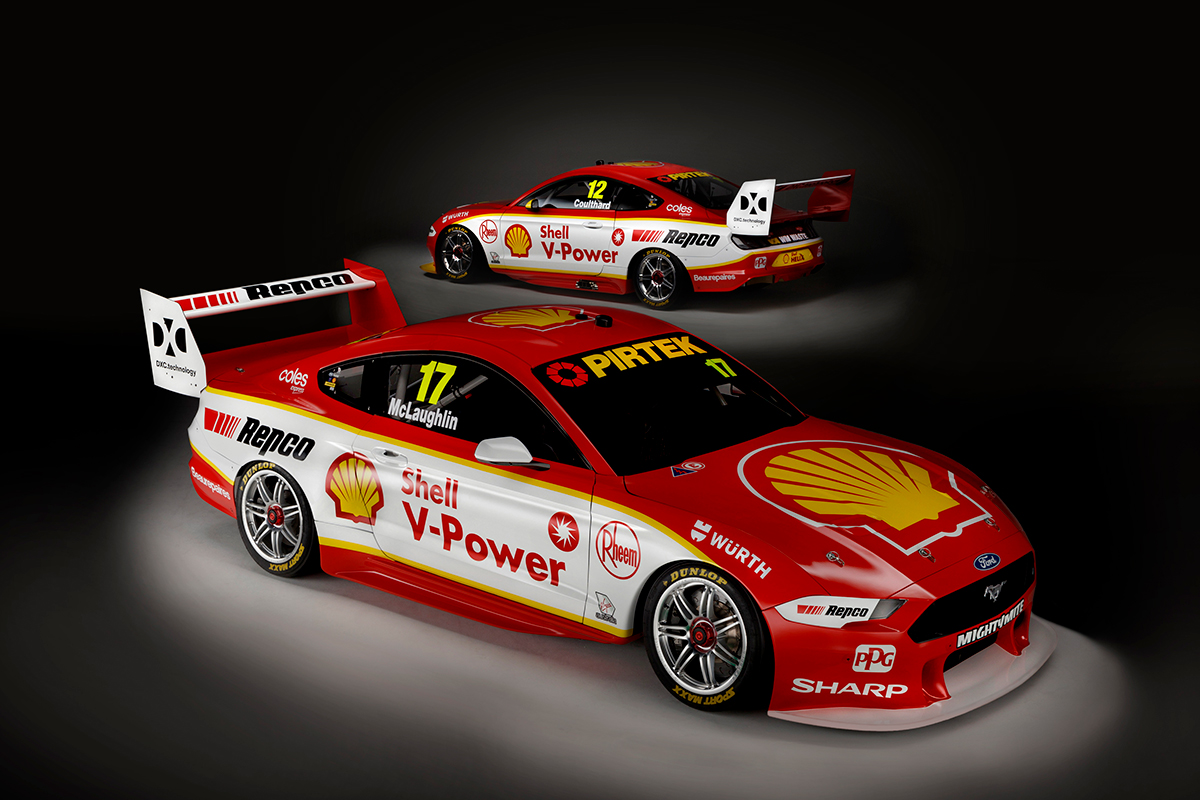 Shell V-Power Racing's first livery for the Ford Mustang Supercar, and the colours Scott McLaughlin will carry in his title defence, has been unveiled.

The scheme is another subtle evolution of that carried in 2017 and '18 by DJR Team Penske, which led development on the Mustang with Ford Performance in the US.

In the 52nd year of Shell's relationship with team co-owner Dick Johnson, McLaughlin is joined again by Fabian Coulthard. 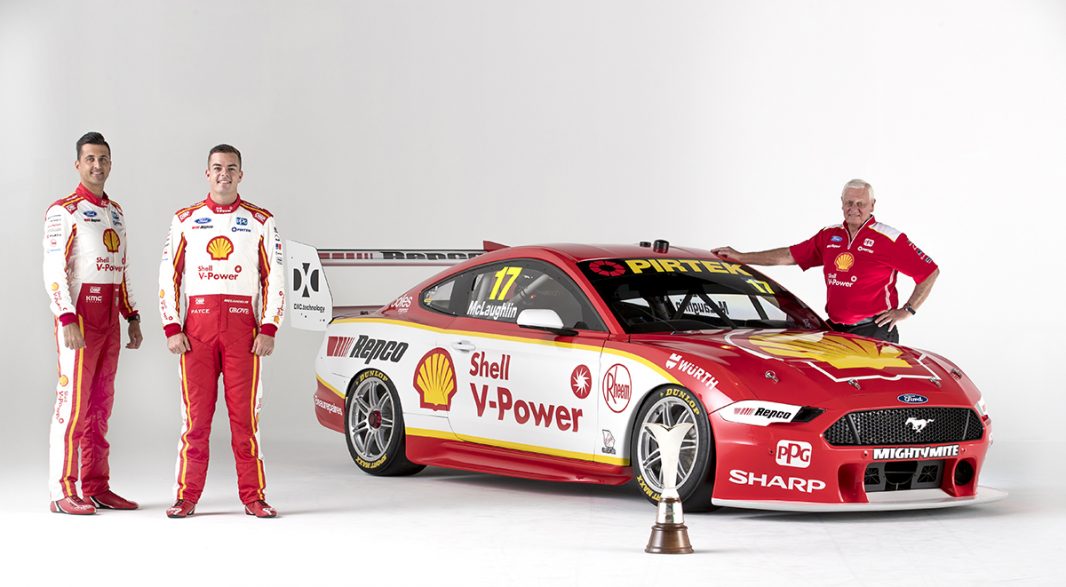 "We’ve spent a lot of time developing this new car, and to now see it in Shell V-Power colours is awesome," McLaughlin said.

"It looks fast standing still, so I can’t wait to see how it performs on the streets of Adelaide in a couple of weeks."

Coulthard added: "I’ve been around the sport for a long time now, and I can’t remember a build-up to a season as big as this.

"We’ve got a fantastic new car, and I can’t wait to get behind the wheel." 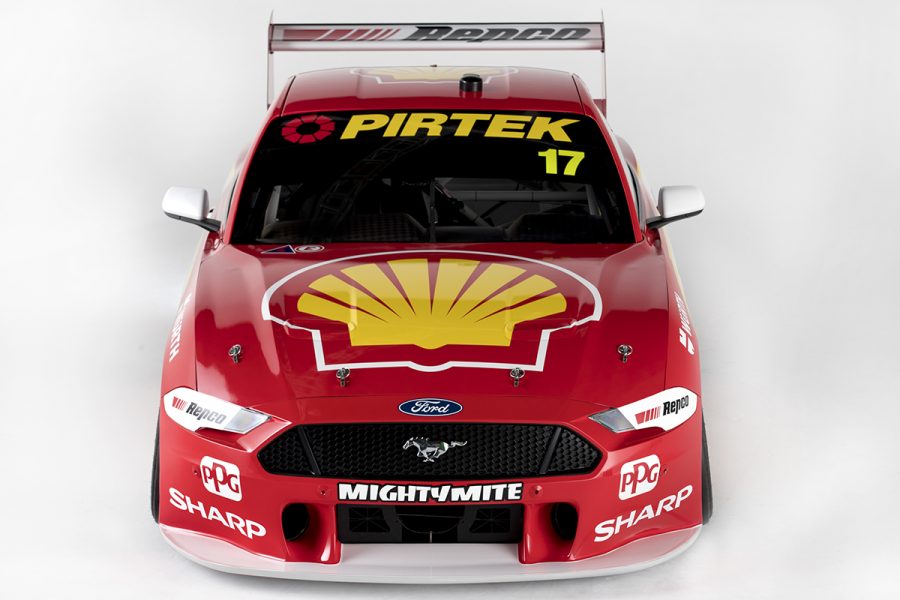 McLaughlin won nine races on his way to the 2018 title, and the 25-year-old has opted to stick with Johnson's traditional #17 for his title defence.

The New Zealander is the recipient of the team's new chassis, which he shook down in an interim livery at Queensland Raceway last Thursday.

Coulthard's 2018 Falcon, which he took to ninth in the championship, has been converted to a Mustang.

Both drivers will take to Phillip Island on Thursday, for Supercars' pre-season test before the Superloop Adelaide 500 opener on February 28-March 3.

Ford's new Supercar made its debut with a pair of tests last November, and was formally launched by the manufacturer last week. 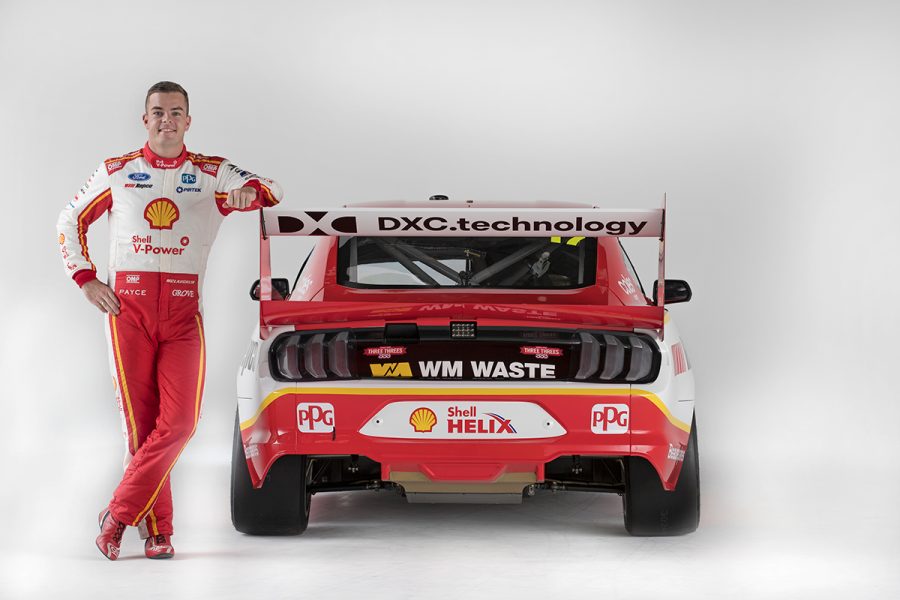 Work on the project started with a feasibility study in late-2017, with CAD and CFD design work then commencing roughly 12 months ago.

"In conjunction with Ford Performance in the United States, and Ford here in Australia, we have left no stone unturned in the development of the new Mustang Supercar," DJR Team Penske managing director Ryan Story said.

"We are introducing the very first two-door coupe into the Supercars category, and it was a mammoth task.

"Thankfully we had an incredible team of people involved, and I must single out Sriram Pakkam and Brian Novak at Ford Performance, along with our very own Perry Kapper and Ludo Lacroix, who have been instrumental in getting the car to where it is today.

"We have put many thousands of man hours into the design and construction of this car, and we now look forward to seeing it take to the racetrack in Australia and New Zealand to fly the Ford flag and hopefully do the ‘Blue Oval’ proud." 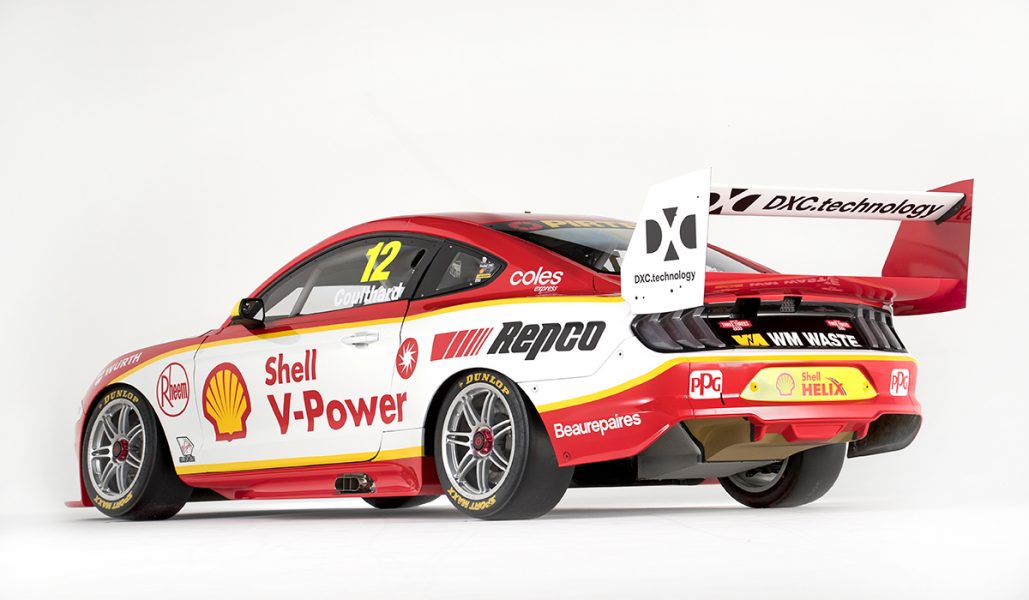 In conjunction with Viva Energy, the Australian licensee of Shell, the team has also released its own app.

Now available via the Apple App Store and Google Play, the first app released by a Supercars team will be a one-stop-shop for content and offer Shell fuel discounts.

"We’re now into our third year as the naming rights partners of the Shell V-Power Racing Team, and are looking to deliver fan experiences in new and innovative ways," David Katic, Strategy and Business Development Manager for Viva Energy, said.

"This app allows us to reach the consumer directly through our partnership with the Shell V-Power Racing Team, and deliver real value to them in the form of special offers such as our fuel discount program.

"We will continue to develop and improve the offer over time, and believe that the app will be a major benefit to fans of the team, and the sport in general."