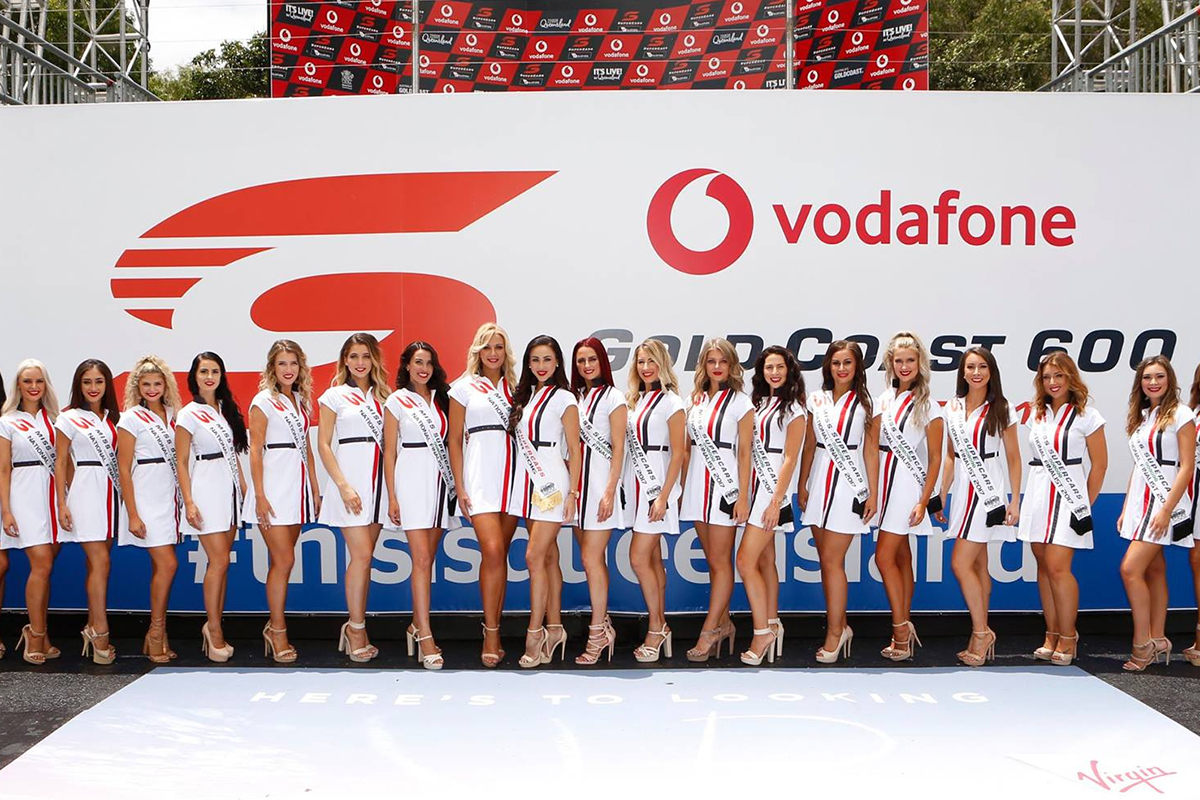 Applications to become the next Miss Supercars Australia are now open.

The 2018 winner will be crowned at the Vodafone Gold Coast 600 in October, to follow ’17 winner Sophie Budack from the Northern Territory.

The ambassador program will again run online, with entrants able to upload a profile to www.misssupercars.com.au from Sunday.

Voting opens on August 1, with a group of finalists to then head to the Gold Coast’s Supercars event.

The 2018 winner will take on media appearances and corporate responsibilities, receive a share of a $20,000 prize pool and participate in a new Supercars mentor program.

“It was a fantastic experience and through being a part of the Miss Supercars program, I’ve been able to fast track my skills with media, which has kickstarted my career,” she said.

“The whole week on the Gold Coast is a lot of fun for all the girls.

“From appearing at corporate events to being on the street circuit alongside the Supercars it’s a great achievement and something you gain valuable experience from being a part of.”

The 2015 Miss Supercars Australia winner Katie Stevens will again be one of the mentors.

“Last year the new format opened the competition up to a larger network of nominations from across the country, many of those girls had never thought of entering a competition like this before,” Ms Stevens said.

“The mentoring program for finalists has been a great addition.

“They receive professional advice in business, fitness and lifestyle from previous winners and industry experts.”