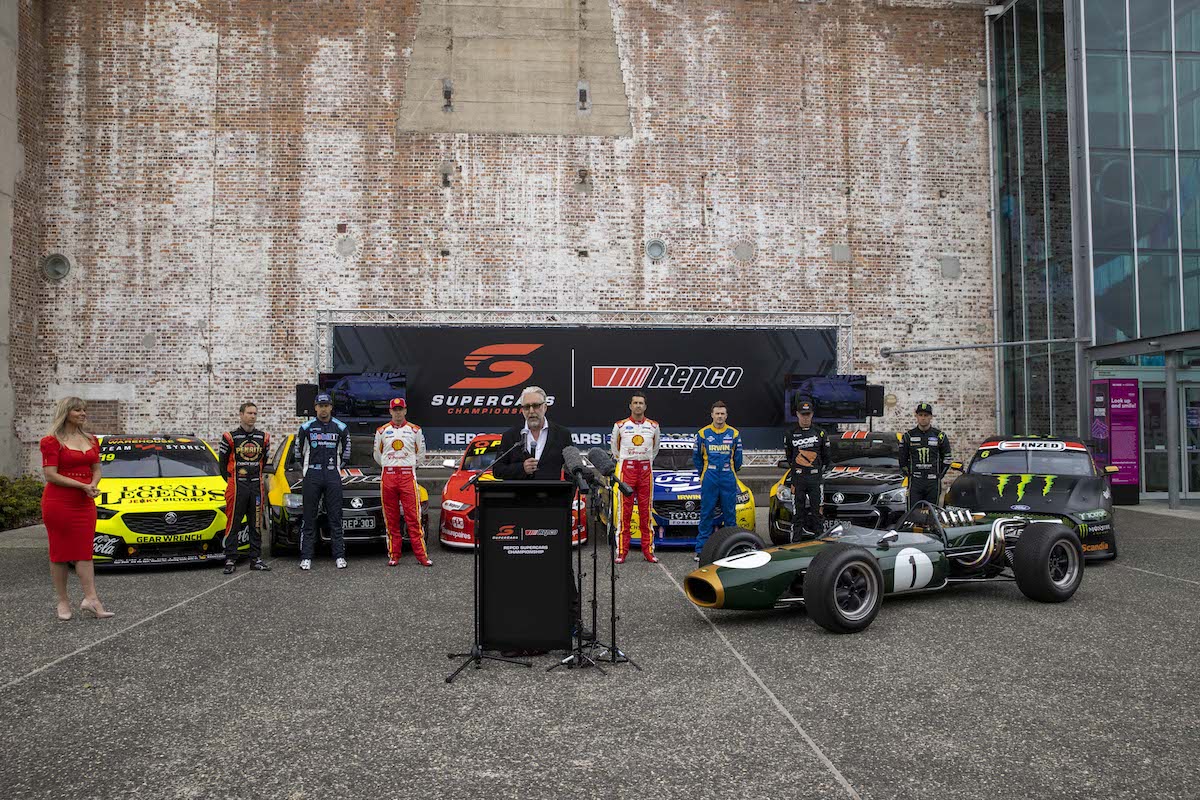 Repco has agreed to a landmark five-year deal to become naming rights partner of the Supercars Championship.

Starting next season, the series will become known as the Repco Supercars Championship until at least the end of 2025.

Already Supercars’ official automotive parts retailer, Repco’s presence in the sport has been increasing dramatically of late; underpinning the first of two Tailem Bend rounds this month plus securing naming rights for the Bathurst 1000 from next year.

Repco is also a leading sponsor of Shell V-Power Racing, the team that has won the past two drivers’ championships via Scott McLaughlin.

Now it has been confirmed the company will take on the status of the category’s major backer, succeeding Virgin Australia.

Over the next five years Repco and Supercars will be working collaboratively to roll out an extensive marketing and activation campaign, focused on delivering deep engagement with motoring enthusiasts and Supercars fans across Australia and New Zealand.

“We are delighted to have a name that has been associated with Australian motorsport since the 1940s as our naming rights partner for the next five years,” he said.

“Repco has invested considerably in our sport and to carry their name as naming rights partner into a new chapter for our sport is great news for both parties.

“Repco is an iconic international motorsport brand with a proud history, and we are thrilled to extend our partnership with them.”

Founded in Victoria in 1922, Repco’s motorsport involvement dates back to 1947 but is most famous for its association with the legendary, Sir Jack Brabham.

It was a partnership that crowned Jack with the 1966 Formula 1 World Championship in his very own Repco V8-powered Brabham BT19 – which was present at today’s announcement in Brisbane.

Today, Repco has a network of 400 automotive parts and accessories stores across Australia and New Zealand. 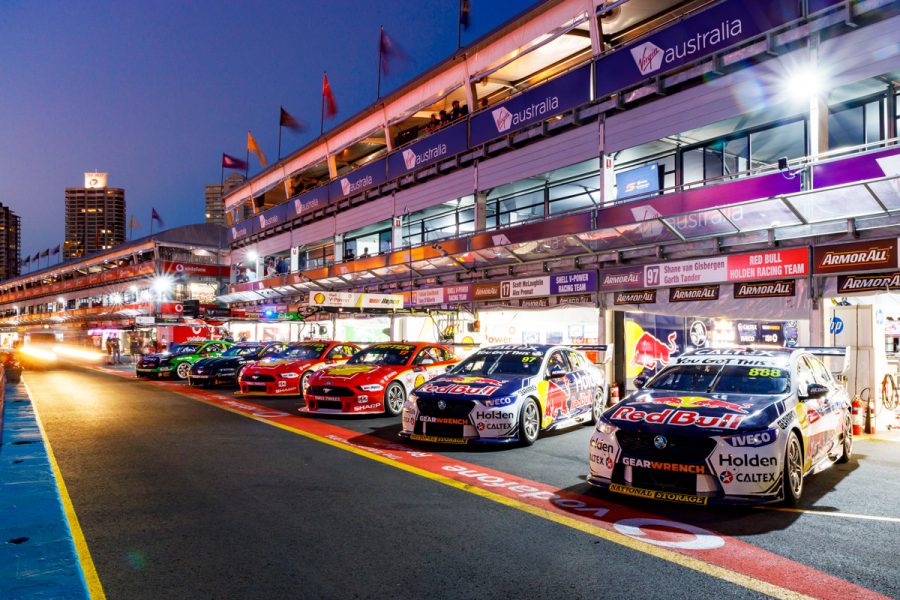 “We have a rich history with the sport, and together with the Repco Bathurst 1000, this is our most exhilarating step yet,” he said.

“We can’t wait to work even more closely with Supercars, and with the teams, the drivers, and support crews.

“The Supercars family have shown in recent times how well they have all pulled together for the betterment of the sport and to provide race fans with a superior level of sports entertainment.

“We are really proud to be given the opportunity to become part of that family and work with them to bring the series to the fans that share our enduring passion.”

Repco executive general manager of merchandise and strategic marketing Jamie Walton added: “We have been building towards this moment for the last three years.

“It’s an honour to become naming rights sponsors for the Supercars series for the next five years, and to have the opportunity to support Australasia’s premiere racing series.

“One of the first things we want to do is engage directly with the fans and hear their thoughts on how we can take the Supercars Championship to a whole new level.”

The draft calendar for the 2021 Repco Supercars Championship will be released following this year’s spectacular season finale next month at Mount Panorama.