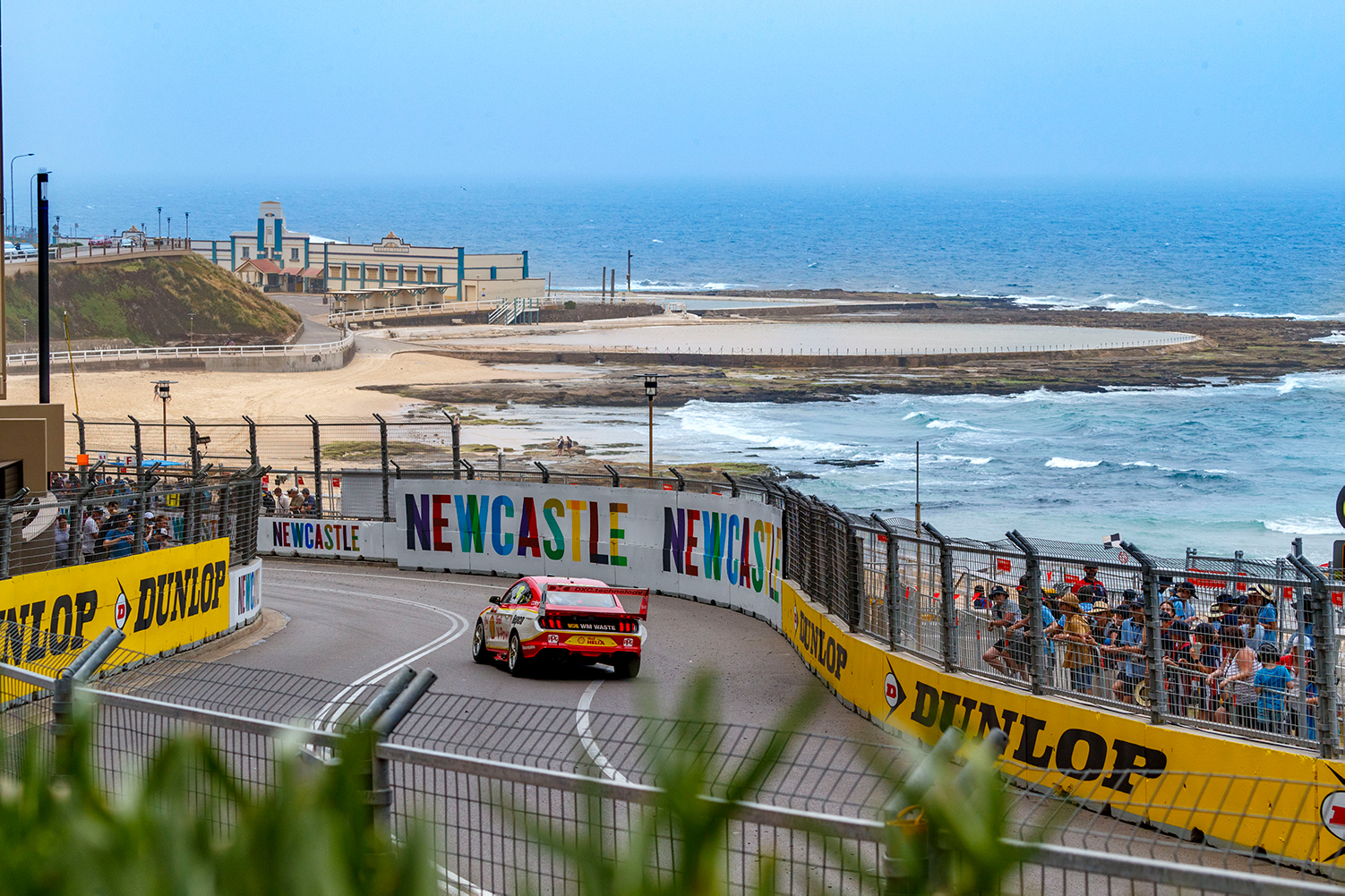 One of the marquee events announced today as part of Supercars’ 2021 calendar is not part of the 2021 Repco Championship, but rather the spectacular season opener of 2022.

As part of today’s 2021 calendar announcement, it was confirmed that Newcastle’s picturesque street circuit will host the season opener of 2022. 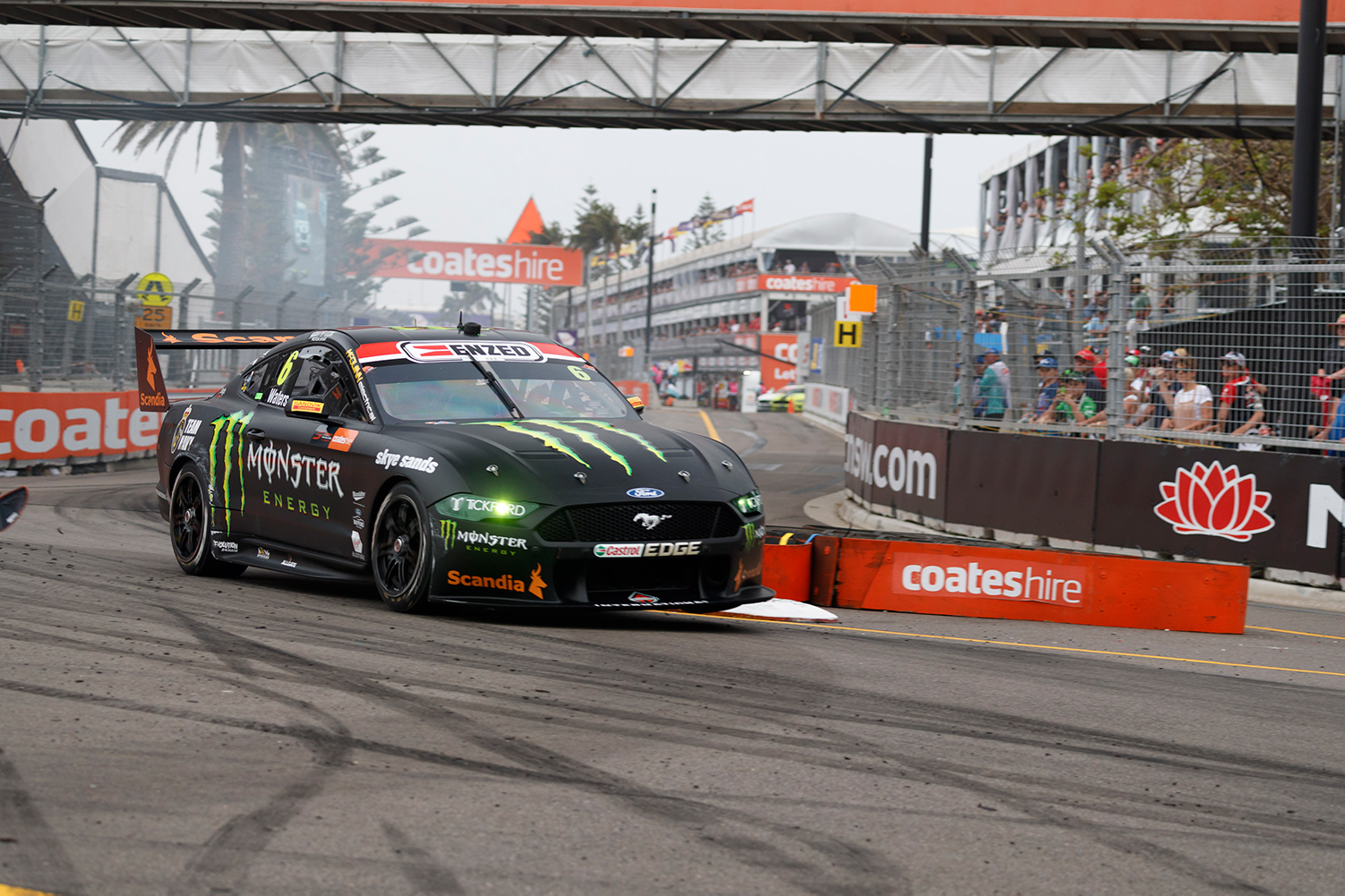 The event will be the first to feature the highly-anticipated Gen3 Supercars on the grid – the Gen3 General Motors Camaro ZL1 and Ford Mustang.

They will replace the current ZB Commodore and Ford Mustang that will race in 2021.

Newcastle was the season-ending event for Supercars in 2017, 2018 and 2019 and has already provided some of the categories most memorable moments in history – notably Jamie Whincup’s stunning 2017 title win.

While the Newcastle event will not feature on the 2021 calendar, Supercars, the NSW Government and City of Newcastle are excited to announce the street circuit will host the opening event of the 2022 Repco Supercars Championship. 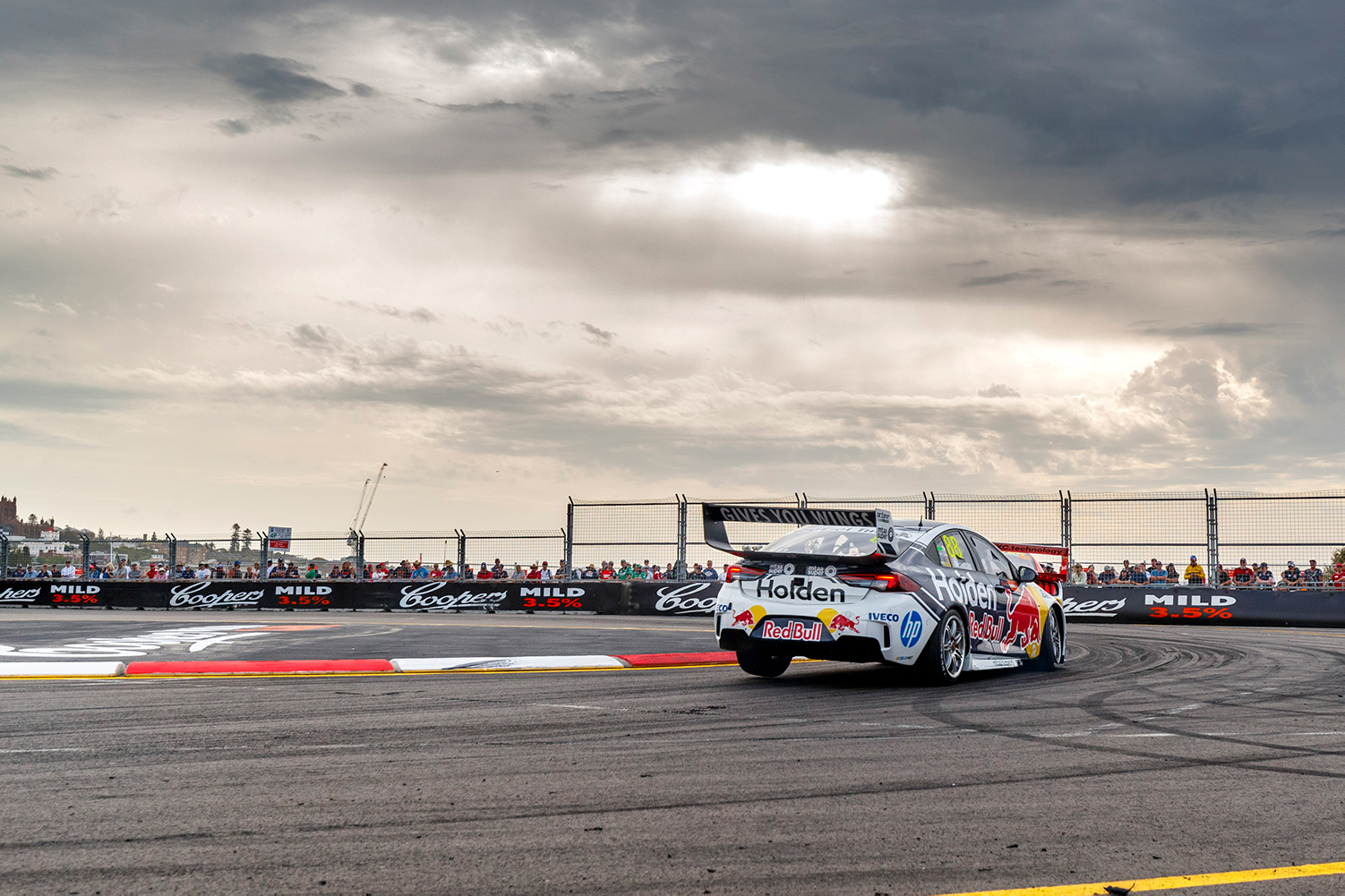 “We’re excited to host the 2022 season opener in Newcastle, reconnecting event goers with the stunning Newcastle coastline and the high-octane action on track, while ensuring local businesses benefit from the economic boost that comes with staging this major event,” Minister Ayres said.

City of Newcastle Lord Mayor Nuatali Nelmes said the decision to promote Newcastle to the opening race of the 2022 season was recognition of the City’s popularity with race fans.

“No city anywhere in Australia offers what Newcastle does in terms of providing stunning arial pictures of some of Australia’s most beautiful beaches.

“The Newcastle 500 street circuit traces both the City’s coastline as well as its working harbour.

“In recent years the shots of Supercars racing in the foreground while coal ships sail in the background are images that are embedded into the minds of tens of millions of motor racing fans around the world.

“In just three years, Newcastle has established itself as one of the most popular stops on the Supercars calendar with both fans and drivers. 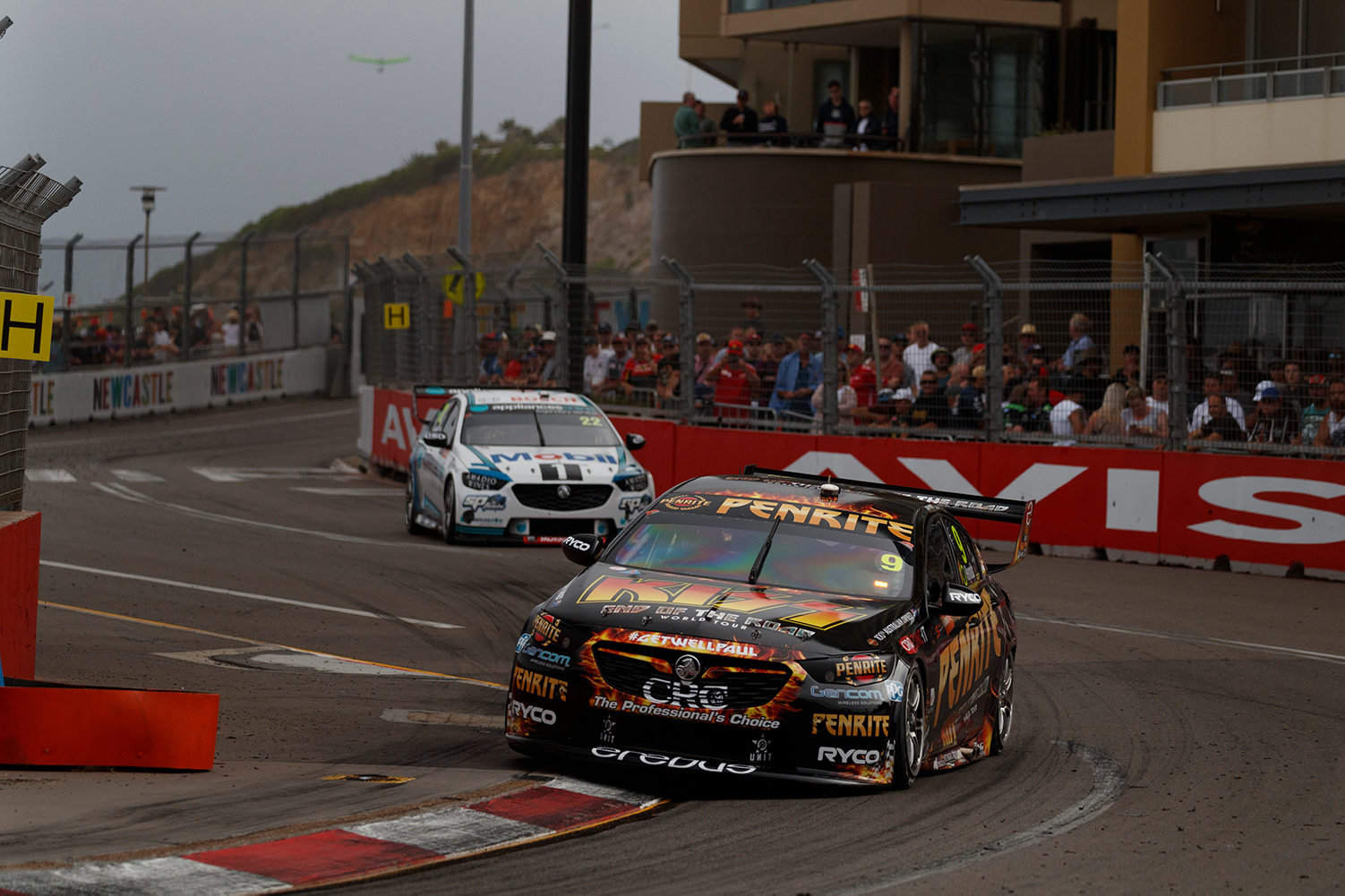 “Newcastle and the Hunter enjoy a huge racing supporter base and I’m confident they will love the promotion to the season opener and will continue to pour into the city for the three days in massive numbers.

“For visitors keen to linger beyond the Newcastle 500, the city becomes the perfect base from which to explore the attractions of wider Hunter region such as the world-famous wineries of the Hunter, located just 40 minutes away. It’s everything a Supercars fan could wish for.”

For requests regarding information about the 2022 Newcastle event, please email community@supercars.com. The dates for the 2022 event will be announced in due course.