The confronting footage is part of an insight into the role of Supercars medical delegate Dr Carl Le, who was among the first at the scene of the accident.

Dr Carl was wearing a camera when he attended the crash, working with his medical team to provide pain relief to Mostert and extricate him from the wreckage.

The driver broke his left leg and wrist in the qualifying accident, which ended his 2015 season.

Dr Carl and Mostert are both interviewed in the program, with the latter highly complimentary of the doctor and his medical crew. 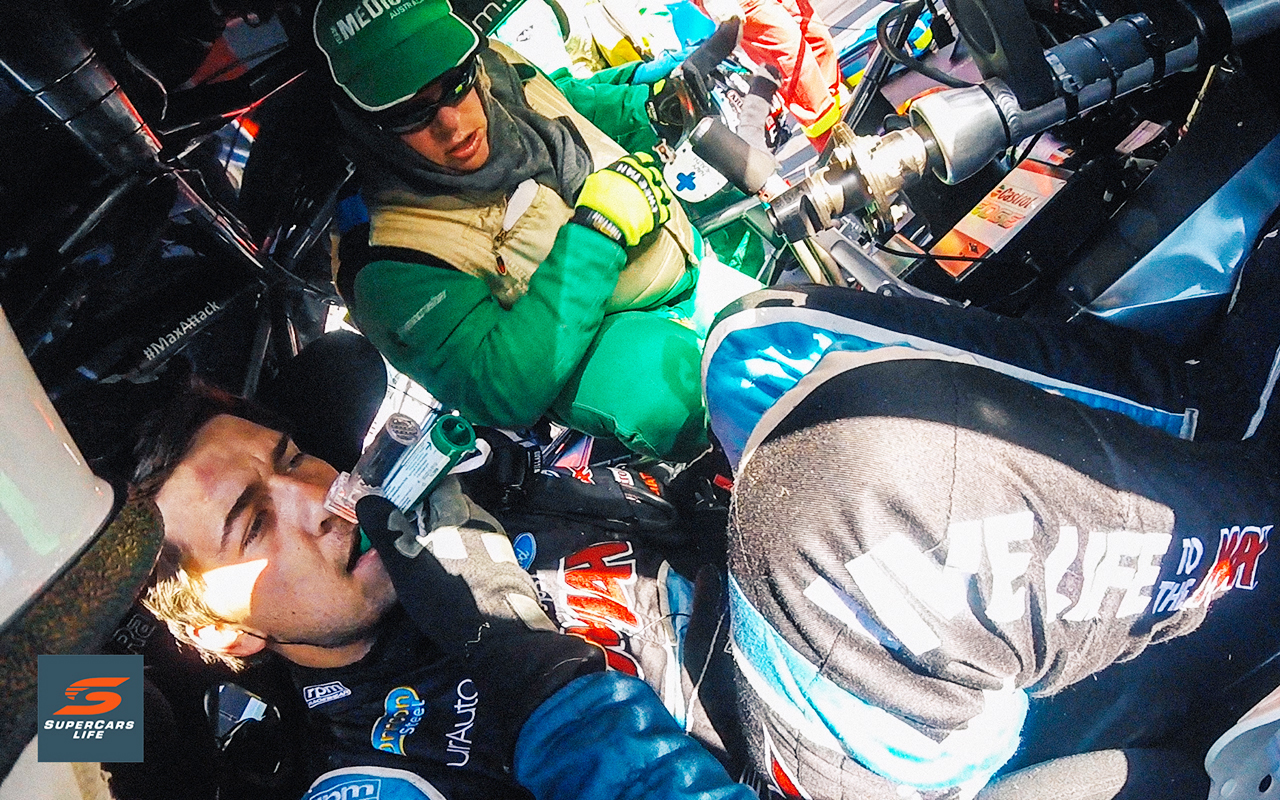 “You’re sitting there and you know you’re pretty banged up and your body is damaged, you really need someone who is an expert to take control of the situation,” Mostert reflects.

“[Dr Carl] was awesome, from getting me out of the car… to getting me down to the medical centre, to keep the pain relief going and starting to work out what the injuries are.”

Seven 30 minute episodes will be broadcast during the year, featuring 28 individual segments.

Fox Sports' Supercars coverage during the current break in racing will also include the new All Stars Eseries and The Inside Line - A Season with Erebus Motorsport docuseries.