Greg Murphy and Richie Stanaway have made their long-awaited track debut aboard their Bathurst wildcard entry.

The Kiwi duo were in line to race last year before COVID-19 hurdles postponed their efforts to 2022.

Murphy and Stanaway's last Bathurst starts were in 2014 and 2019 respectively.

The Kiwi drivers took to their #51 Boost Mobile entry, which was wrapped in a test livery, on Wednesday morning.

They were set to drive the car on Tuesday, but testing was delayed to Wednesday due to inclement weather. 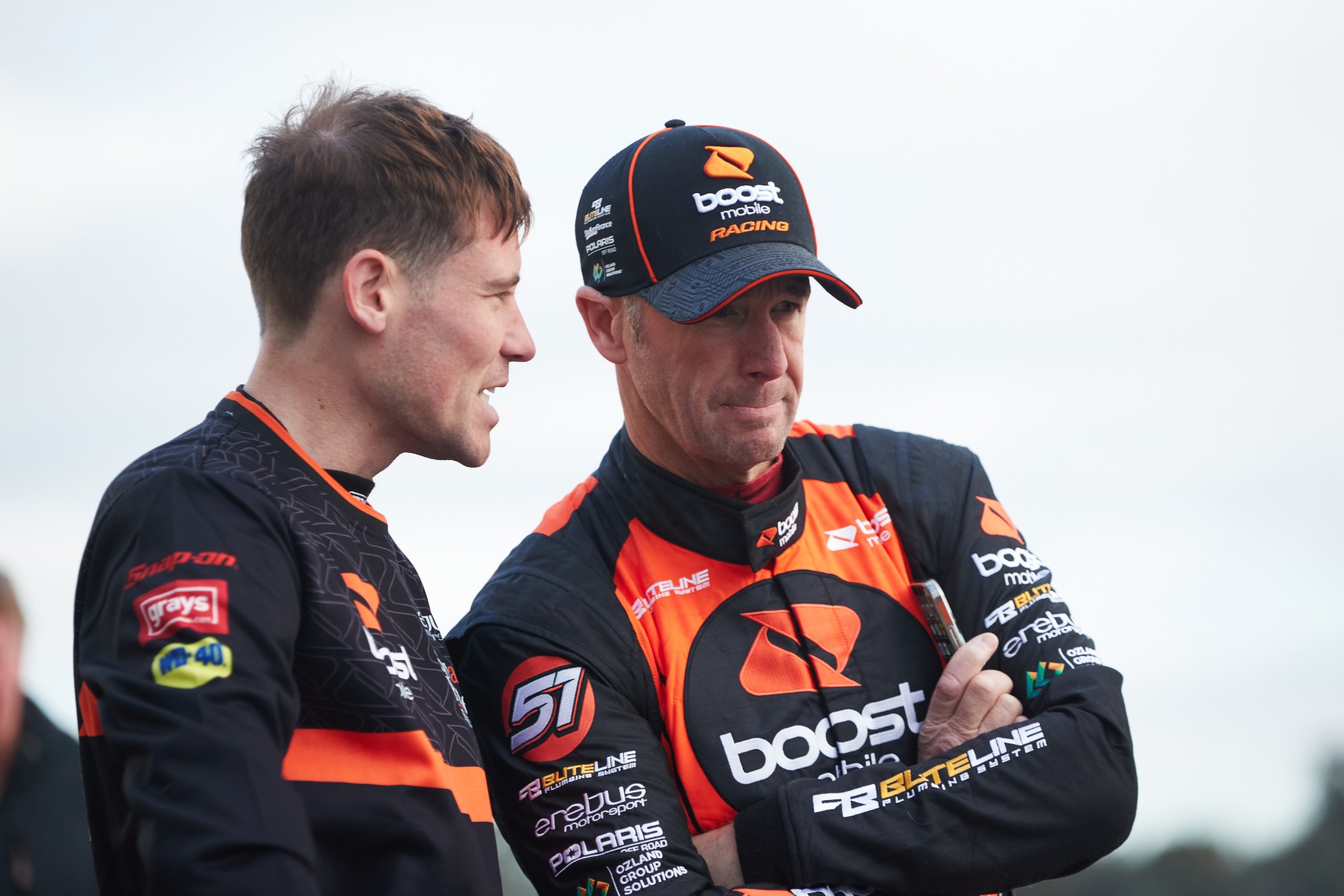 Cold conditions greeted drivers and crew on Wednesday morning, but that didn't stop the car from getting out on track.

The #51 Commodore will be rolled out for additional test days on August 16 and September 20.

Murphy and Stanaway arrived in Melbourne earlier this week.

They they completed a seat fitting and simulator laps ahead of the Winton action.

The Bathurst wildcard effort has been in the works for over a year.

With borders now open, the pair can travel freely between Australia and New Zealand. 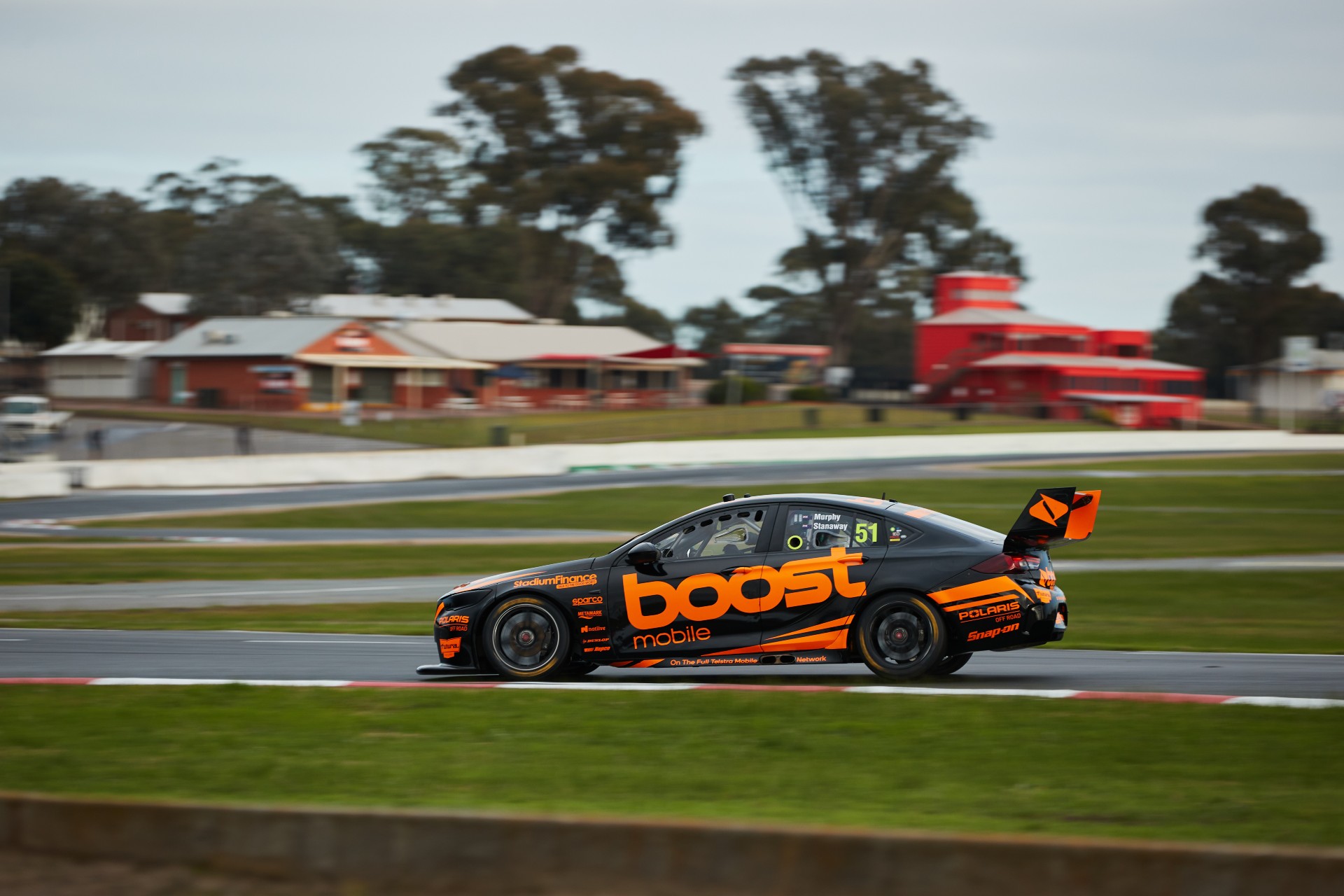 For four-time Bathurst winner Murphy, it will be his first Supercars start since the 2014 Gold Coast 600.

Since then, Murphy has competed in rallying and GT endurance racing in New Zealand.

The Murphy/Stanaway car will be one of at least three wildcard entries in this year’s Bathurst 1000.