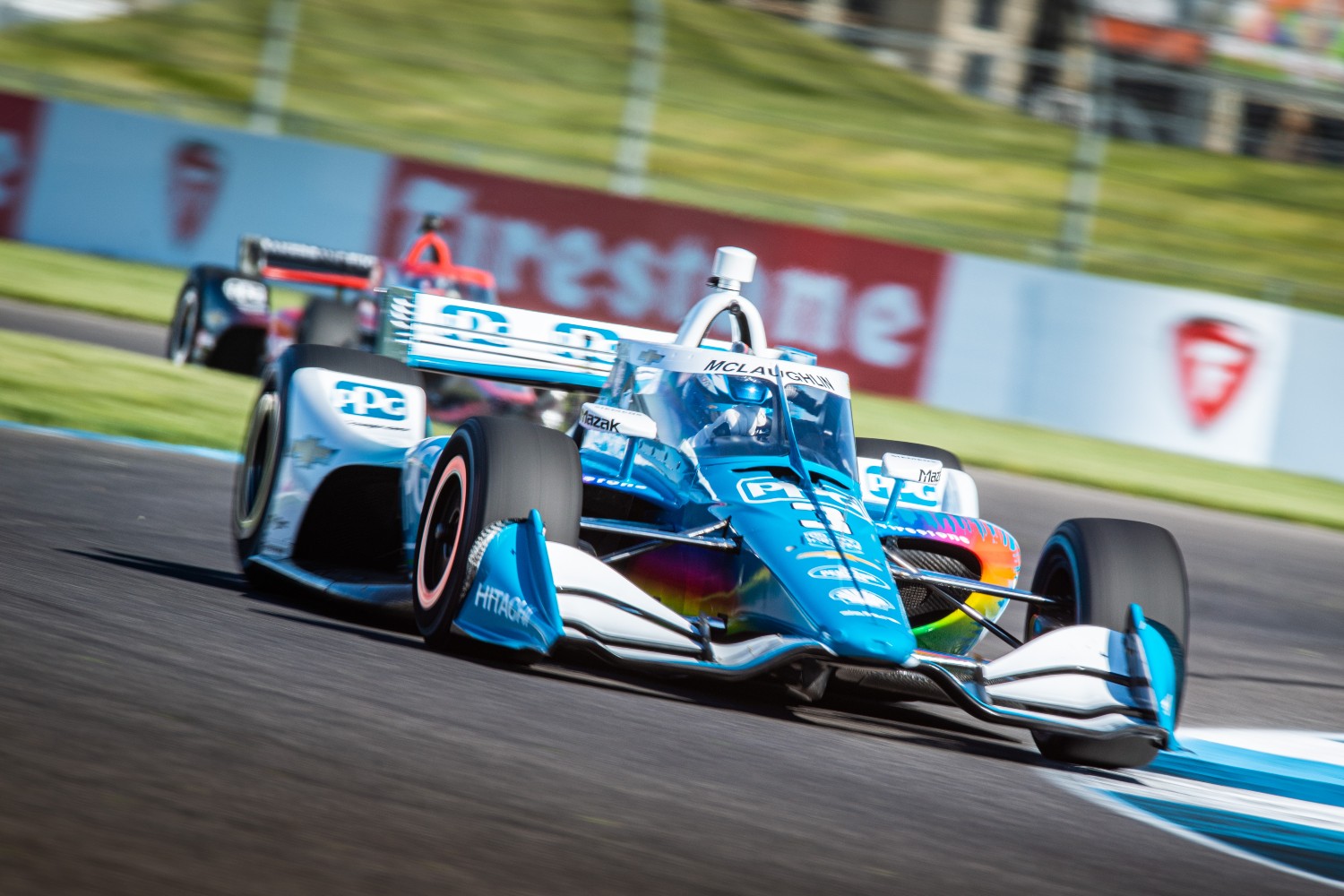 Scott McLaughlin has ticked off another IndyCar Series career-first, with the three-time Supercars champion making it through to the Fast Six for the first time.

The New Zealander managed to score a career-best fifth in qualifying in only his fourth IndyCar qualifying session on a non-oval.

It comes in a season McLaughlin has made rapid gains in his maiden full-time IndyCar campaign; notably, he scored a podium on his oval debut in Texas.

The Frenchman logged a 1:09.439s on the Indianapolis road course circuit.

"It was a goal of ours this weekend, to be honest, we really wanted to try and push that top 10," the 28-year-old said.

"We've been close before, especially at St Pete. I'm really proud of the effort from the PPG Chevy team there on #3.

"We were methodical all day. We just slowly chipped away at it and we turned up with a really good car for qualifying." 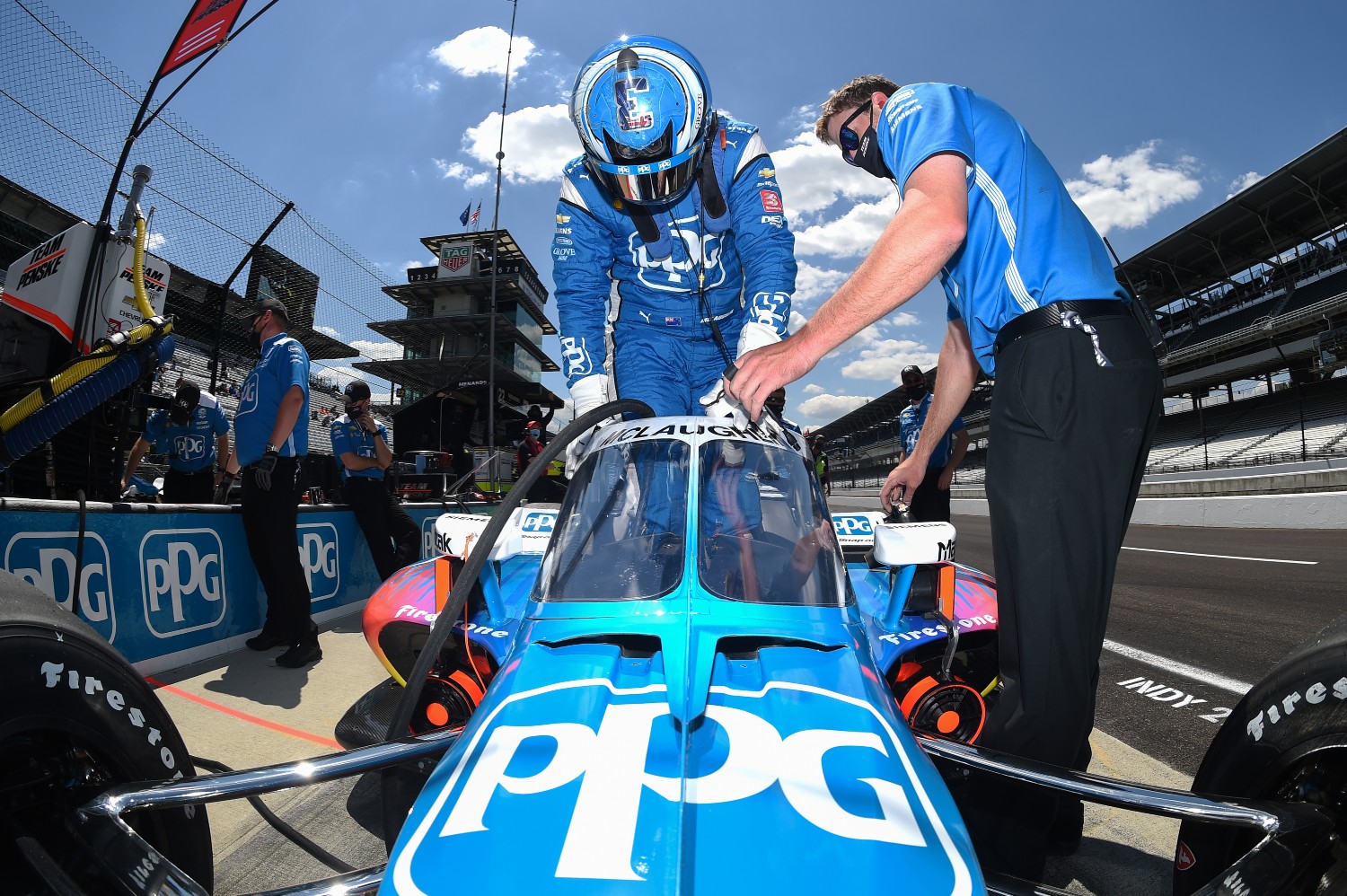 McLaughlin paid tribute to Grosjean, whose F1 career ended in a fiery accident at Bahrain six months ago, leaving him with burns to his hands.

"It's amazing for him and the sport for him to come back and get pole so soon.

"It's been a privilege to be in the rookie class with him and I'm excited to race him tomorrow."

Grosjean added: "That feeling, wow, I forgot what it was. 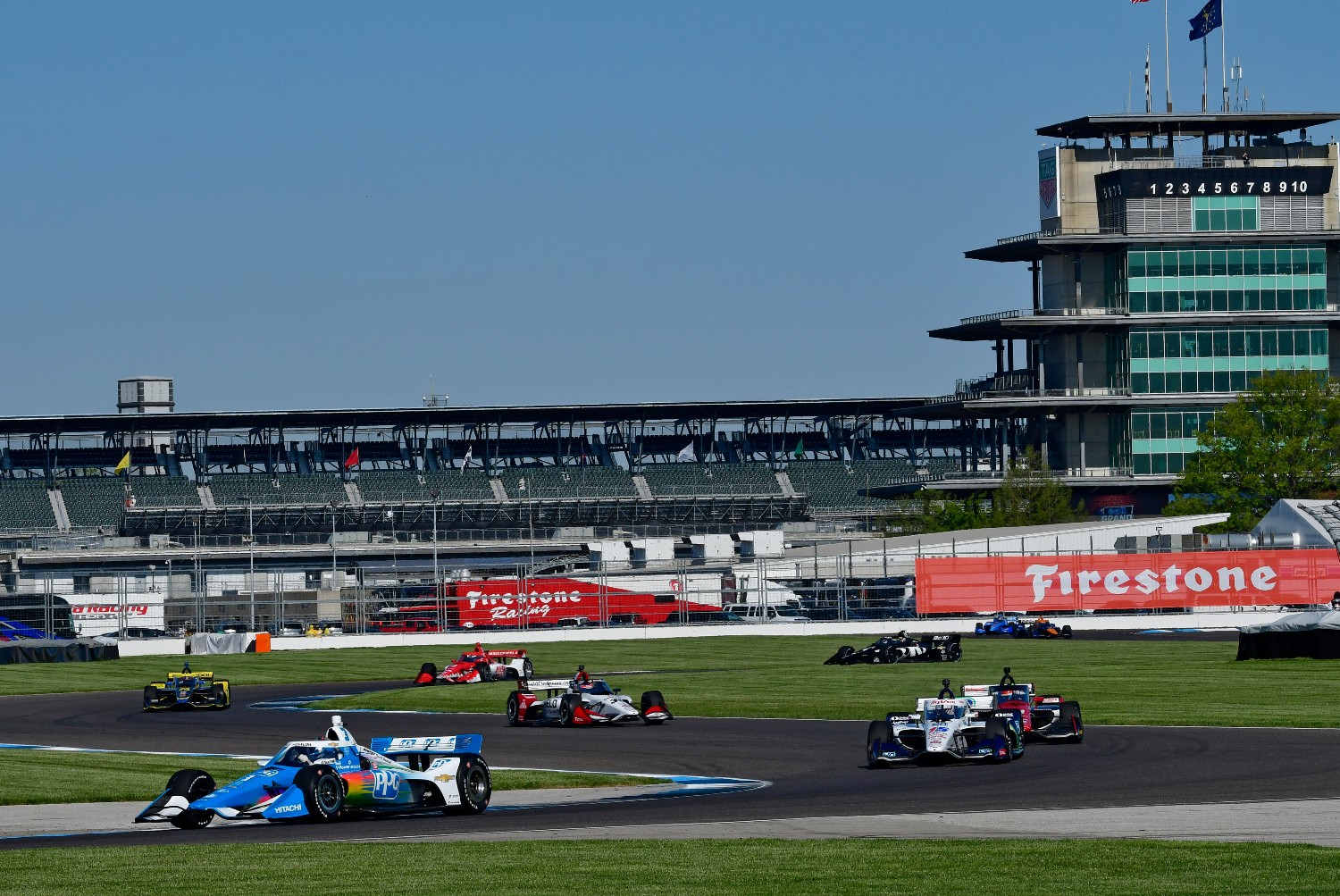 "Honestly, in the first part of quali I was struggling a bit. My engineer made some really good change over the runs.

"When I saw the group I was, I was like, 'Oh dear! If we can get out the first group that's going to be okay', and we did.

"The last few laps were on it."

The race will commence at 4:30am AEST on Sunday.