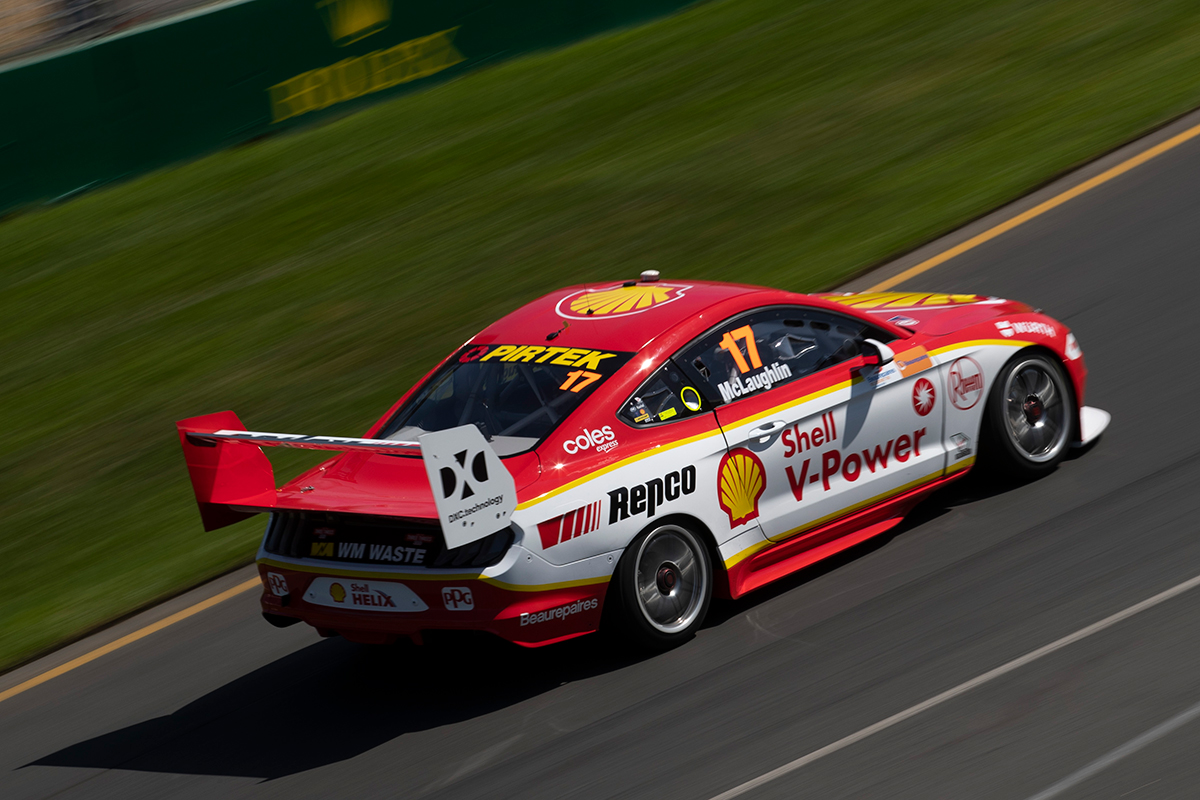 Scott McLaughlin made it three ARMOR ALL Poles from three at the Beaurepaires Melbourne 400, to take his Supercars career tally to 50.

The Shell V-Power Racing driver topped both 10-minute sessions on Thursday afternoon, and carried that form into the first of Friday's outings.

While Percat turned his time early, Slade jumped up the order from 21st in the closing stages on a second effort.

Van Gisbergen was 12th after his first run, but looked set to improve on his second before making a mistake at the penultimate corner.

Richie Stanaway went off at Turn 3 on his first flying lap but did enough on his second effort to grab 16th, right behind Boost Mobile Racing team-mate James Golding.

2019 Beaurepaires Melbourne 400  ›
Stay In The Know
Sign up to the Repco Supercars Championship Newsletter
We use cookies to ensure that we give you the best experience on our website. If you continue to use this site we will assume that you are happy with it.Ok