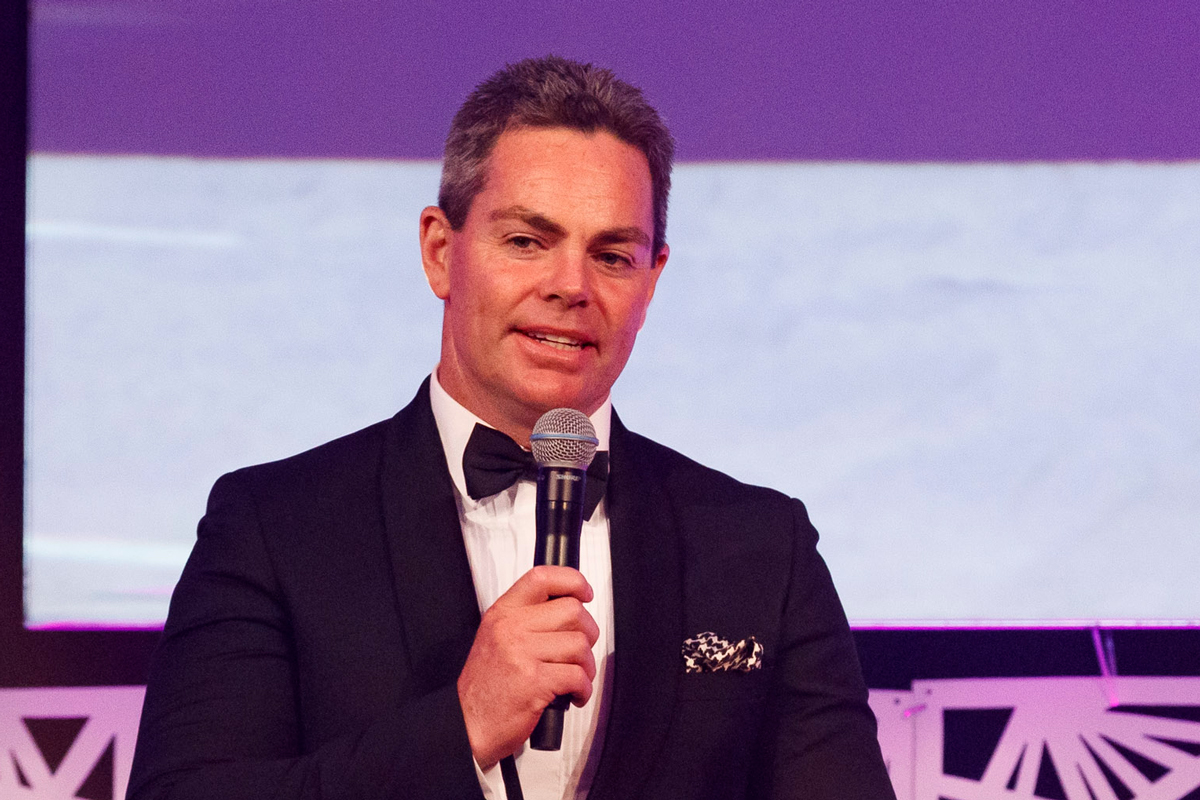 The accolade was voted on by almost 20,000 Australians, with Lowndes beating 14 other finalists.

Lowndes, 44, enjoyed a return to form during his swansong season, winning the Supercheap Auto Bathurst 1000 and PIRTEK Enduro Cup, both alongside Steven Richards.

Others recognised at the AIS Awards included Paralympian Kurt Fearnley, whose marathon triumph and the full integration of para-sport at the Gold Coast Commonwealth Games was voted the Best Sporting Moment of the year.

Lowndes will return for the Enduro Cup next year and plans to take on several GT races, starting with February's Bathurst 12 Hour.