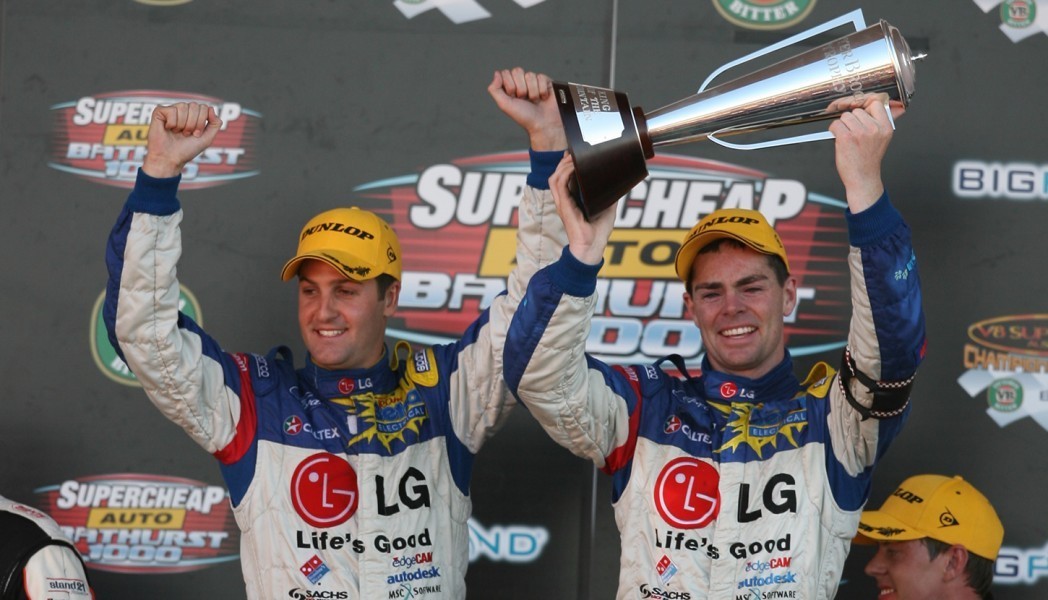 Craig Lowndes will drive with Jamie Whincup in the 2019 PIRTEK Enduro Cup, the Red Bull Holden Racing Team has confirmed.

The pairing had been largely expected since Lowndes’ retirement from full-time driving was announced last July.

It has been confirmed today ahead of the team’s livery launch at Dalby Airport in Queensland, where Lowndes is scheduled to drive the Red Bull ZB on the runway.

Lowndes and Whincup won three consecutive Bathurst 1000s together from 2006-08, before full-time drivers were prevented from teaming up in 2010.

It always feels good to get the band back together. Introducing your car #88 driver line-up for the 2019 @supercarschampionship enduro season. #vasc #redbullholden #craiglowndes #jamiewhincup #givesyouwings

The news marks the end of a seven-year partnership between Whincup and Paul Dumbrell, while Lowndes has teamed with Steven Richards for the last five seasons.

Triple Eight is yet to confirm a co-driver for Shane van Gisbergen, whose 2018 partner Earl Bamber is unavailable due to a clashing commitment with Porsche.

This year’s PIRTEK Enduro Cup will kick-off with the Supercheap Auto Bathurst 1000 on October 10-13, with the Sandown 500 now after both Bathurst and the Gold Coast 600.

Although not sharing a Supercar since 2009, Lowndes and Whincup won the 2017 Bathurst 12 Hour together in a Ferrari and will again team up for the GT3 classic on February 3.

Together with van Gisbergen, they will drive a Triple Eight-run Mercedes-AMG, backed by Vodafone, which sponsored the Supercars effort from 2007-12.