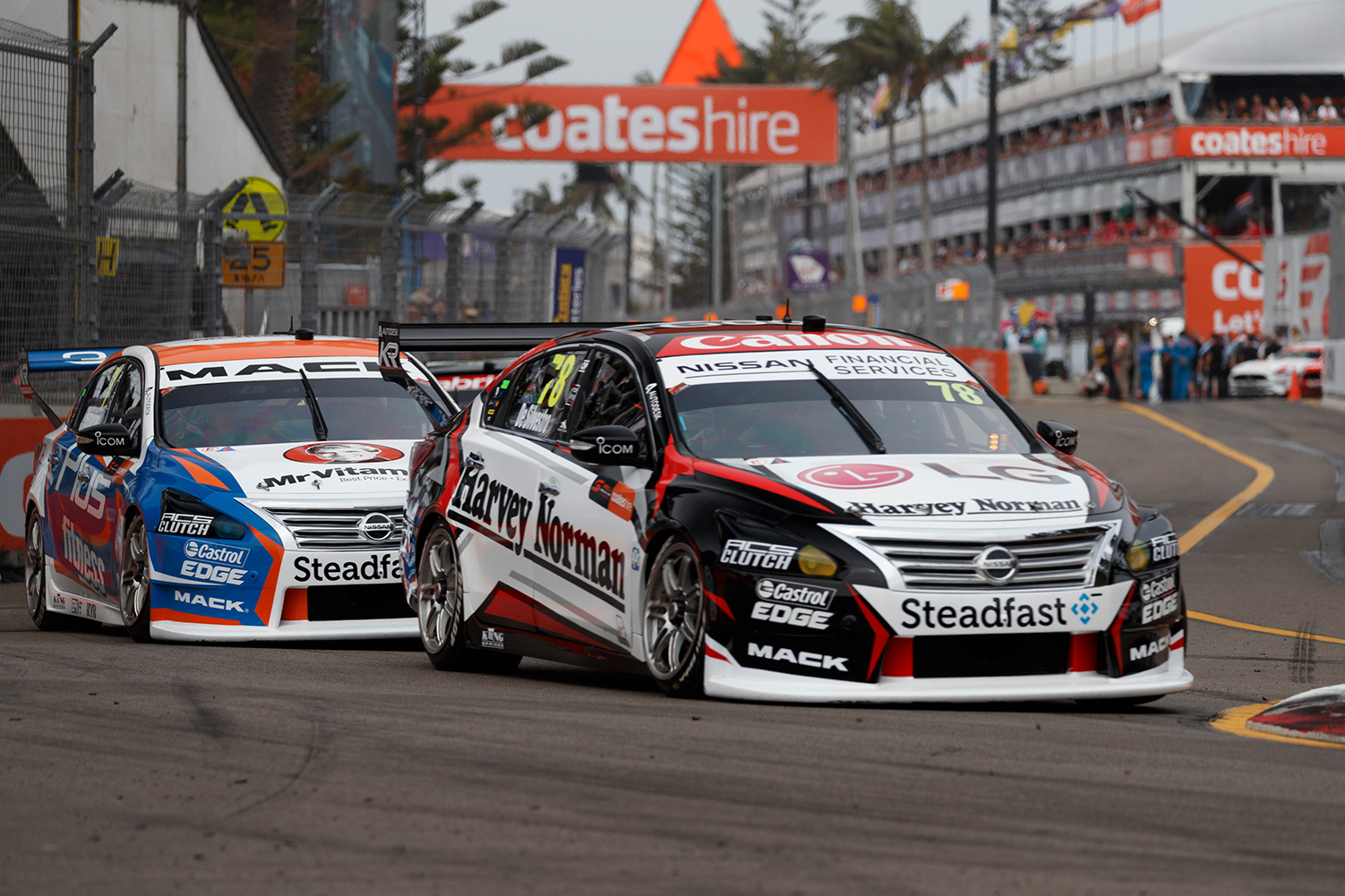 Kelly Racing has been busy since their 106-day road trip around Australia, putting one of the team’s former Nissan Altima’s back together with new parts, with the possibility of it racing in the 2021 Dunlop Super2 Series.

Following yesterday’s announcement that the Dunlop Super2 Series will run over six events next year, with the Dunlop Super3 Series on a combined grid, Kelly Racing released a video today of a Question and Answer session with team owner Todd Kelly.

During the video Kelly showed off Michael Caruso and Simona De Silvestro’s former Nissan Altima which last raced at Newcastle in 2019, driven by De Silvestro.

Kelly said the team has been busy working on as many jobs around the workshop as possible since returning from the 106-day round trip of Australia as part of the 2020 Supercars Championship, including restoring the Altima back into full race condition. 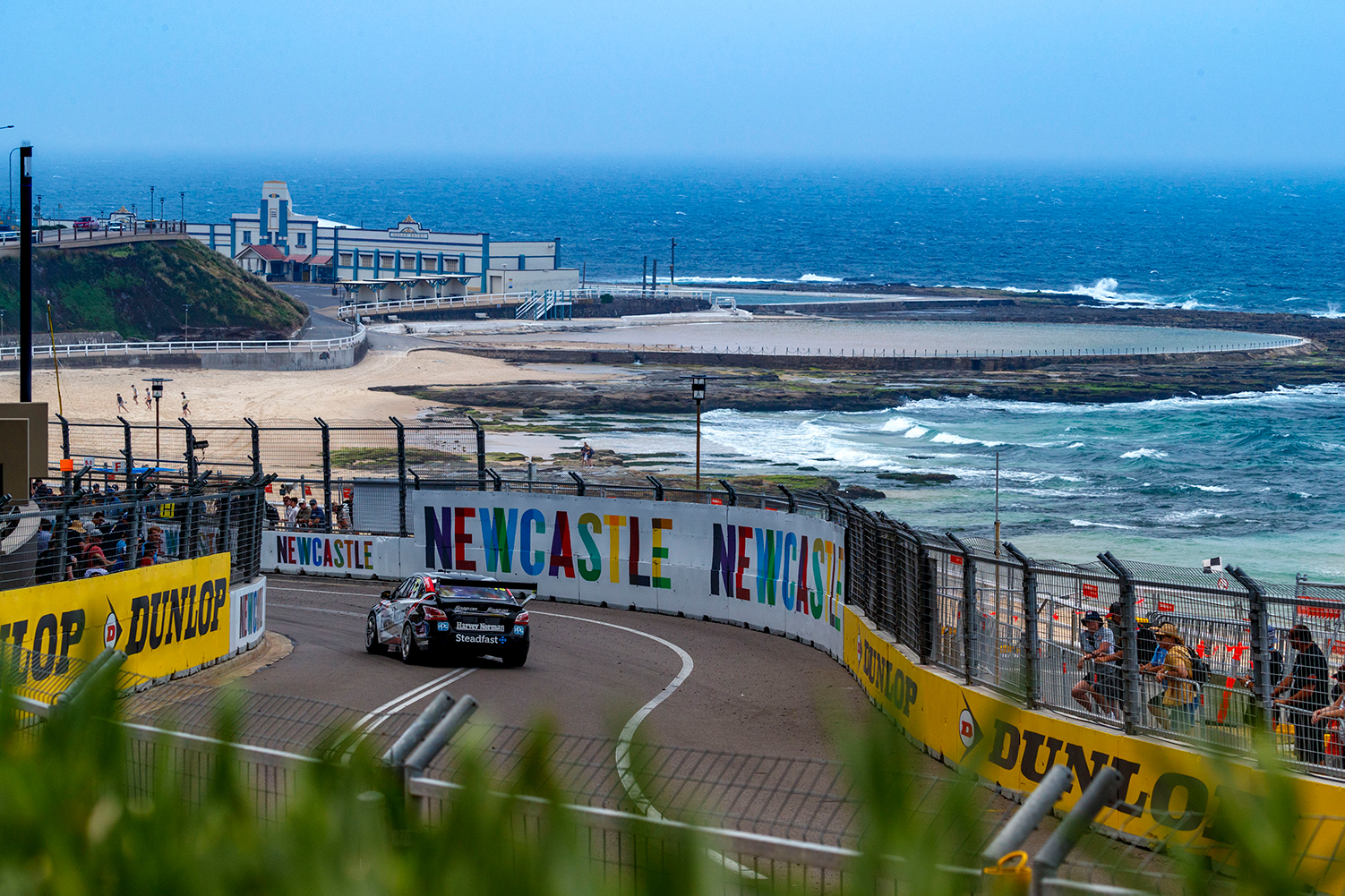 Kelly said the entry may race in the Dunlop Super2 Series in 2021 or be sold off.

“This was stripped back to a complete bare shell and is having a full brand up rebuild,” Todd Kelly said.

“Everything is brand new in this car. We’ll either run that in Super2 next year or we may put it up for sale.

“The main thing is just getting the car completed instead of just lying around in bits.

“We’ve cleared all these kind of jobs and prior to Christmas we will jump back on the actual Supercars and have a real good crack at getting everything ready for next year so we can focus on the [2021] Championship.

Kelly said the extended off-season is helping his team better prepare the two Ford Mustang entries it will have in the 2021 Repco Supercars Championship, including the preparation of a spare chassis.

“We do have a new chassis completely built,” Kelly said.

“It’s just come off the jig in the fab shop, in the next week or two the guys will be getting stuck into sanding it, de-rusting it and sealing it.

“We hope to have that in the paint shop and painted before we shut down before Christmas so its sitting here ready for us to start work on it in the new year.”

Kelly Racing finished 9th in the team standings in their first year in Mustangs, with Andre Heimgartner finishing 14th overall and the now retired Rick Kelly finishing 16th before announcing his departure from full-time driving.