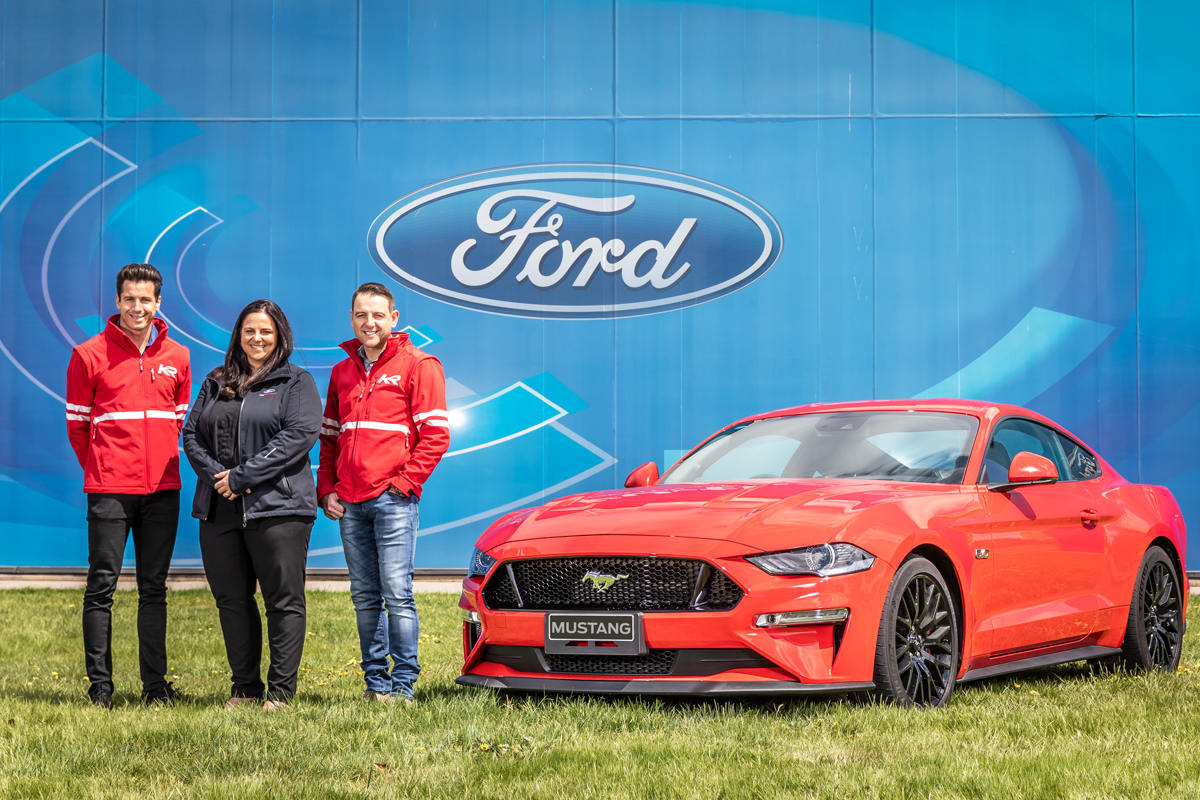 It marks a move away from the Nissan Altimas it has campaigned since 2013 and a downsizing from the four-car model it has run since the team was established in 2009.

Two of the current Altimas are likely to be fielded by Kelly Racing in the Dunlop Super2 Series as part of the move, while an in-house engine program is underway for its Mustangs.

Nissan had pulled its factory support from the team at the end of 2018, making change inevitable.

While drivers are yet to be confirmed, Rick Kelly and Andre Heimgartner are widely expected to stay on. 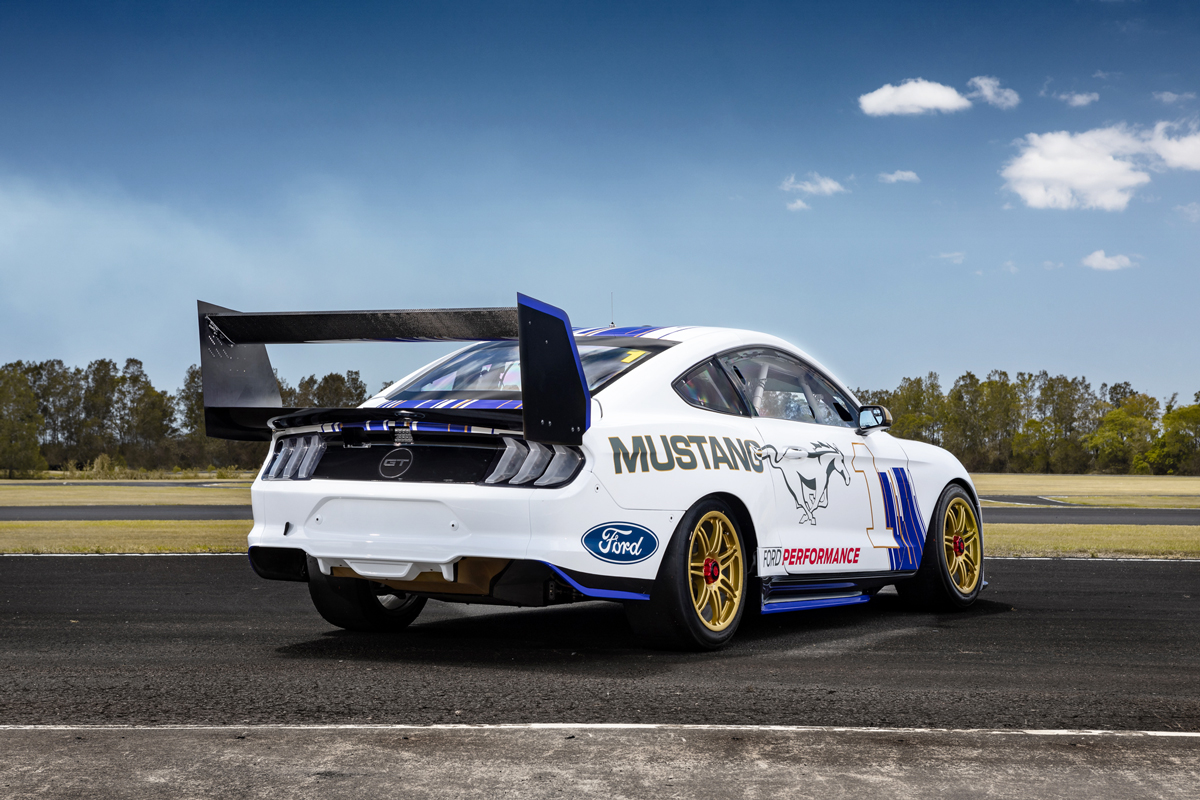 “We are excited for the future now we have confirmed the team will run Ford Mustangs in 2020,” said Todd Kelly.

“After 11 seasons in Supercars we step into a Ford Mustang that is a proven race winner and will provide us with our best opportunity for success in the future.

“In this competitive environment it has necessitated a reconsideration of our structure to create the optimal model for the future.

“This has resulted in our consolidation and focus on two Supercars for the 2020 season and our intention includes running two Dunlop Super2 entries from next year.”

The team confirmed its has already sold two of its Racing Entitlements Contracts to undisclosed parties, ahead of the 2020 entry deadline this Friday. 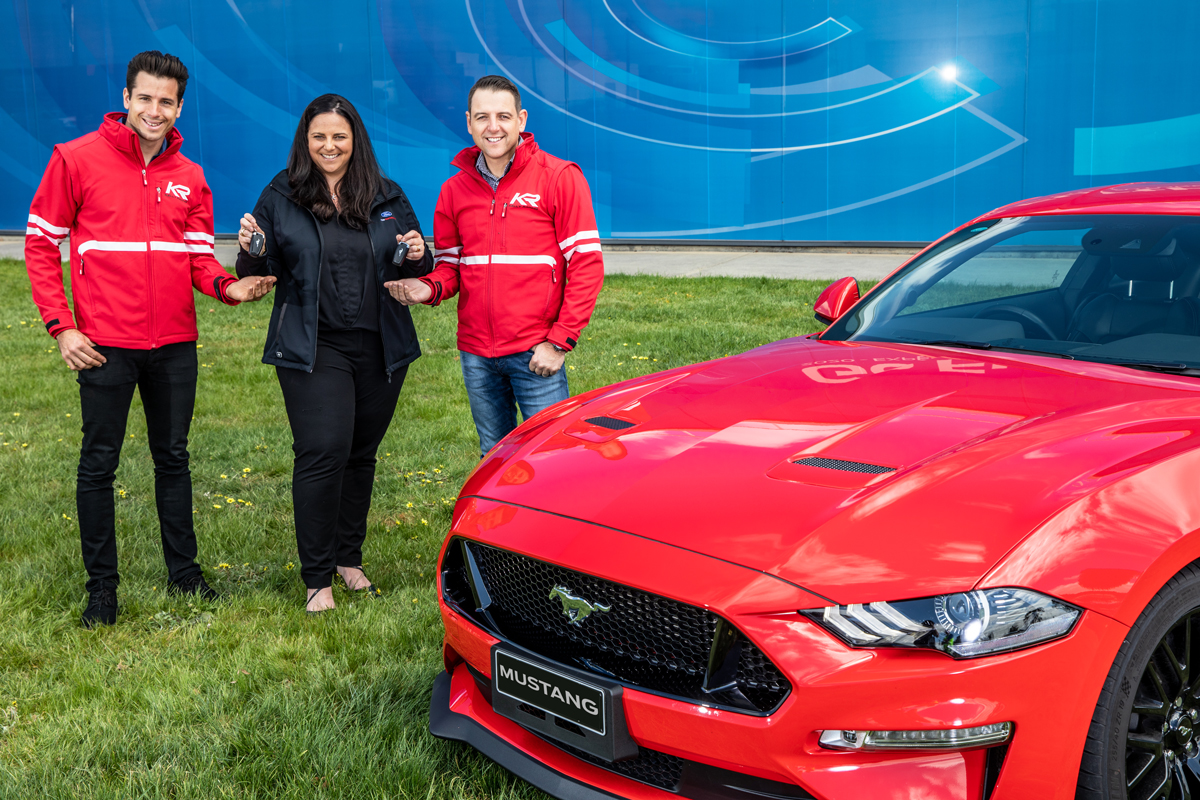 “We’re so glad to have Kelly Racing bringing two additional Mustang Supercars to the grid, which brings fans more great news on the back of a hugely positive 2019 season,” said Kay Hart, President and CEO, Ford Australia and New Zealand.

“Having more Mustangs racing next season is a reflection of the team’s hard work and the success of the program so far.”

“Kelly Racing has an impressive pedigree in terms of both engineering and their driver talent, and we see its switch to Mustang as an opportunity to combine their highly skilled outfit with Ford Performance DNA.”