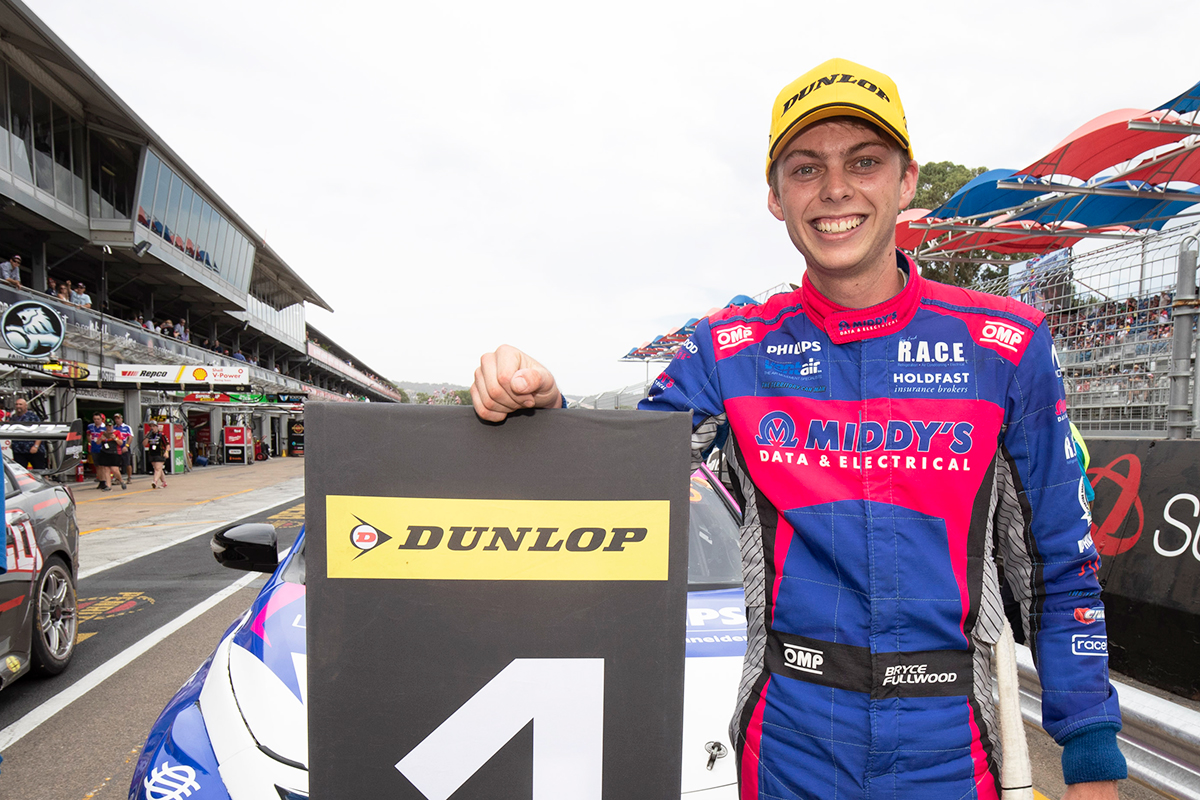 The 21-year-old will share the #7 Plus Fitness Nissan Altima with Andre Heimgartner in the Bathurst, Gold Coast and Sandown events.

Last year Fullwood combined a Super2 season at Matt Stone Racing with his maiden enduro campaign for the same squad.

“It’s really exciting,” said Fullwood, who drove for Kelly Racing in the additional driver session at Symmons Plains last month and will repeat the feat this weekend at Winton.

“Kelly Racing is a very big operation and have been in the motorsport game for a long time, so I’m really excited to learn from the team and obviously André has had a good year so far, and is one of the leading cars in the team.

“I’m really keen to learn from these people that have a lot more experience than I do.” 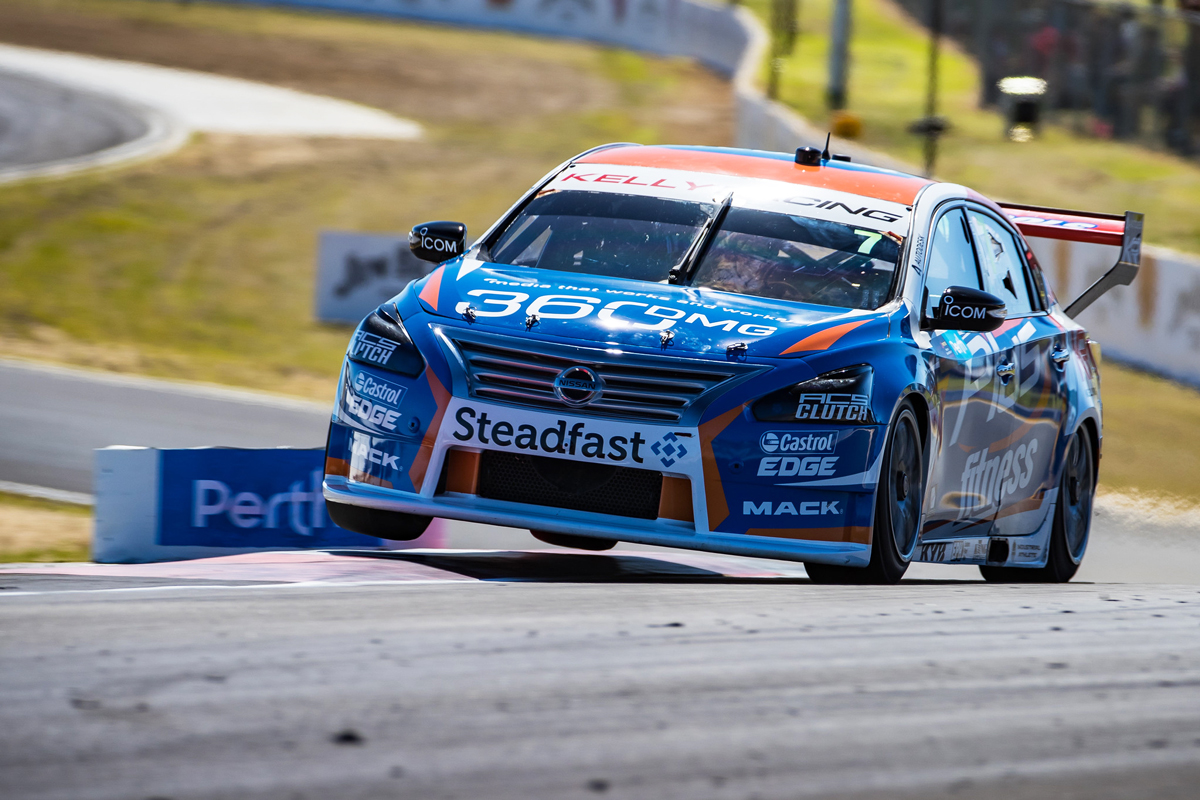 Fullwood says driving Altimas in both tiers will be beneficial, especially following the main game’s mandated move to linear springs in 2019.

“That’s going to help quite a lot because in Super2 I haven’t had the experience with the twin spring,” he said.

“Obviously there are a couple of little differences between the cars but nothing that we can’t get our head around.

“It will help that all the buttons and everything are in the same spots too so that makes it a lot more familiar.”

Fullwood leads the Super2 standings after scoring maiden race and round wins at the Adelaide season opener, and enjoying a solid run to second overall last time out at Barbagallo.