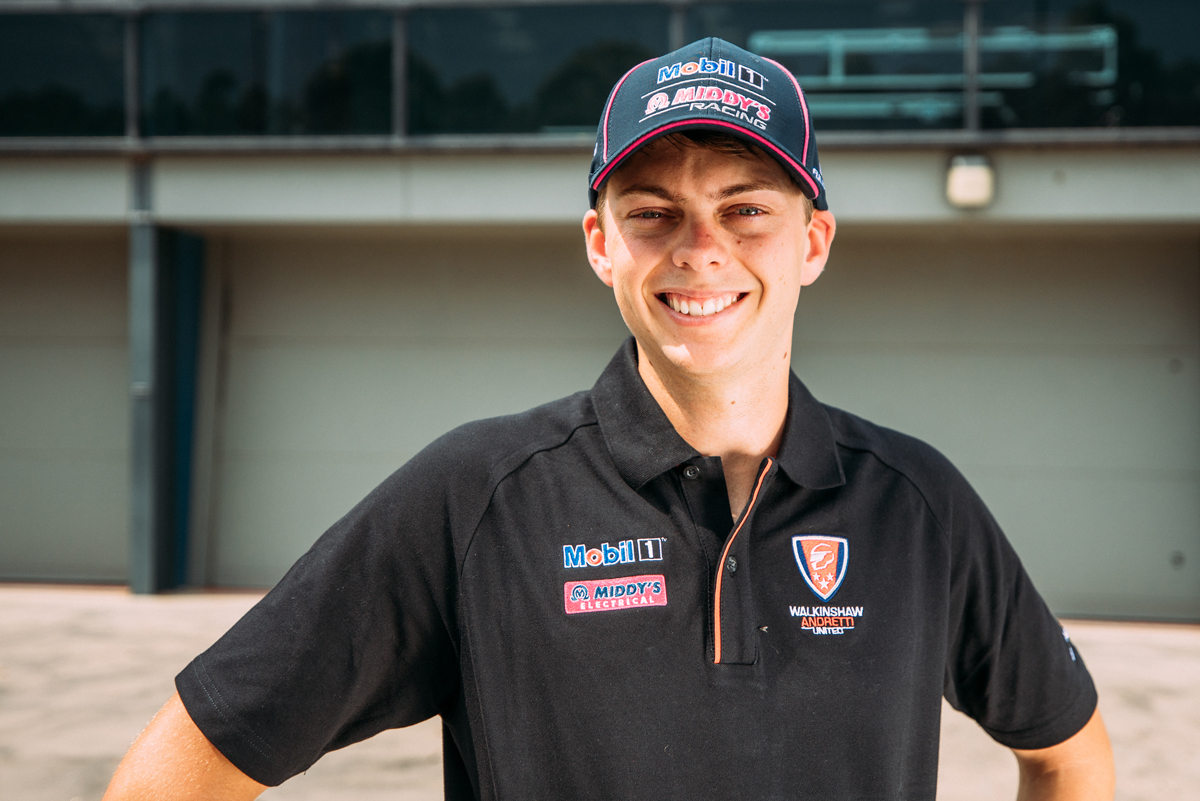 Fullwood had for months been thought of as a sure thing to drive the team’s #2 ZB Commodore in the 2020 Virgin Australia Supercars Championship; however external doubts crept in with each week an announcement was not made.

Those doubts can now be put to rest, with the 21-year-old carrying a five-year Super2 apprenticeship, plus two PIRTEK Enduro Cup campaigns, into his rookie season. The length of his WAU deal has not been disclosed.

Fullwood becomes the first Northern Territory native to race full-time in the series.

His Holden will sport the branding of his loyal backer Middy’s Data & Electrical as co-naming rights partner on the #2 with Mobil 1; the latter will also feature on Mostert’s car.

“I’m really excited to be joining the Walkinshaw Andretti United family for 2020, and can’t wait to get my rookie year underway,” Fullwood said. 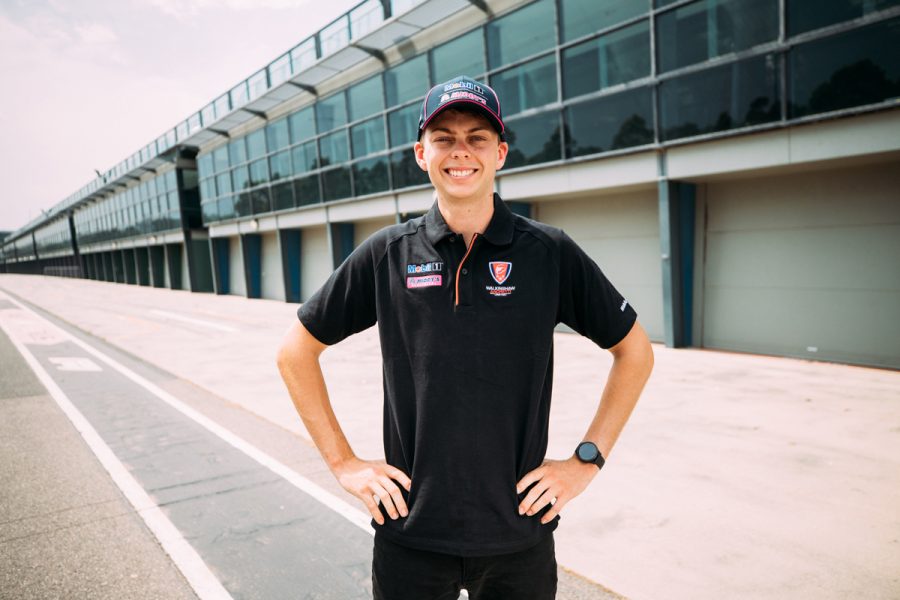 “It’s a dream come true to join the main series, and something I’ve been working towards for a long time.

“From the moment I walked through the doors at WAU I felt at home, and everyone here has been more than welcoming. There’s no doubt there will be a lot to learn this year, but I’ve definitely got the right people around me, you can tell it’s a family here.

“Now that the news is out there, I can’t wait to jump in the car at The Bend and kick it all off.”

“He’s certainly someone we have watched closely over the recent years, and his outstanding season in 2019 shows the calibre of driver he is,” Walkinshaw said.

“It’s definitely going to be an exciting journey, Bryce is an outstanding driver, and person, and we are really excited by what we can achieve together going forward.

“We also welcome Middy’s to our family with open arms, and as always, thank Mobil 1 for their continued and unwavering support.” 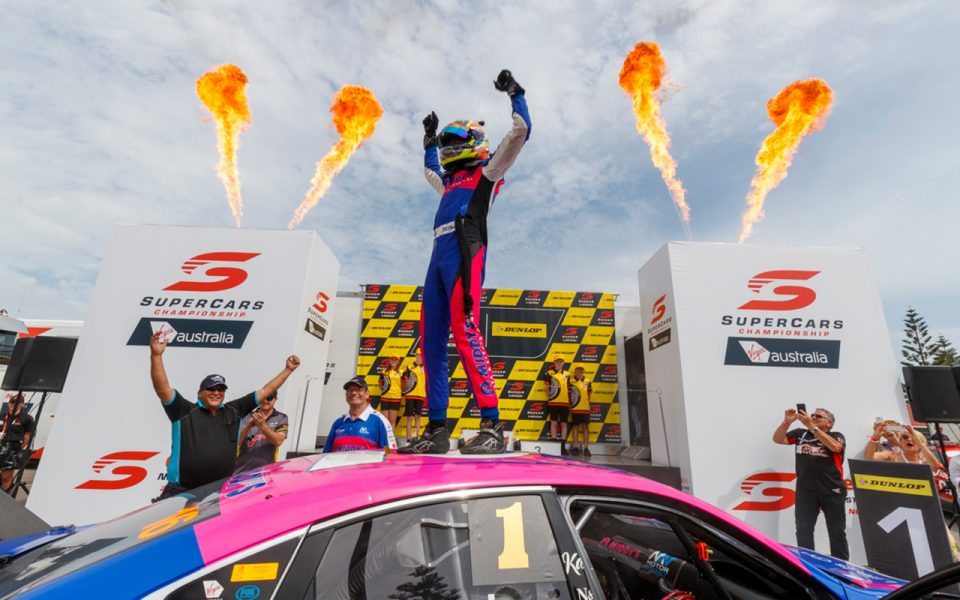 Fellow director Michael Andretti was full of praise for Fullwood: “We all have been nothing but impressed with everything about him.

“He is the perfect fit for our team, and I can’t wait to watch his career continue to go from strength-to-strength.”

Despite the protracted confirmation process, Zak Brown said it was an “easy” decision to sign Fullwood.

“Bryce is not only a great driver, but a great person, which is why the decision to bring him onboard for 2020 was an easy one,” said Brown.

“While he might have the ‘rookie’ title next to his name, his experience and results said to us that he was more than ready for the next step, and I’m sure he will surprise a few people this season.”

Who will line up in the expected second Team Sydney seat is now the only primary driver announcement remaining.