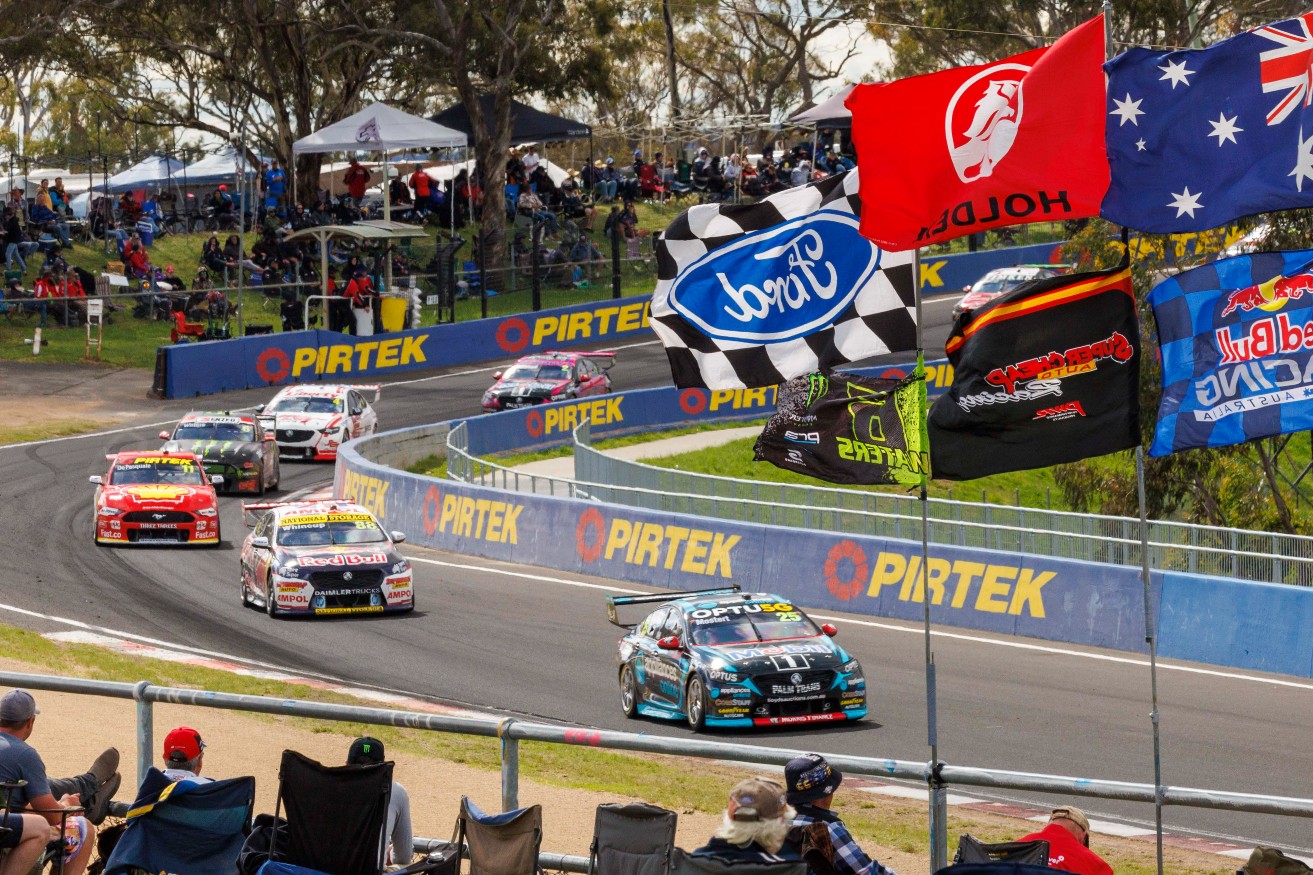 The current Holden and Ford Supercars ended 2021 on the cusp of history for both marques.

It was the 20th race win for the Holden Commodore ZB in 2021 from 30 completed races, with Ford Mustangs winning the other 10.

It was also the record-extending 35th Great Race victory for Holden, with Ford stranded on 20 since 2019. 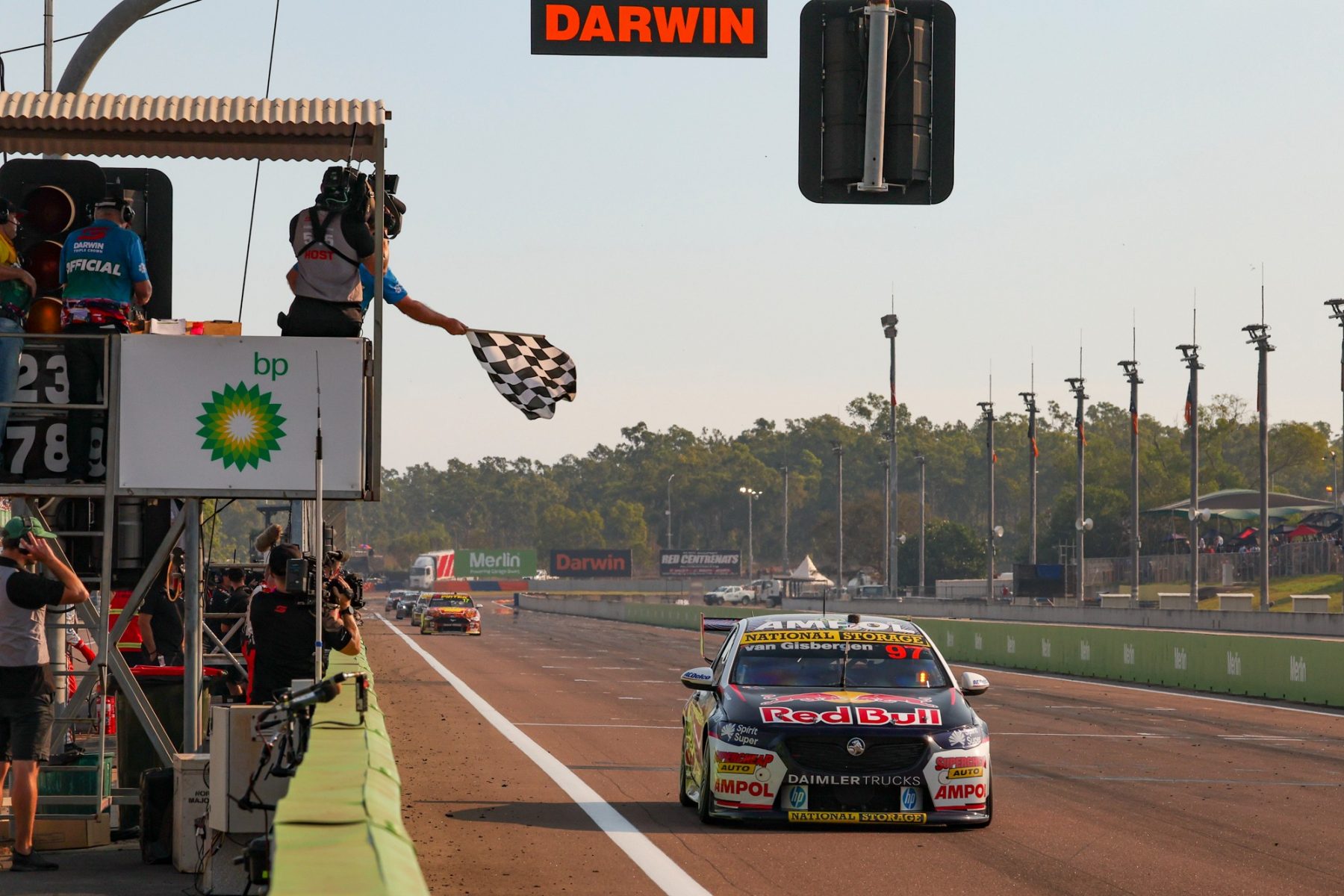 When the 2022 Repco Supercars Championship commences in Newcastle next March, both models can take key steps forward ahead of the Gen3 era in 2023.

The Chevrolet Camaro ZL1, of which the prototype was revealed last week, will replace the Commodore ZB when Gen3 arrives in 2023.

Shane van Gisbergen's Race 13 in Darwin in June was victory was the 50th for the Commodore ZB, which made its championship debut in 2018.

Van Gisbergen has won 30 of the model's 60 races since it hit the track three years ago.

It hit the 60 on Sunday, and is now just three shy of matching the Commodore VT's 63 wins, which is third all-time. 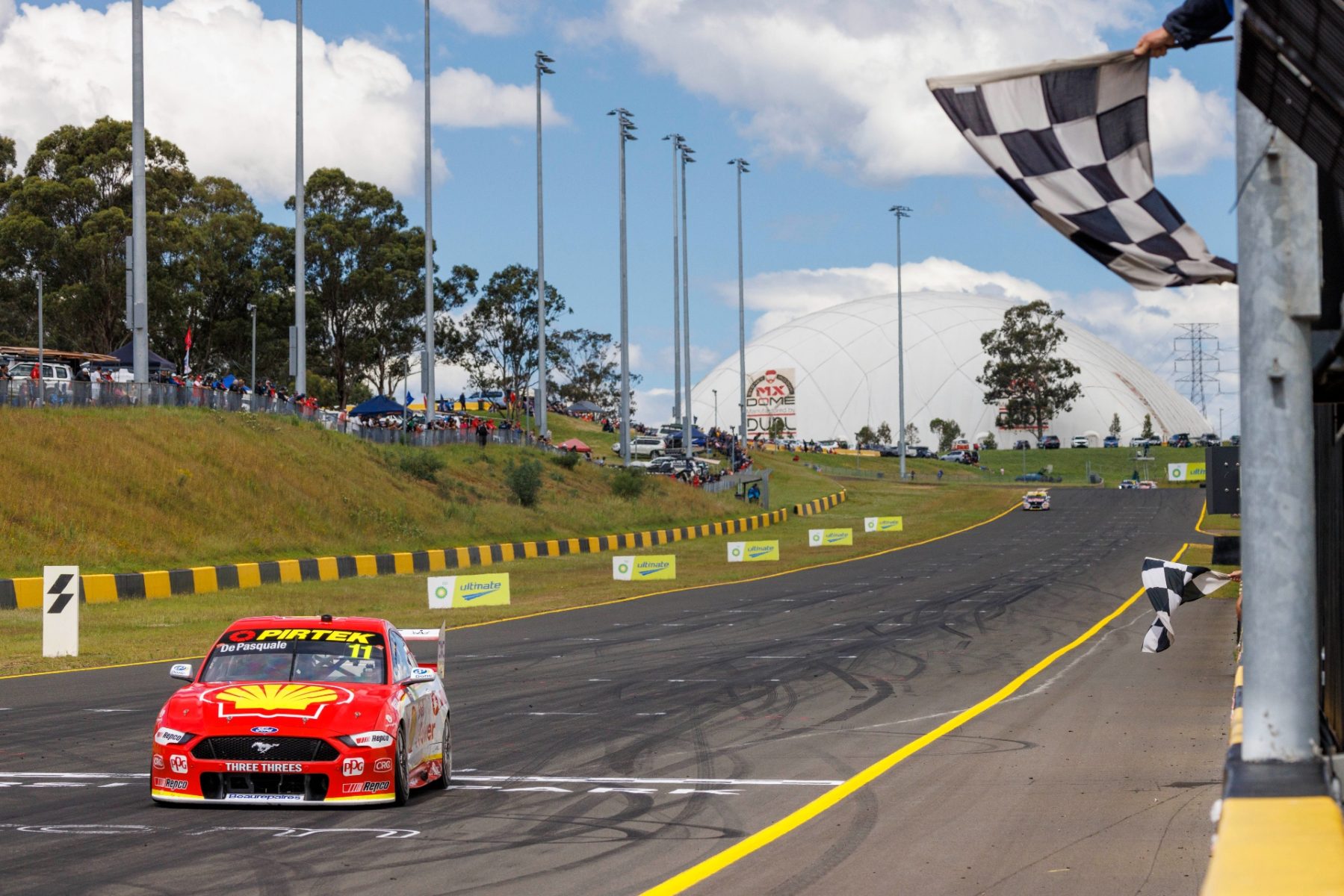 Race 27 in Sydney was Ford's most recent win

The Mustang is also just four away from becoming the equal most successful Ford Supercar of all time.

The Commodore ZB and Mustang began the season on 40 and 37 wins respectively.

The Commodore ZB pushed past the BA and FG Falcons, and is now the fourth most successful model of all time.

Most ATCC/Supercars race wins by model