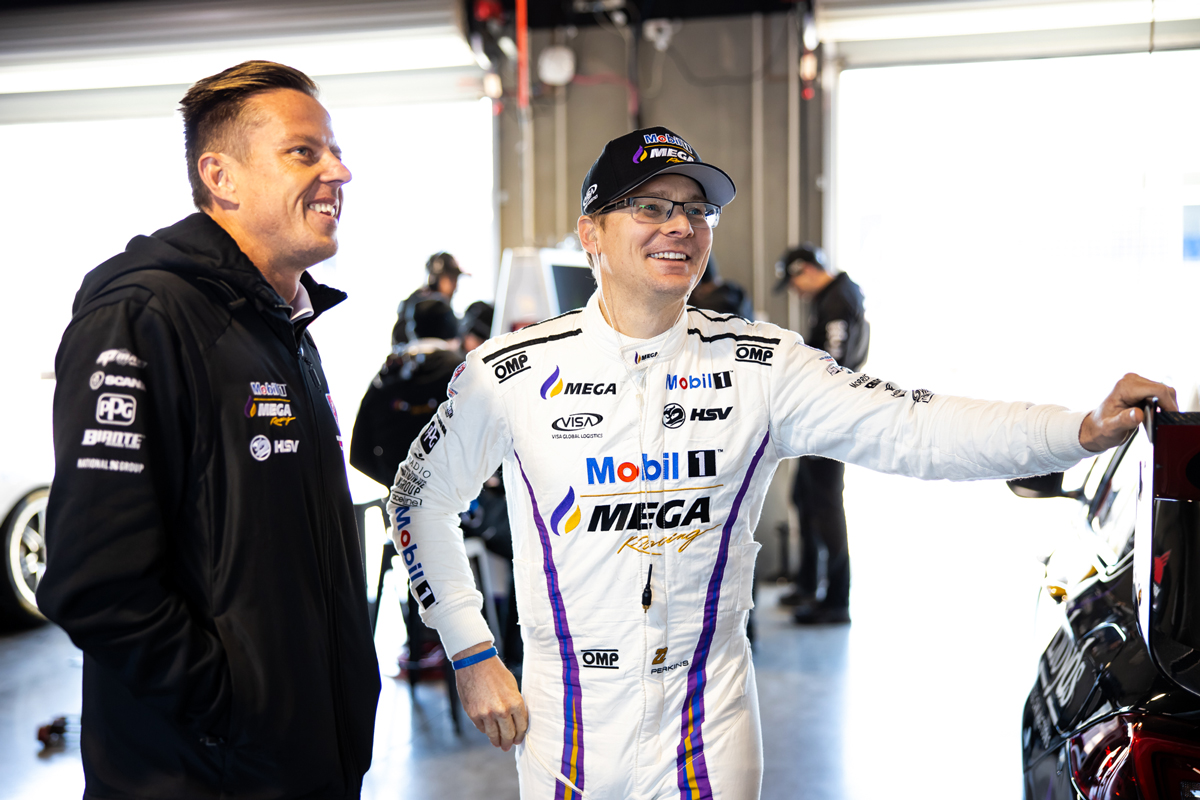 Team Sydney-bound star James Courtney has requested to his future bosses that his long-time co-driver Jack Perkins moves across with him.

The pair are in their fifth year as a PIRTEK Enduro Cup combination, having started their time together with victory in Courtney’s injury comeback at the 2015 Gold Coast 600.

This year, they’ve already scored a podium with a fine third at Bathurst before threatening for more top results at Surfers Paradise.

They ultimately had to settle for 12th and ninth, as penalties and a loose door latch set them back.

After nine years in the Walkinshaw fold, Courtney will next year switch to a relocated Tekno Autosports operation to be based out of his hometown in western Sydney.

The 39-year-old does not believe that necessarily means his partnership with Perkins will come to an end after next weekend’s Penrite Oil Sandown 500.

“He fits perfectly with me, works really well within the team, he is really knowledgeable, a safe pair of hands, drives the car exactly the same as me, so I’d love to take him with me.” 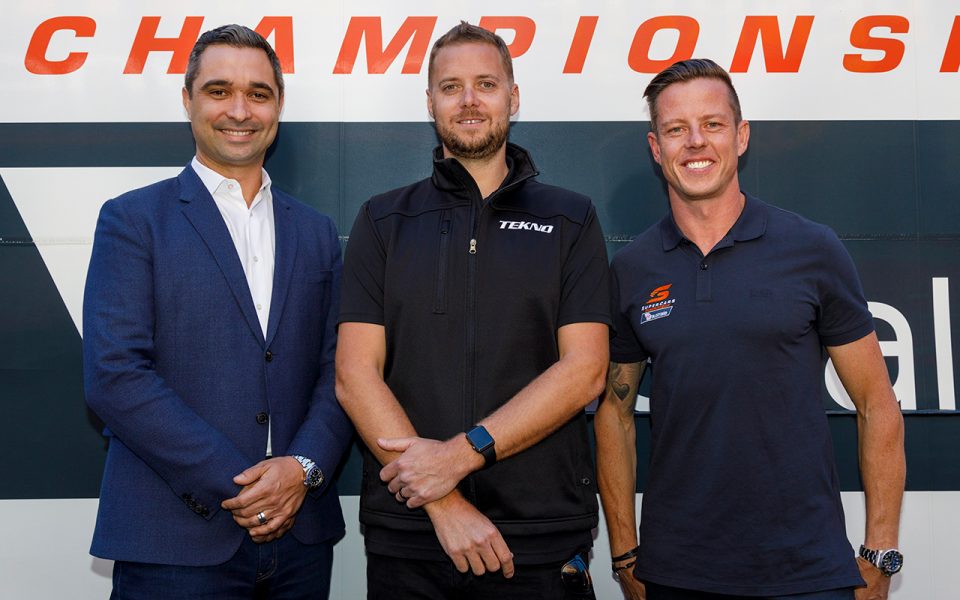 Asked if he would put in a good word to the likes of Tekno owner Jonathon Webb, Courtney added: “For sure.

“I’m pretty open, I told them early on that that’s what I wanted and yeah, so it was just a matter of all of that coming together.

“We’ve got to sort out a lot of things before all of that comes together but it’s definitely what I would like to happen.”

Perkins’ performances mean WAU is unlikely to give up its co-driver without a fight, as the team prepares to welcome to new full-timers to its stable. 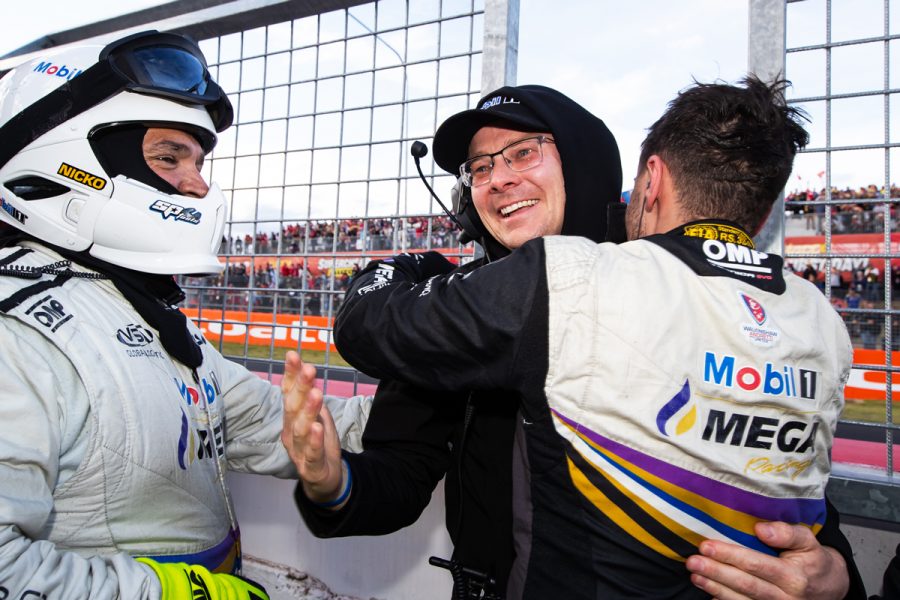 “I haven't had any discussions beyond 2019,” Perkins told Supercars.com of his situation.

“We've got one more enduro to fulfil in the contract that I've got there, so at this stage my full focus is on Sandown. I don't need to worry about next year until next year.”

Courtney is currently without a confirmed co-driver or teammate for next year, with Team Sydney having expressed its intention to field two cars.

Regardless of what happens in 2020, Courtney wants to end his time with Walkinshaw Andretti United on a high as the penultimate round at Sandown approaches.

It has been a strong endurance season for the Holden squad thus far, with Courtney/Perkins fifth in the PIRTEK Enduro Cup standings, one place behind sister car Scott Pye/Warren Luff.