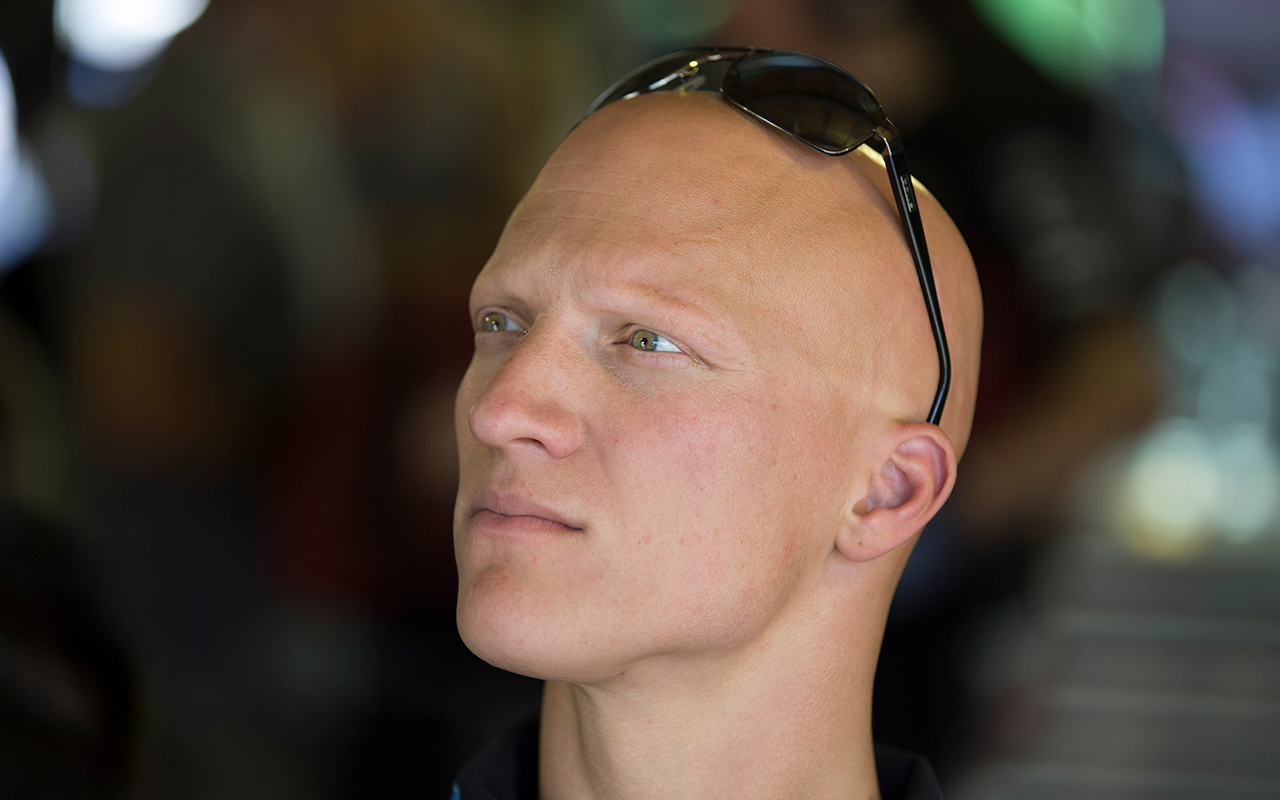 Dean Canto will sample Macauley Jones’ Team CoolDrive Holden in practice at Winton, ahead of a potential PIRTEK Enduro Cup berth with the squad.

The 38-year-old has been on the enduro driver market since losing his seat at Tickford Racing, ending an 11-year stint with the Ford squad.

Blanchard owns the #21 CoolDrive entry operated by BJR, and says Canto’s experience makes him a strong candidate to link with rookie Jones.

Canto will have his first drive of the ZB Commodore in the additional driver session on Saturday morning at the Truck Assist Winton SuperSprint.

“We’ve been looking at our co-driver options for the endurance races,” Blanchard told Supercars.com.

“We want to give Dean an opportunity to drive the car and work with Jules (engineer Julian Stannard) and Macauley and see how it all goes.

“He’s got a lot of experience, which is one of the reasons we wanted to put him in.

“Macauley has done the enduros before, but it’s a lot more pressure being the main driver.

“We want to make sure we’ve got someone in there who can be a calming influence and help him as much as possible.” 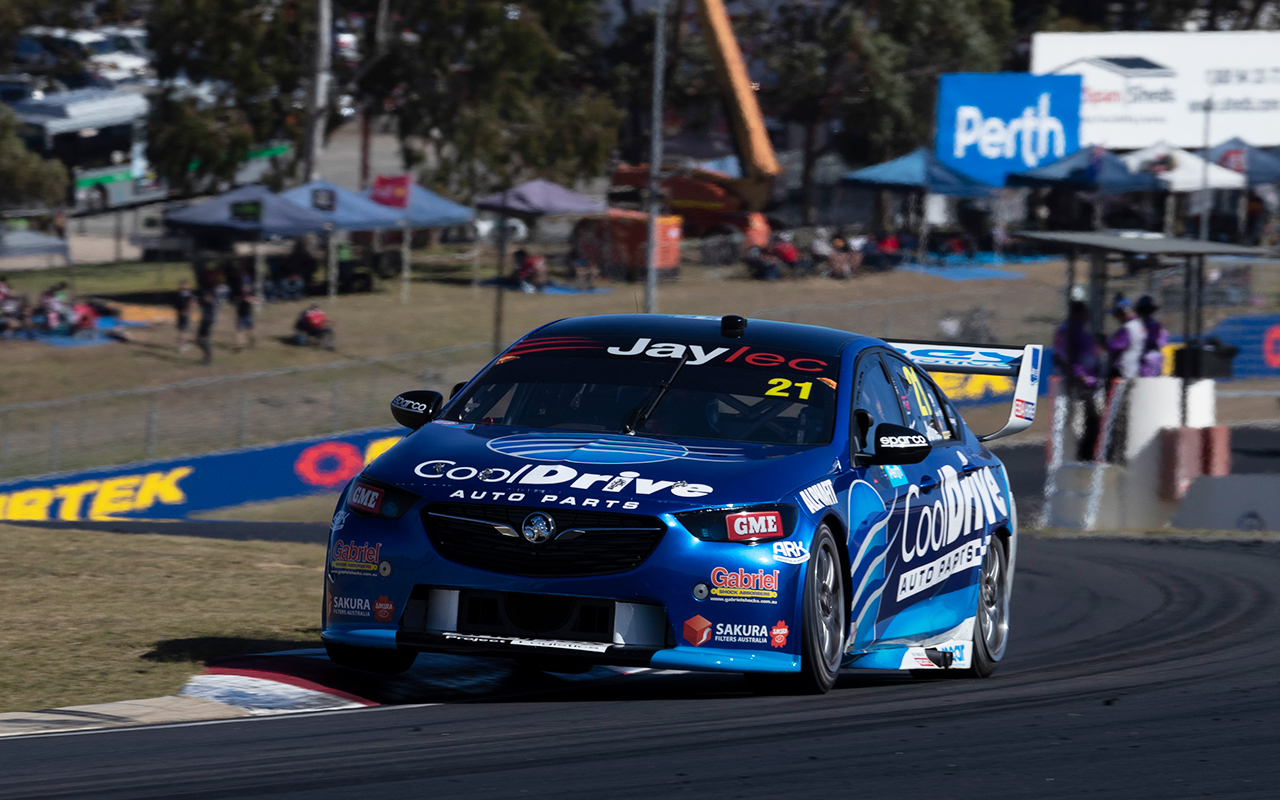 Blanchard stressed that no deal is done for the Bathurst, Gold Coast and Sandown enduros, adding: “We wanted to get someone in the car for Winton.

“We haven’t formalised anything at this stage, but obviously we wouldn’t be putting him in the car for the session if it wasn’t a realistic prospect.

“We want to see how he gels with the team and Macauley and go from there.”

Canto’s Supercars record features 20 Bathurst 1000 starts, for a best of second alongside David Reynolds in 2012.

A total 160 Supercars race starts include two wins; a reverse-grid race at Barbagallo in 2006, and the second leg of the GC600 alongside Reynolds in 2013.