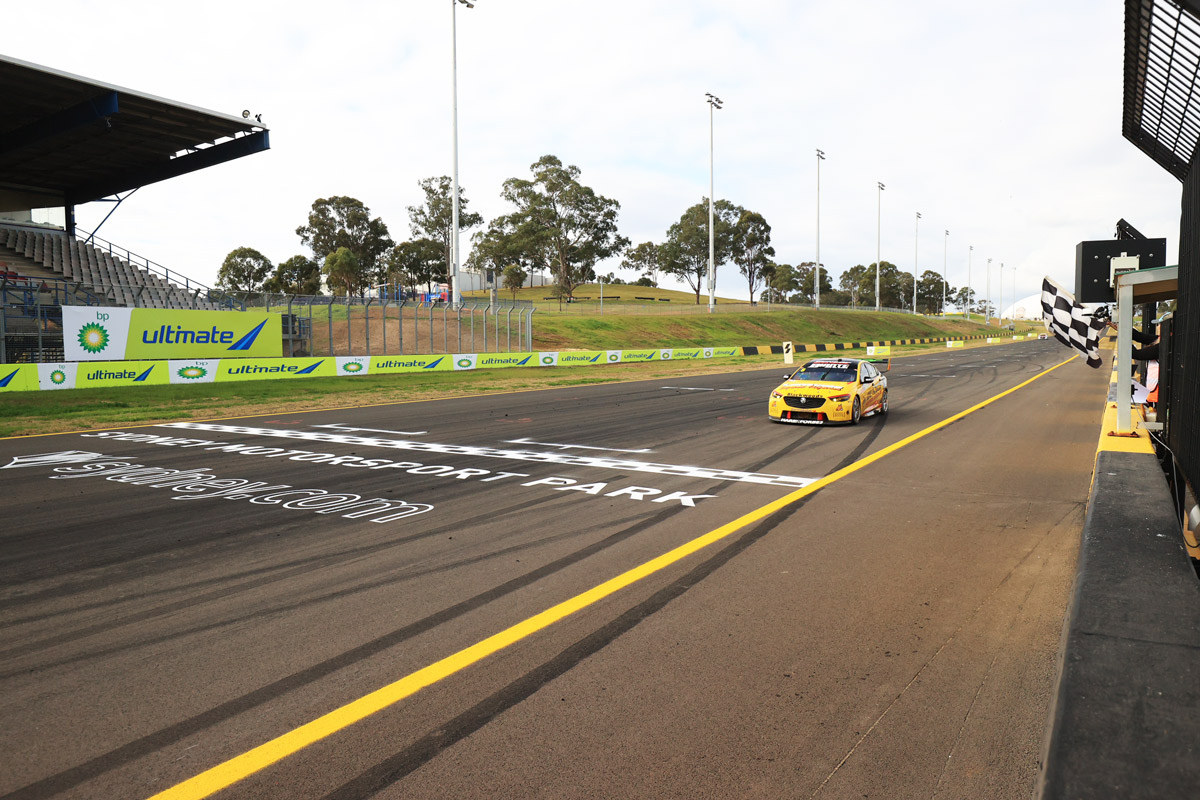 Brad Jones admits it was an odd situation to watch from afar as Nick Percat broke a four-year victory drought for Brad Jones Racing at Sydney Motorsport Park.

With personnel restrictions limiting each two-car team to 11 people plus drivers, staff including most team owners were left to spectate from their respective squad’s headquarters.

That was the case for Jones, who watched the weekend action from the team’s Albury workshop.

What would unfold before his eyes was a stellar weekend led by Percat’s maiden BJR win in the first of two Sunday races.

In his 200th start, the 31-year-old made up early ground on fresh tyres before passing Jamie Whincup in the final stint to take the chequered flag first.

As for how that played out back in Albury?

“It was a bit of a weird feeling, to tell you the truth,” Jones told Supercars.com.

“In 40 years I have probably missed one race maybe, so it was certainly unusual, but exciting at the same time.

“Knowing what was going on, obviously we were in contact with the guys at the track and clearly from qualifying and day one, our cars were pretty fast.

“For me, once I saw the first four cars did four and four [tyres in the Saturday race], I knew that would open up opportunities as the weekend went by, so it just played out pretty well for us.” 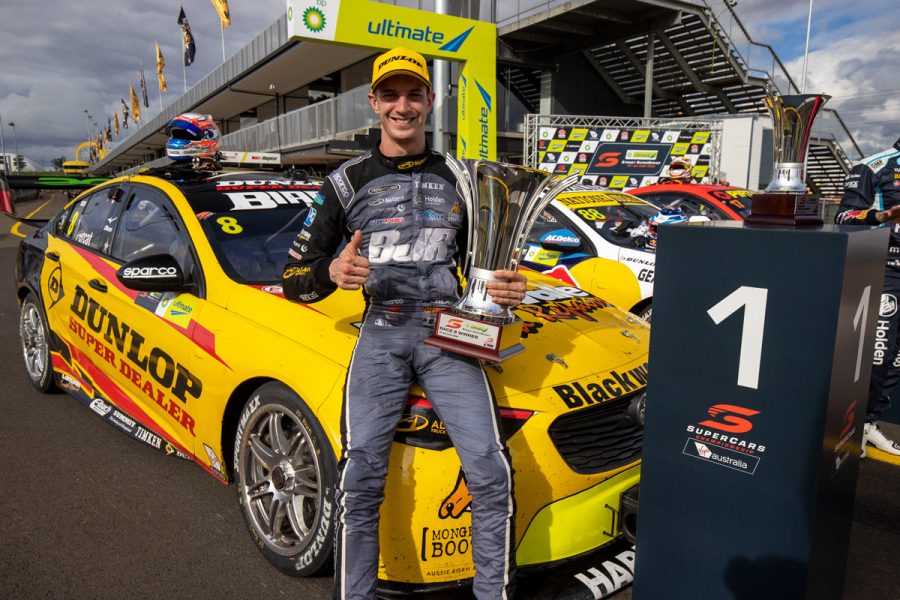 He had some added praise for Percat: “Nick was really fast, controlled and did a great job for the team.

“I can’t speak highly enough about the job he did for us on the weekend. It’s been a long time since we won and I feel like this was obviously one of his best weekends.”

A rear rollbar failure cruelled the team of a double delight, with Todd Hazelwood having to settle for eighth in eighth after at one stage even eyeing a victory of his own.

That momentary feeling of deflation couldn’t take away from a breakthrough BJR weekend though, with ‘upbeat’ staff celebrating the occasion.

It had been more than four years since the Holden outfit last won a race, when Tim Slade swept the 2016 Winton round.

With promising signs of pace across the board, Jones is hopeful the SMP showing won’t be a flash in the pan.

“I felt like we made some big changes with the cars coming into the season and we need to do a few races to find out where we are but everyone is working really well together,” said Jones.

“I think we have a really focused group and we just need to treat it like one event at a time.

“So that’s certainly a box ticked for Sydney Motorsport Park and can’t wait to go back there at the end of the year, even though the conditions will be extremely different to what they were [on the weekend].”

Next up on the calendar is the Truck Assist Winton SuperSprint on July 18-19, although a Supercars statement yesterday confirmed all options are being assessed following recent border announcements and the COVID-19 situation in Victoria.

“Hopefully we’ll get a couple of races under our belt and still be in great shape,” Jones said.