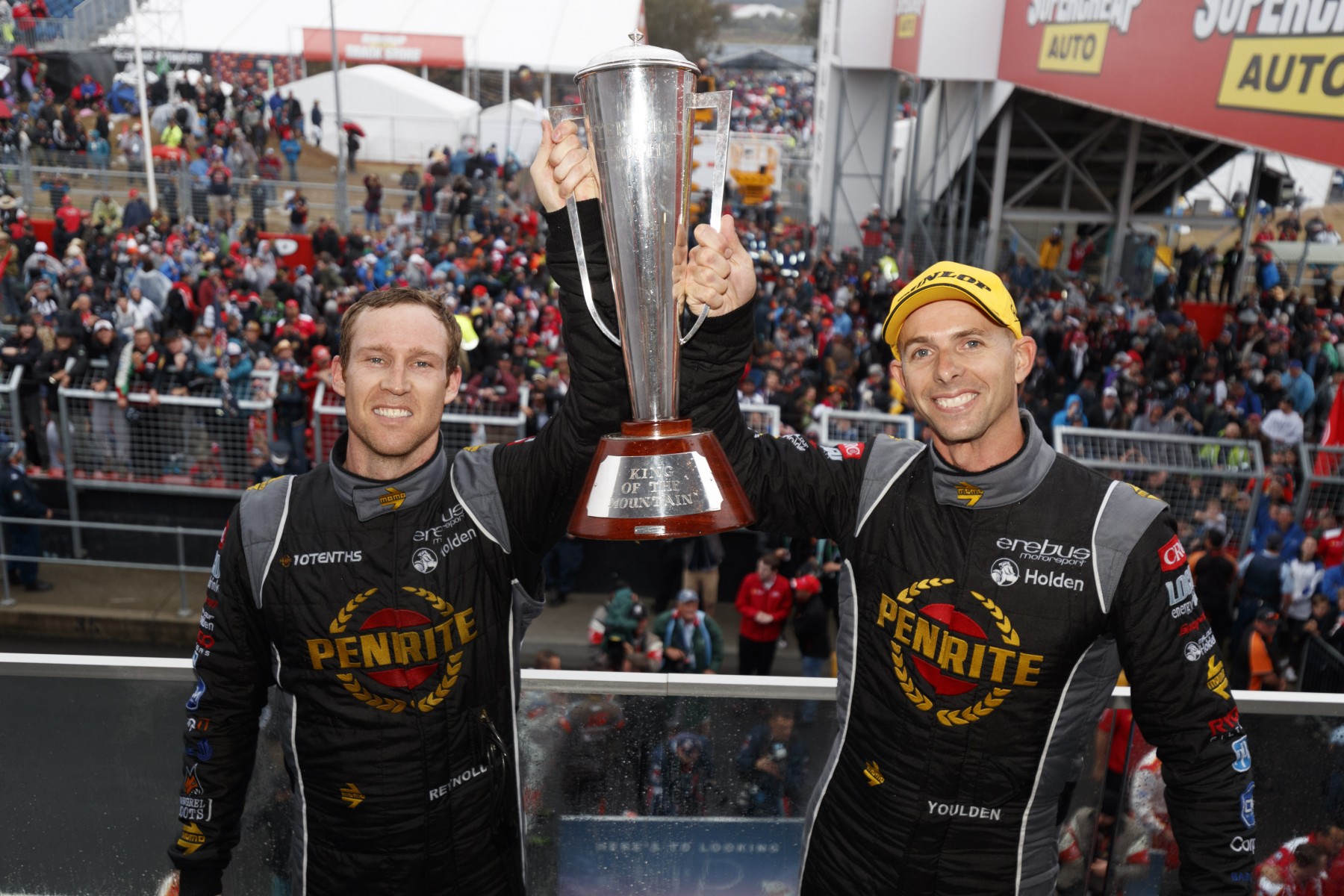 The television coverage of the 2017 Supercheap Auto Bathurst 1000 has received a Logie Award.

A collaboration between Network Ten and Supercars Media, the Bathurst production received the Logie for the Most outstanding sports coverage for the year.

It is the seventh time that Bathurst has taken out the category, which this year pitted it against the AFL Grand Final, Australian Open Tennis, Ashes Cricket and the Jeff Horn v Manny Pacquiao boxing fight.

Ten’s Head of Sport and Supercars coverage host, Matthew White accepted the Logie during the awards ceremony at The Star on Queensland’s Gold Coast. 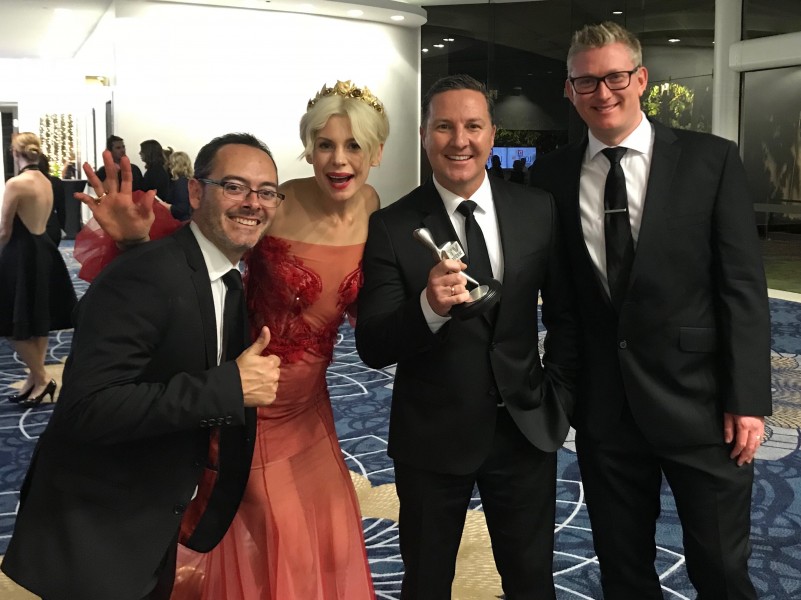 “I’m really proud to accept this on behalf of the story that we told in 2017 on Ten, especially from Mark Larkham, who told the story of one lap like it’s never been told before, edited by Aaron Hare.

“On behalf of our CEO Paul Anderson who comes to more races than probably we do, to our producer Frank Smith, to our incredible on-air team and production team, but mostly to everyone at Channel Ten who stuck it out in a pretty tough 12 months, this is for you guys.

“This is a partnership with Supercars Media, so to Sean Seamer (CEO), Nathan Prendergast (general manager of television), our incredible commentary team, and the incredible people who make this broadcast happen, we love you and we’ll see you at Bathurst this year.”

Watch: Behind-the-scenes of the 2016 Bathurst coverage