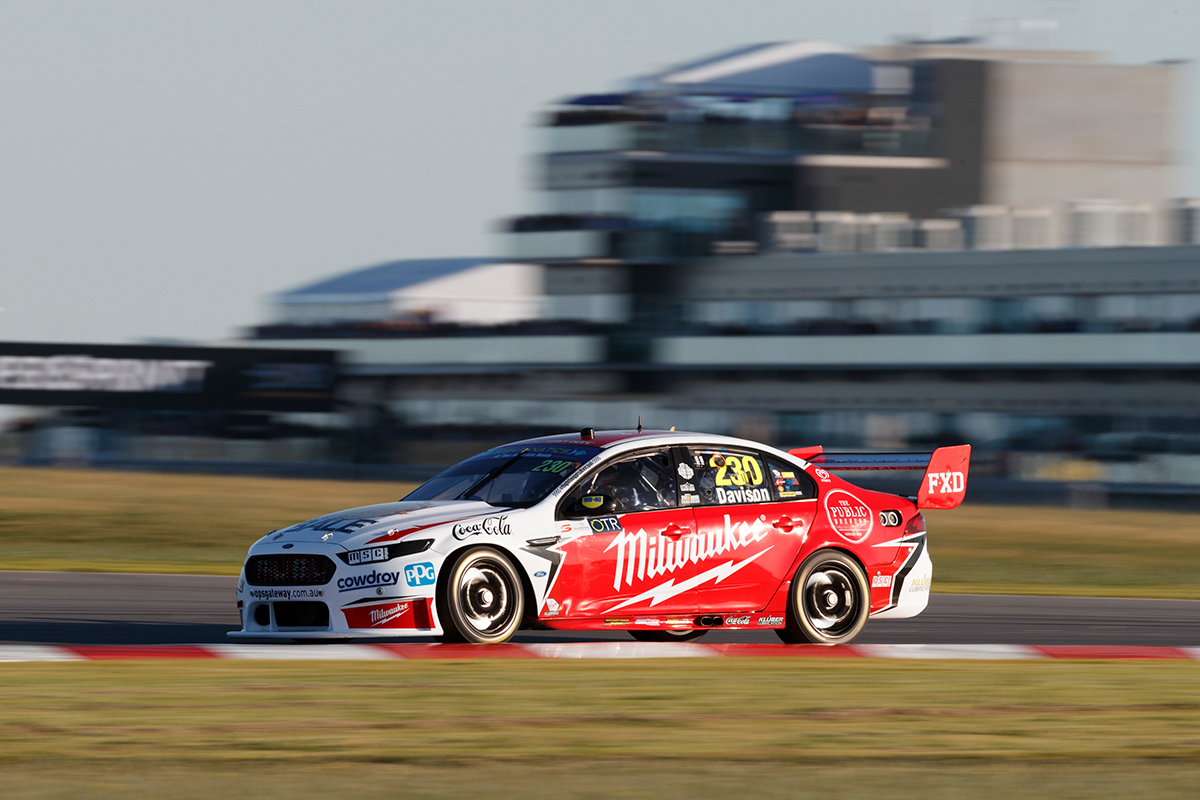 Phil Munday says expanding to two Virgin Australia Supercars Championship entries is ‘on the radar’ for 23Red Racing, but has ruled out doing it for 2019.

23Red, which runs under the Milwaukee Racing banner, joined the championship this season with a single, Will Davison-driven, ex-Tickford Racing Ford Falcon.

Borne out of minnow outfit Lucas Dumbrell Motorsport, 23Red has enjoyed an encouraging debut year – Davison 16th in points after a pair of sevenths at The Bend.

Munday has invested heavily in the squad, buying out Dumbrell’s 40 percent stake in April, and purchasing a second Tickford FG X, which currently sits as a spare.

While Munday has been mooted as a potential player in the Racing Entitlements Contract market for 2019, the straight-shooting Victorian has ruled out running two main game cars.

“It makes sense to expand it from the sense of logistics, but I want to get this one right first,” Munday told Supercars.com.

“We need to do one right and then if the opportunity is there in a year or two, then we’d look at it.

“You always need to be looking at what you can do to manage your costs and equipment better, and be proactive rather than reactive.

“So it’s on the radar, but not for next year. All it would do is add pressure for everyone including myself.

“It’s a massive shift from one car to two and we need to get this one right first.” 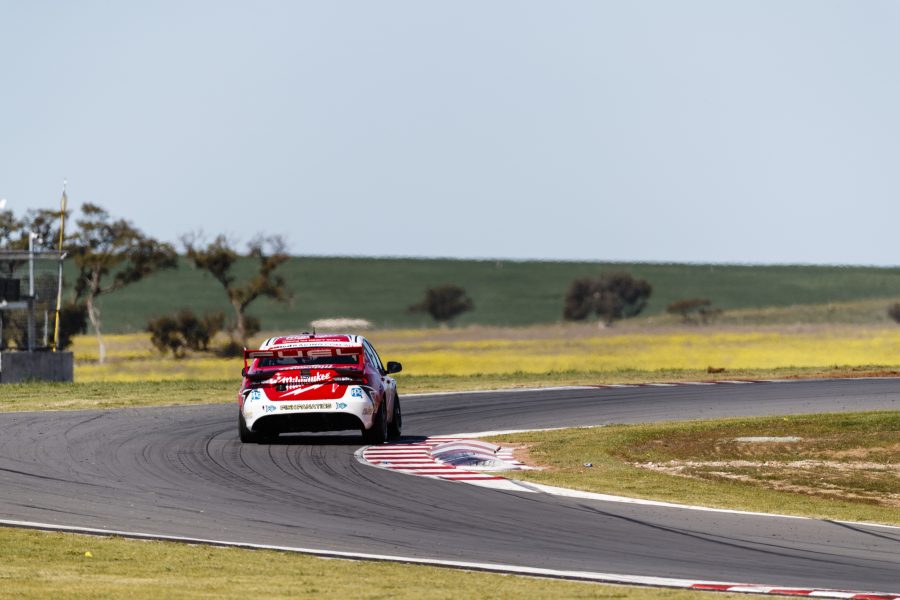 A Dunlop Super2 Series entry for 23Red in 2019 is meanwhile still in the pipeline, provided funding can be sourced.

23Red Racing is currently fielding 18-year-old Luis Leeds in the GT3 Cup Challenge and Munday is hopeful of moving him up to the second-tier Supercars series next year.

“I hope we can do something with him, but we need to find the budget for it, and Milwaukee is committed to the main game, not for that one.

“I don’t think we’ll get anything in this season, so at the moment we’re just using the second car as a showcar.

“One of the attractive parts of doing Super2 next year, though, is the ability to run on the same events.

“The Porsche was at Winton last weekend and, when they’re back-to-back with Supercars events, it’s a bit tough.”

Davison will start next season in his current car, upgraded to Mustang bodywork, before a new Mustang is delivered from Tickford during the season.

The team is set to complete its first private test in Supercars this week at Winton, with PIRTEK Enduro Cup driver Alex Davison joining brother Will.