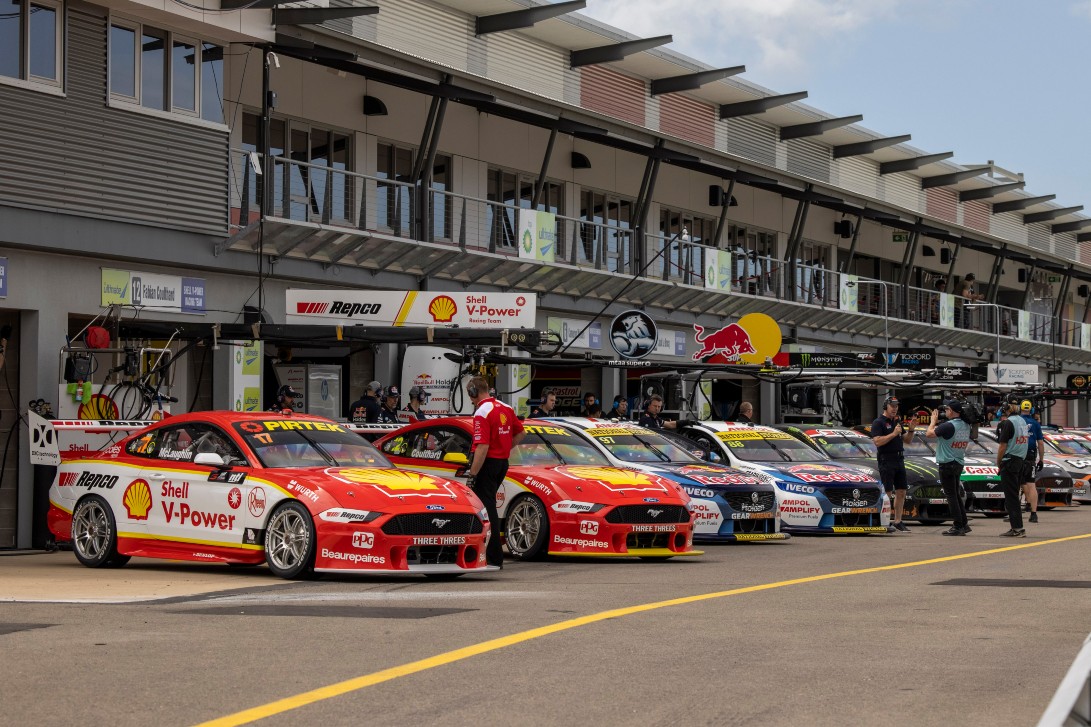 There will be some key changes with regards to race numbers when cars roll out of BP Ultimate Pit Lane for this weekend's Repco Mt Panorama 500.

The #1 is again absent from the grid in 2021, with reigning champion Scott McLaughlin leaving for IndyCar.

The iconic #17, which McLaughlin ran between 2017 and 2020, will be carried by Dick Johnson Racing recruit Will Davison.

Gone is the #12 for DJR, with Anton De Pasquale running the #100 this weekend in Bathurst in homage to sponsor Pirtek.

The iconic Ford team is yet to confirm which number De Pasquale will run for the rest of the season.

Macauley Jones will also run a new number in 2021, the #96, as Brad Jones Racing runs a fully-fledged four-car team for the first time.

With Tickford downscaling to three cars ahead of the new season, the #55 will be absent from the grid for the first time since 2005. Jack Le Brocq, who campaigned the #55 last year, shifts to the #5 Truck Assist entry.

David Reynolds will don the #26 in Penrite colours for new team Kelly Grove Racing, with the number reflecting the sponsor's founding year of 1926, as well as a nod to Australia Day.