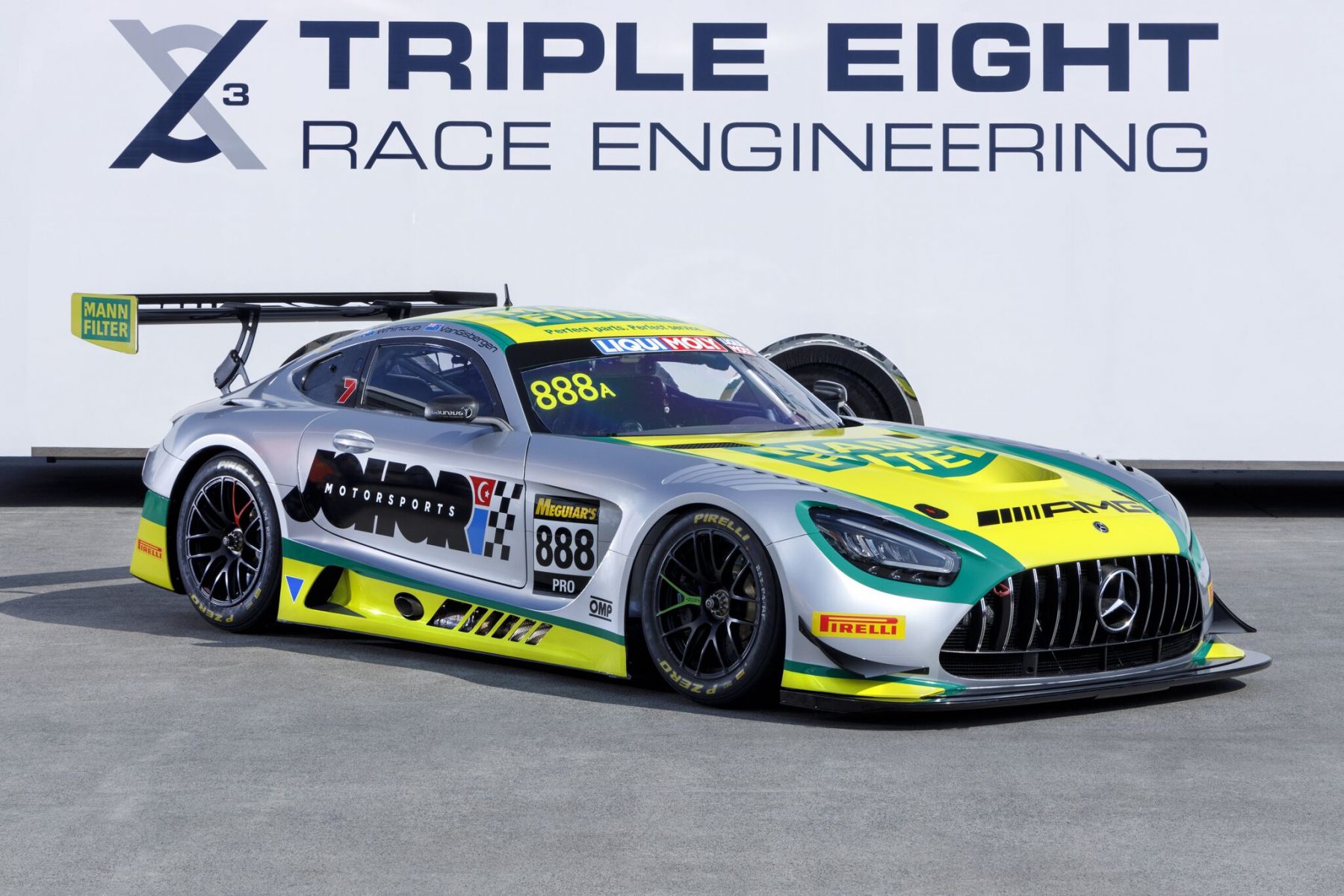 Penrite Racing young gun De Pasquale meanwhile will line up in the #777 Pro-Am entry alongside brothers Yasser and Sam Shahin, and Nick Foster. 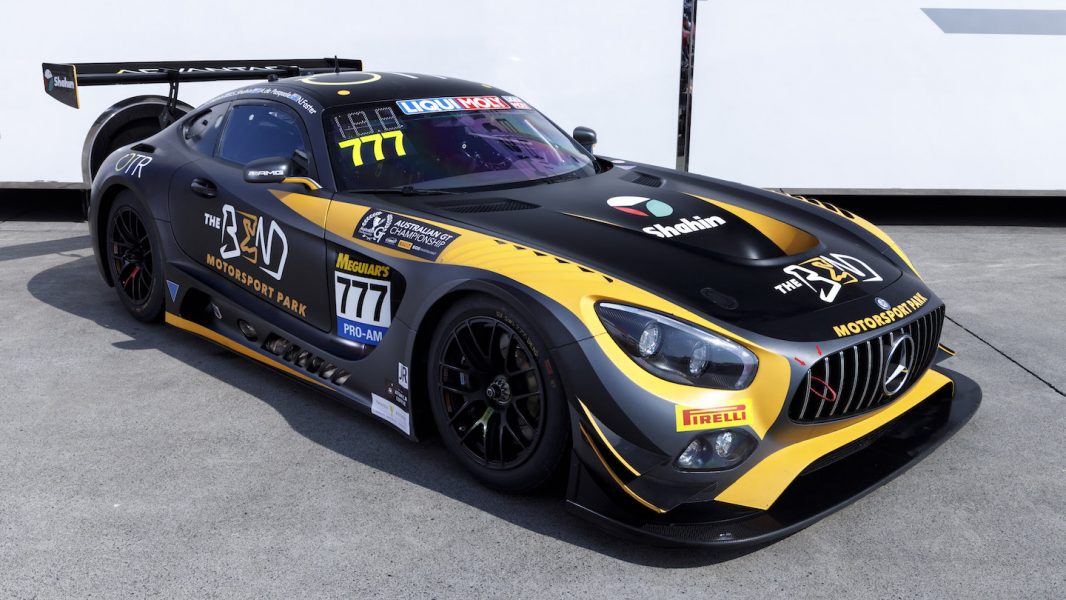 Whincup and van Gisbergen placed fourth in the 2019 race when paired with Craig Lowndes, who will drive a Porsche this time around.

Former 12 Hour winner Whincup is looking forward to the occasion.

“It’s always exciting to get back to the Mountain, no matter what you’re driving, but to kick off the year at one of the best tracks in the world behind the wheel of an AMG GT3 is pretty special,” he said.

“The event is getting bigger and better every year.

“I’m one of the most patriotic people you’ll meet and it makes me really proud to see so many teams from around the world coming to Bathurst and holding it in such high regard.

“Everyone wants to win this race, so no doubt it’s going to be ultra-competitive again this year.” 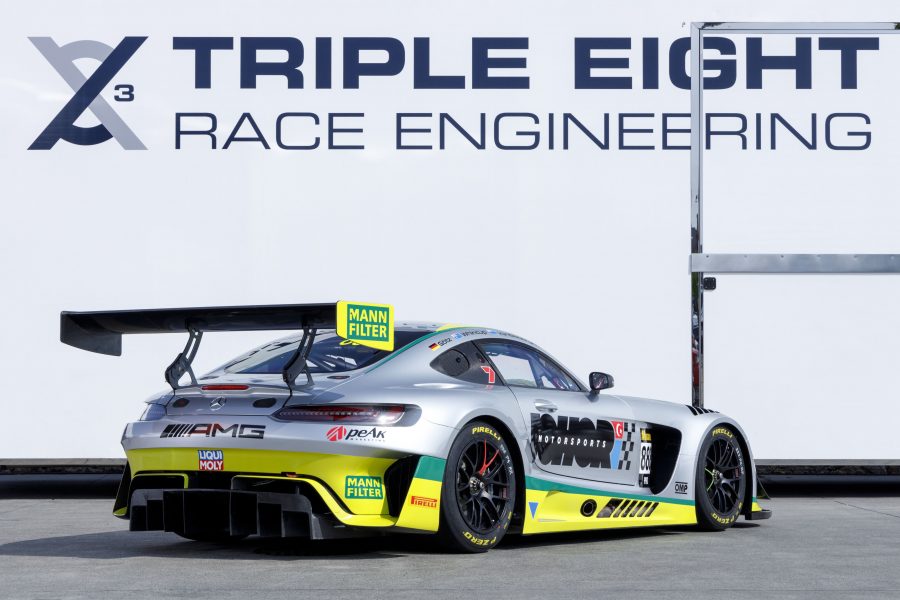 Van Gisbergen believes Triple Eight’s experience gained from competing in the GT World Challenge Asia last year will prove invaluable towards their shot at 12 Hour success across January 31 to February 2.

“I was lucky enough to do three of the six rounds of GT World Challenge Asia with Triple Eight last season, which was cool and definitely helps us coming into the Bathurst 12 Hour because we know the car that much better than this time last year,” he said.

“It’s cool to be teaming up with Maxi, his experience in the AMG will definitely be valuable. Last year’s race came down to a battle between us and his car, which was really tough but awesome for the fans.

“With Jamie as well, I think we’ve got a really strong line-up. Hopefully we can put on a good show again this year, but come away with a trophy.”

Having twice contested the event in partnership with other teams, this will be Triple Eight’s first time competing independently.

The team will have full factory backing from Mercedes-AMG, plus support from Mann Filter and Johor Motorsports.