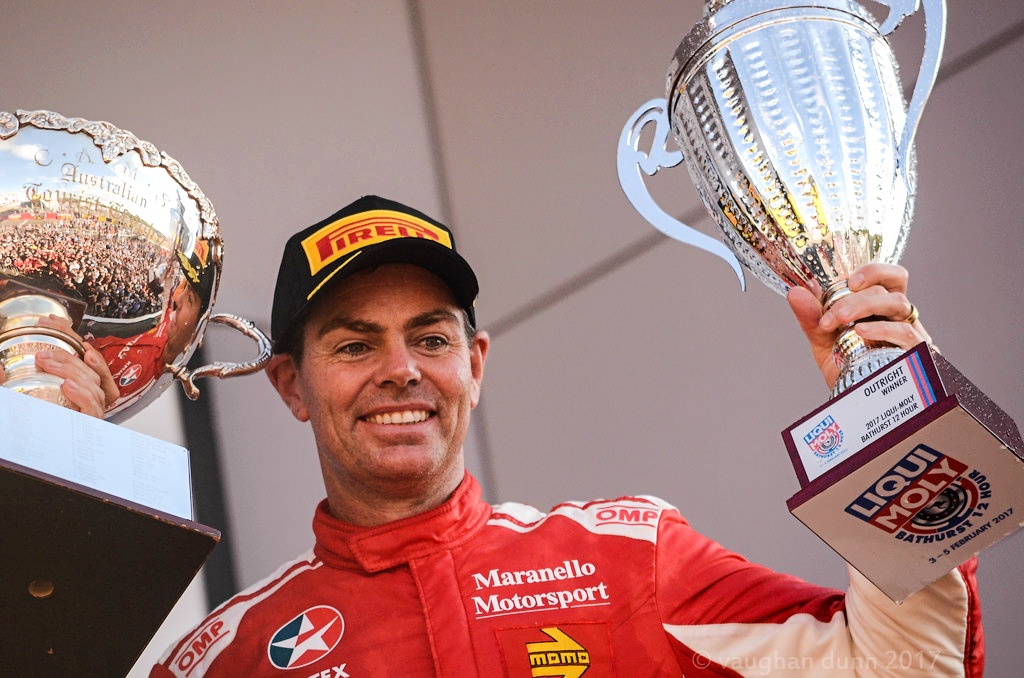 Lowndes will headline the team formed to raise funds and awareness for Prostate Cancer Foundation of Australia.

Lowndes, who won the race in 2014 and 2017, will be joined by Alex Davison, Geoff Emery and Scott Taylor.

The car will race with a black and blue livery dedicated to PCFA. Donations can be made here.

The PCFA will also be the official charity partner of the 12 Hour for the first time. 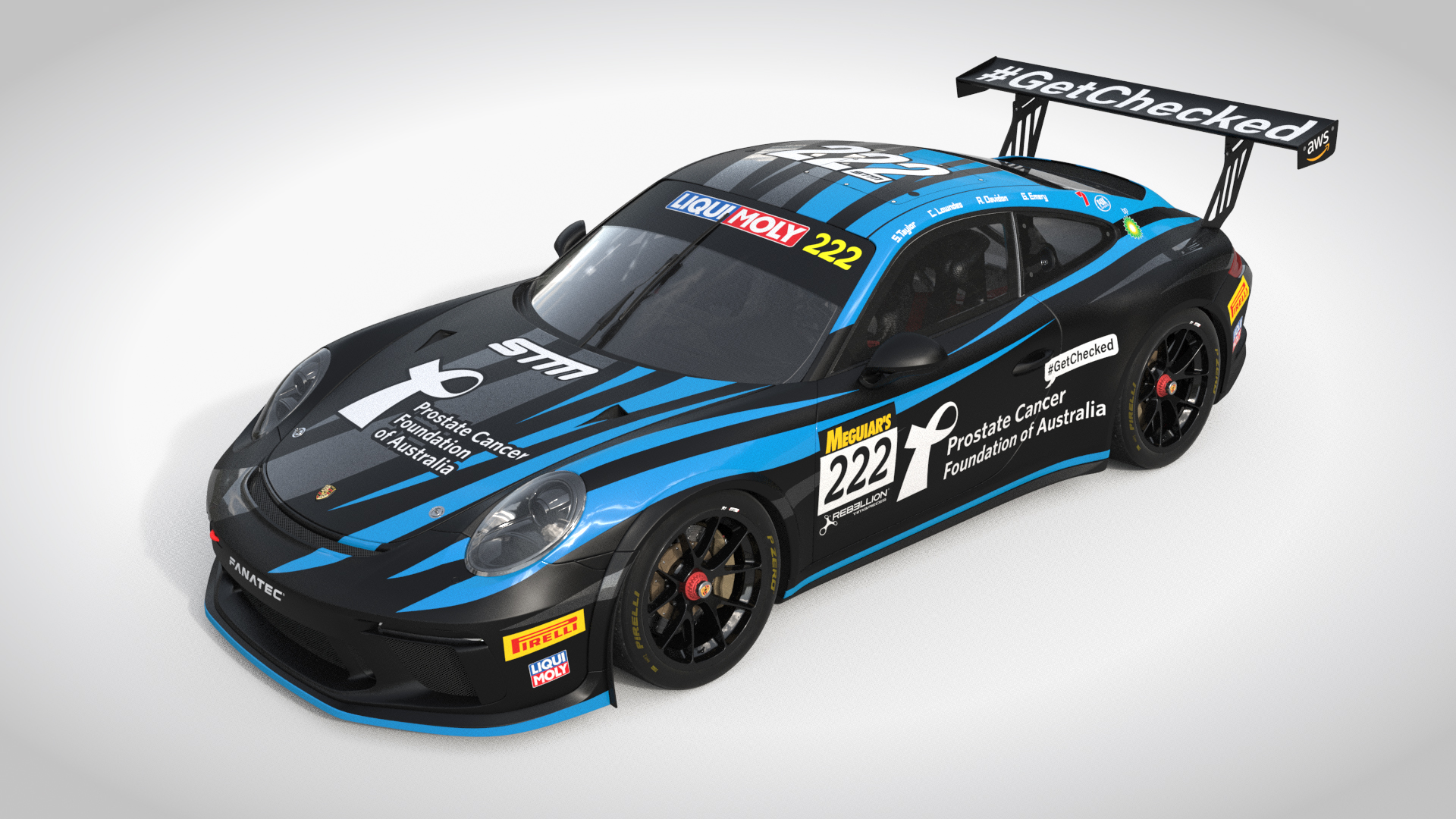 The Prostate Cancer Foundation Porsche will be supported by Ashley Seward Motorsport.

Around 18,000 Australian men are diagnosed each year with prostate cancer. Over 3300 will die from the disease.

Fundraising on the day will include donation points at the event, at the town-to-track activation and via online portals on the Bathurst 12 Hour and Supercars websites.

"My family has a strong history of Prostate Cancer so it is an issue that has always been close to my heart,” Lowndes said.

"I have had a long relationship with the Foundation and their efforts to raise awareness about the disease.

"It can be a taboo subject for many men and it is important to talk about it and go and get checked. 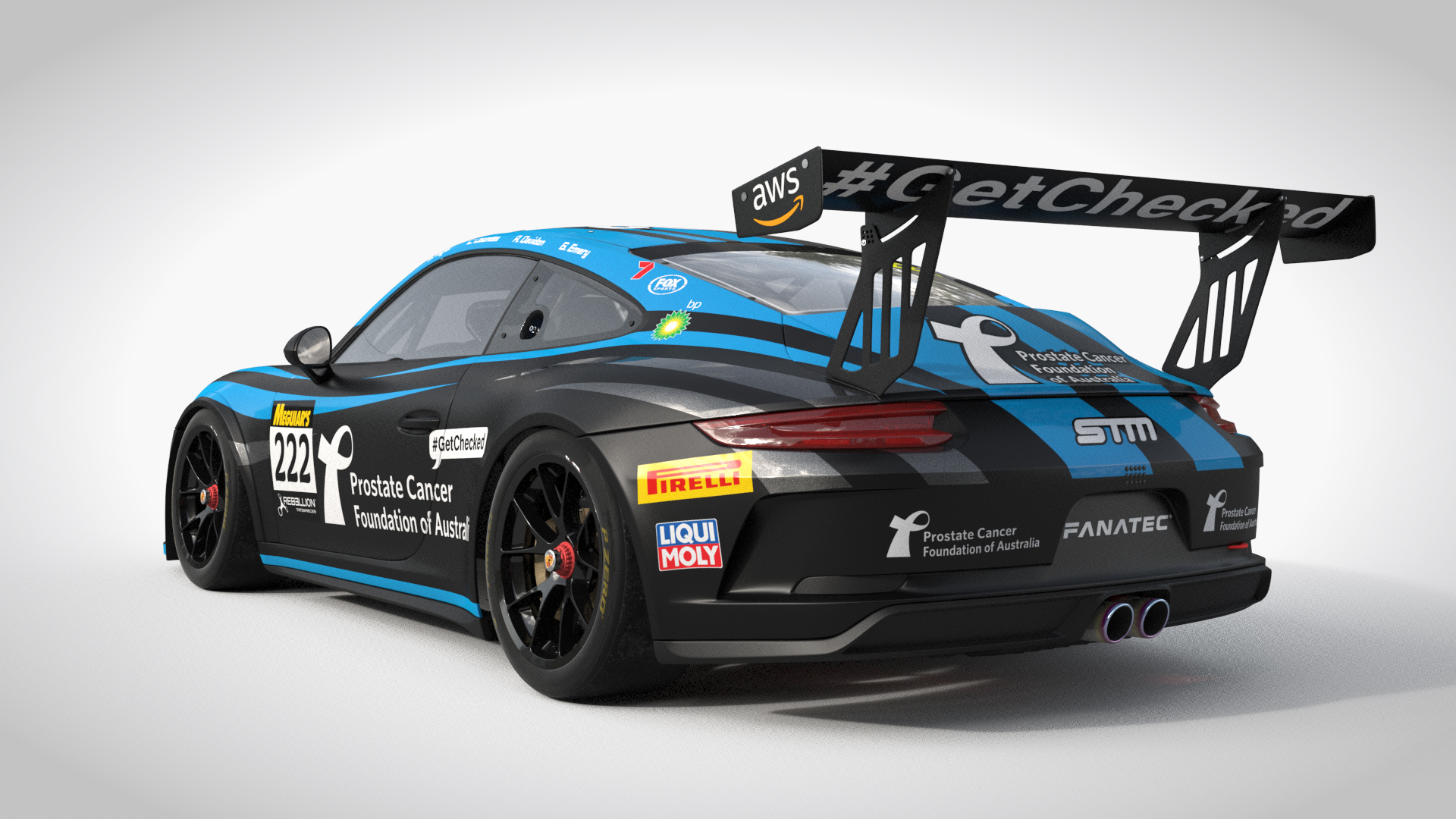 "Hopefully what we are doing this year will encourage people to go and do just that.

"When this opportunity was presented, I couldn’t get behind it quick enough."

Anne Savage, PCFA CEO, added: "This partnership puts us in pole position to help close the distance between awareness and action on prostate cancer in Australia.

"Two in every three Australian men diagnosed with Stage 4 prostate cancer will die within five years of being diagnosed, but if we can detect prostate cancer before it spreads, we can beat it.

"Having the support of Craig Lowndes and the 2022 LIQUI MOLY Bathurst 12 Hour will enable us to get the message out to men.

“They need to know their family history and talk to their GP about PSA testing.”