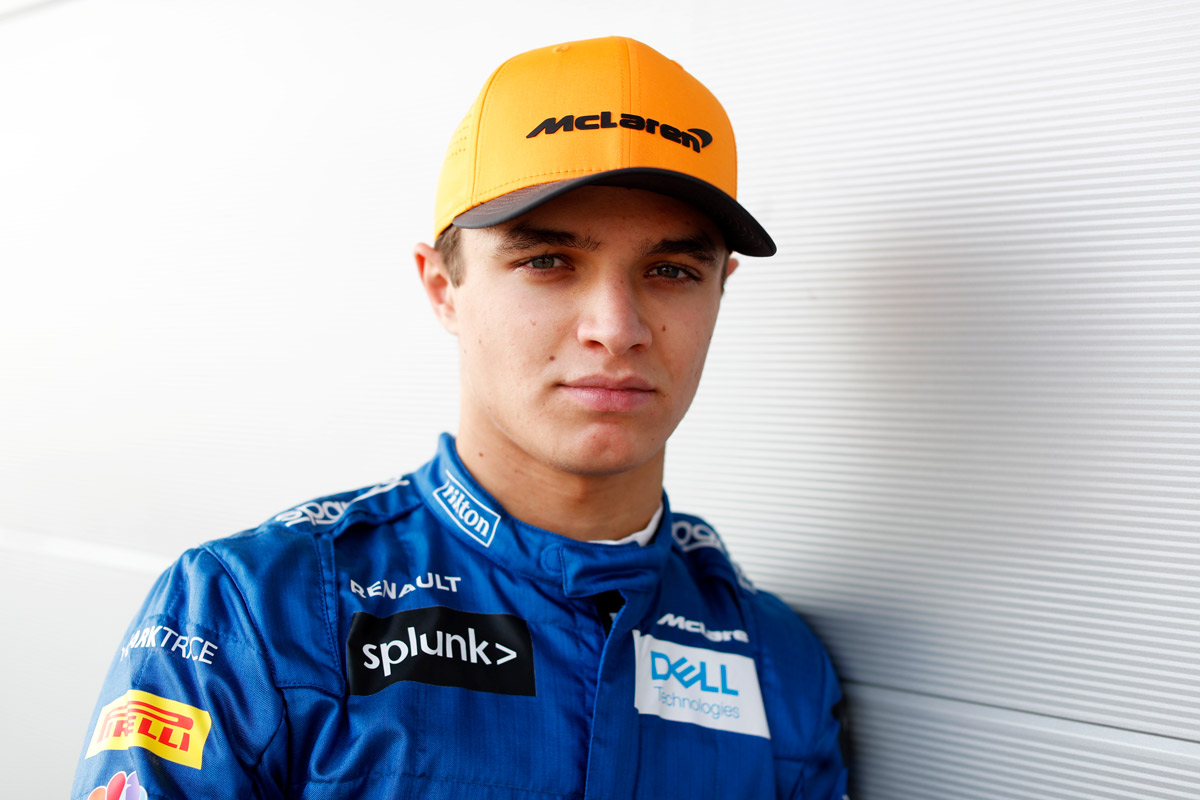 Lando Norris will become the second Formula 1 driver to feature in the BP Supercars All Stars Eseries, appearing aboard a Walkinshaw Andretti United Holden this week.

WAU’s links to McLaren through director Zak Brown paved the way for Norris to form part of an expanded team line-up alongside regular drivers Chaz Mostert and Bryce Fullwood.

Norris, 20, is known as an excellent simulator racer and recently won on debut in the IndyCar iRacing Challenge.

The Brit will don the #04 with largely usual WAU colours, spruced up with the additional branding of McLaren partners Arrow Enterprise Computing Solutions and Dell.

“There’s a lot of fast drivers in it, it’s going to be very tough, very competitive, but I’ve watched pretty much all of the races so far in the championship and it looks a lot of fun. 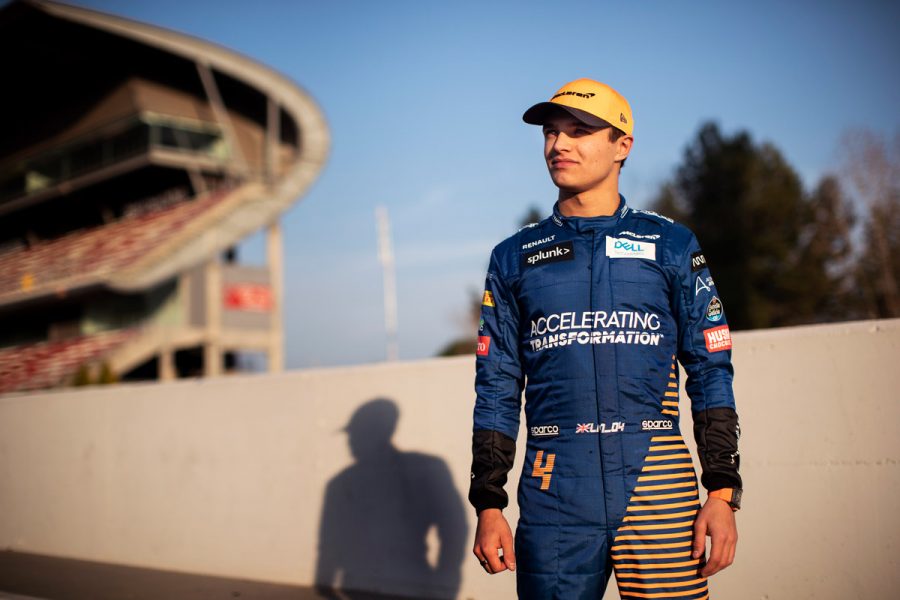 “I’m very excited, I hope you are too, and I hope to see you all on Wednesday!”

Norris impressed in his rookie F1 season en route to 11th in the championship, and will again team up with Carlos Sainz Jr at McLaren when the 2020 season gets underway.

Round 5 of the BP Supercars All Stars Eseries – for which Jack Doohan has already been announced as a fellow wildcard – will take place across three races at Belgium’s Circuit de Spa-Francorchamps.

Qualifying and a Top 10 Shootout will start at 6pm AEST Wednesday on Fox Sports 506.

Racing will take place from 7pm, with viewing options including Fox Sports, Kayo, 10 Play, Sky Sports NZ and various Twitch channels such as Supercars and Norris’ own account. 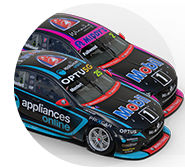