After an impressive rookie season in the Dunlop Super2 Series, 2020 was a year like no other for Dubbo product Tyler Everingham.

The 19-year-old broke through for a race win at Sandown's penultimate Super2 round in 2019, prevailing in treacherous conditions on his way to sixth in the final series standings.

That was achieved with MW Motorsport, the very team he won the third-tier title with in 2018.

His switch to Anderson Motorsport – themselves a newcomer from the V8 Touring Car Series, armed with an ex-Walkinshaw Commodore – almost fell apart before it began.

The repair bill from a giant Bathurst 12 Hour shunt left Everingham’s budget in tatters, forcing him out of the Adelaide opener.

However, new sponsors came to the rescue of the 2019 Mike Kable Young Gun Award recipient, meaning he and Anderson could make a belated start to the season.

His journey then took a different twist when he was announced to spearhead a Garry Rogers Motorsport Supercars wildcard at the Bathurst 1000.

Everingham was introduced to racing at age 10, hopping behind the wheel of a go-kart thanks to a family friend – and he was quick from the word go. That initial taste grew into a karting career that saw him racing among the elite at state and national level, claiming the NSW Clubman Light title in 2015.

In 2016, just a couple of months past his 15th birthday, Everingham became the youngest driver to tackle the Australian Formula 4 Championship. Finishing seventh overall in his rookie season, 2017 saw Everingham claim a race win at Phillip Island amid a string of podiums on his way to a top-five finish in points.

He also made his sedan debut in the Australian Production Car Series that year in a pointer to the future direction of his career, Everingham claiming the Class C title aboard a Renault Megane.

Everingham started 2018 by finishing second in class at the Liqui-Moly Bathurst 12 Hour aboard a V8-powered MARC Cars Mazda, then claimed the Kumho V8 Touring Car Series title off the back of eight wins – including three from three races at the final round. 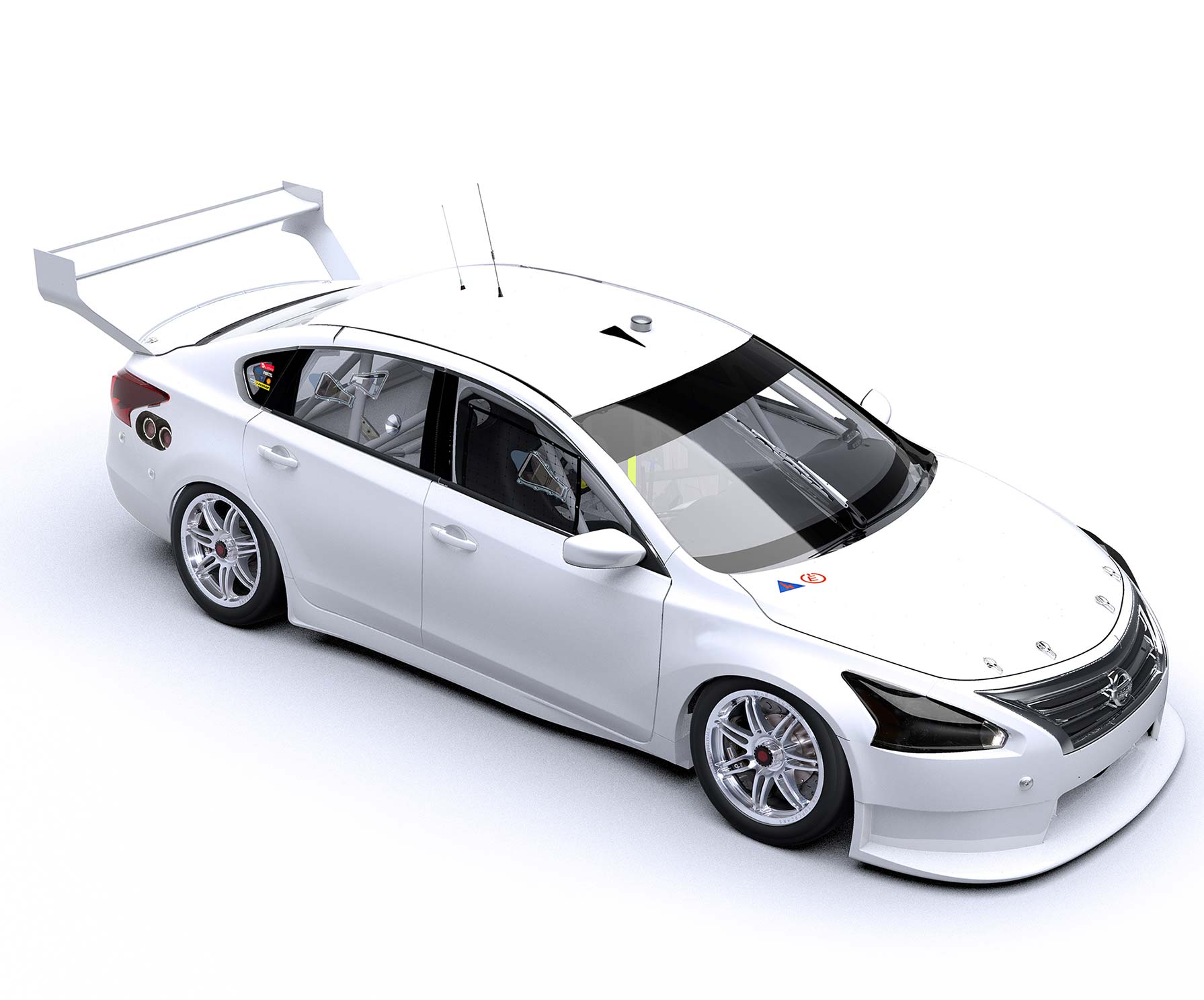 MW Motorsport have built a reputation as a premier developer of rising stars, winning more Dunlop Super2 Series titles than any other team.