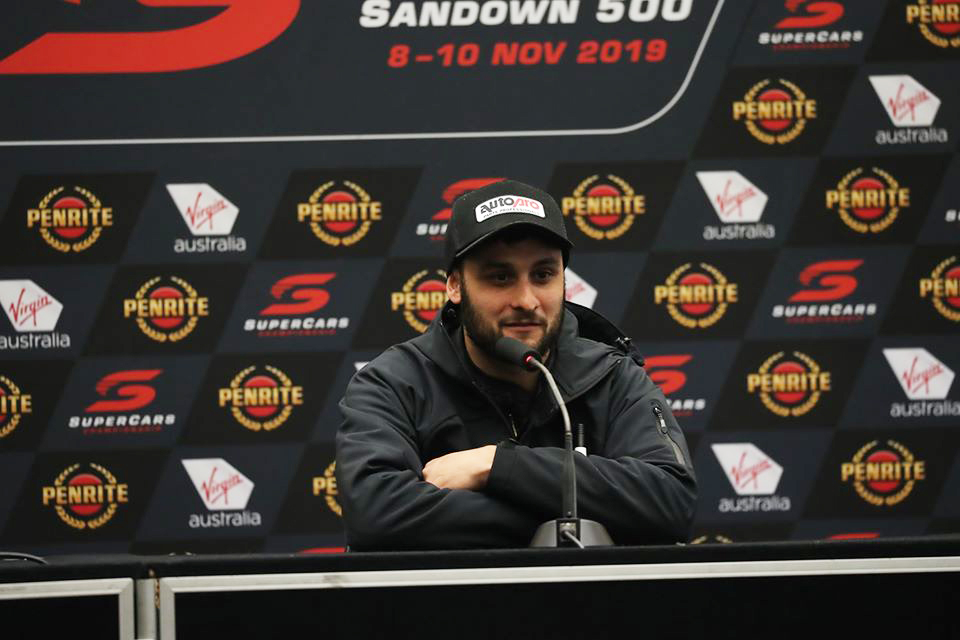 Matt Chahda has declared his family-run operation could now expand three-fold for the 2020 Dunlop Super2 Series, if pieces in the driver market fall into place.

The Albury racer confirmed late last year his squad was on the hunt for a teammate for what will be his sixth year in the second-tier category.

Although a second driver has not yet been secured, the Chahdas have obtained a key piece to the puzzle, the sister car to the same ex-DJR Team Penske Falcon FG X he drove last season.

The squad’s newest piece of machinery was driven by Todd Hazelwood in the main game at the start of 2018, and is now set to be rebirthed in Super2.

Chahda claims there's multiple drivers interested in the seat, and the option to obtain a Paul Morris Motorsport Falcon to expand to three cars is on the table.

"There's a few people talking to us and they're all seeming really keen, so to be honest if more than one comes forward really keen to do it, we're equipped to run three cars. 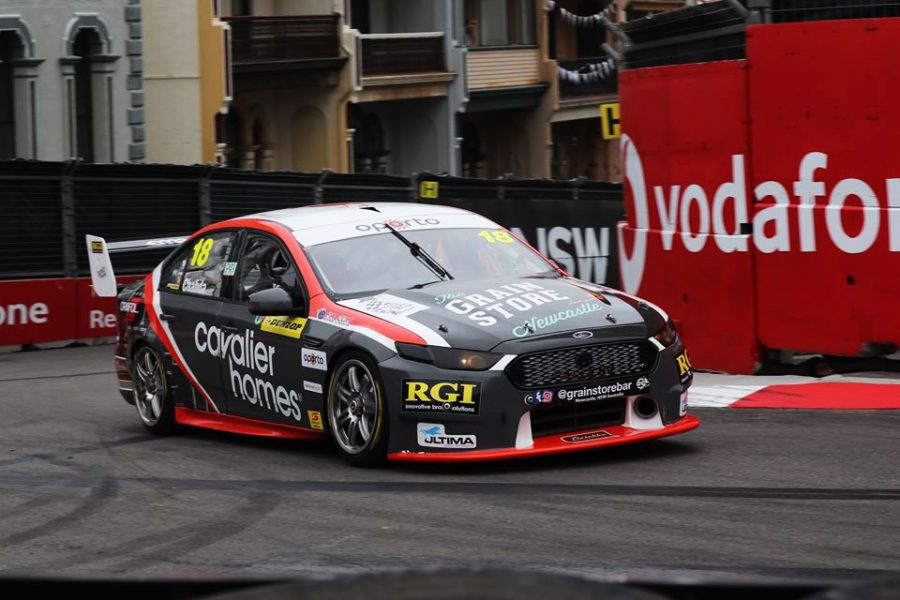 "The drivers will have to bring their own money or sponsorship, so that side of things is dealt with that way, but in terms of equipment, workshop space and everything like that, we are definitely capable of running multiple cars.

"My main focus is I want a teammate really badly. I've always driven by myself, all my test days and everything have always been by myself."

Last year, Chahda switched from an ex-Lucas Dumbrell Motorsport Holden to the Falcon previously driven by Bryce Fullwood; he’ll continue on in that Ford this season.

Looking to kick the year off well, Chahda says his family team is planning for a two-day test in early February.

"I want to do a two-day test and it's looking like that's what we're going to do," he added.

"You've got to give all of that a good run, a good test, not only for the car, but to test the equipment, the people, the car, test everything really."

To help prepare for the expansion, the Chahdas have purchased a selection of spare components from 23Red Racing.

"We've already put a few things in place to be well prepared, and even just simple things like having spares and what not," he said.

"We went to Phil Munday and basically bought all the old FG X stuff that they're never going to use again, just so we're as prepared as possible.

"Mainly bodywork and stuff like that, and we need to pick up a few more things like suspension."