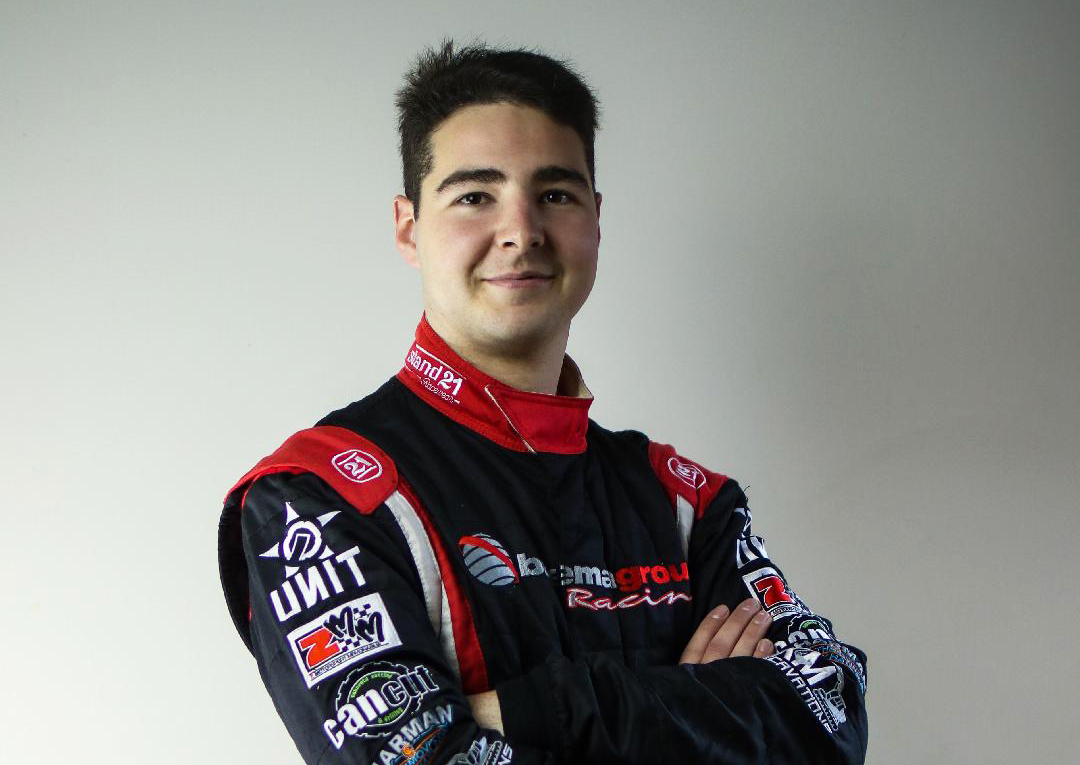 Zane Morse is the fourth rookie driver confirmed for this year’s Dunlop Super2 Series after the 20-year-old announced his 2020 plans.

Morse will make the step up after a mixed season in the Toyota 86 Racing Series that finished on a high, with a trio of podiums at Newcastle in November.

He will run as part of his Brema Group Racing privateer team out of their Wamboin base, a NSW country town bordering the ACT.

“I’m very excited for my very first Super2 race. I can’t wait,” Morse told Supercars.com of his imminent debut at the Superloop Adelaide 500 on February 20-23.

“It’s going to be really amazing, especially going to a track I’ve never been to.”

The squad had actually intended to spend the year in the third-tier series, even purchasing an ex-Russell Ingall car, but their plans changed when that category left the Supercars fold to be run independently.

“Our sponsor Mark Siracusa from Brema Group Racing, he just thought there’s got to be more publicity through Super2 so we may as well just jump through to that,” Morse said.

“He’s been very helpful, I can’t imagine getting here without him.”

The team have since acquired a newer VF model Commodore formerly run by Lucas Dumbrell Motorsport and have officially lodged their entry forms.

A third-year apprentice electrician, Morse is fully aware of the challenge ahead of him in the six-round Super2 campaign.

“I expect myself to be at the back, that’s for sure, but what I’m really aiming for, probably at the end of the year I would like to try to reach the top 10,” he said.

“That would be absolutely amazing, but I have got to see how everything goes.

“I’m going to push as hard as I can and just see how I go throughout the year.”